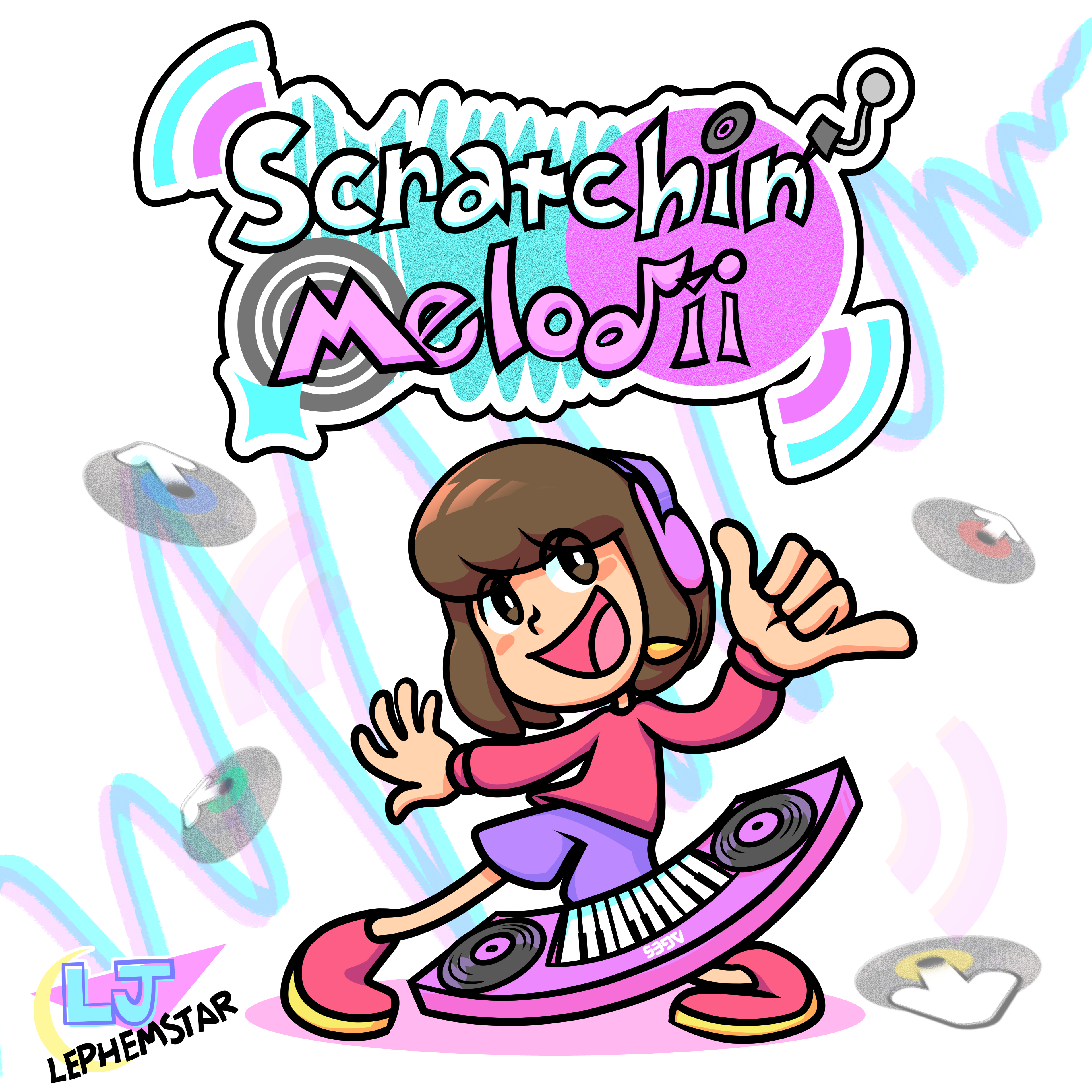 Scratchin' Melodii
In this game, you're playing as the young DJ and musician, Melodii. After getting caught doing graffiti, they've gotta scratch up some melodies to pay debt for their felonies! Defeat your rivals to get to your jobs (Bosses) on time!

"If the LINE stays BLUE, you repeat the bar. If the LINE turns PINK you support bar."
The "Rhythm Box" will change colors depending on how you're expected to react to your opponent or mentor's notes.

If it's blue, repeat their notes back on your turn!

If it's pink, you'll both have a turn at the same time and you'll have your own set of notes to do! (Don't worry much about what your mentor is doing on these!)

Always feel free to throw in a little "extra style" to improve your score! 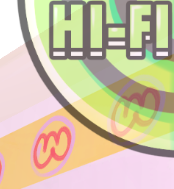 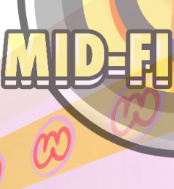 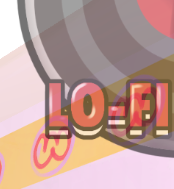 All of this will sound less insane once you see it in action for yourself. Stay on the beat and you'll be just fine! Good luck!

How to add non-Steam games to your Steam Library*

"I'm using keyboard controls and I can't find the key to select in the menu"
Select is "S" and Cancel is "D". If those aren't working there must be another problem at hand.

"When I try to select a song, I'm taken back to the title screen"
Chances are, you either need to refer to the first troubleshooting question or are pressing the wrong button. For example, if you use the games NS layout settings instead of Steam's, "A" will be the Cancel button and "B" will be the Select button.

"I'm experiencing a bit of lag."
From my testing, I've only experienced hiccups at the beginning of a song when I have a program open that's using up a lot of my PC's power while the game is trying to run (Usually the Unity Editor). BUT, if you do run into any a quick "Retry" from the pause menu should let the game everything run smoothly from there. Try turning the quality down in the Options menu if needed as well!

"...In Grease Poppin' I turned into a 3-Dimensional being and the game did [Insert unknown glitch that very likely exists here]"
That's the experimental "Ascension" feature! It hasn't had much testing, and you're barely likely to run into it unless you have insane skills/dedication to trying to activate it. But if you do, let me know if you see anything fishy and when it happened so I can fix it! 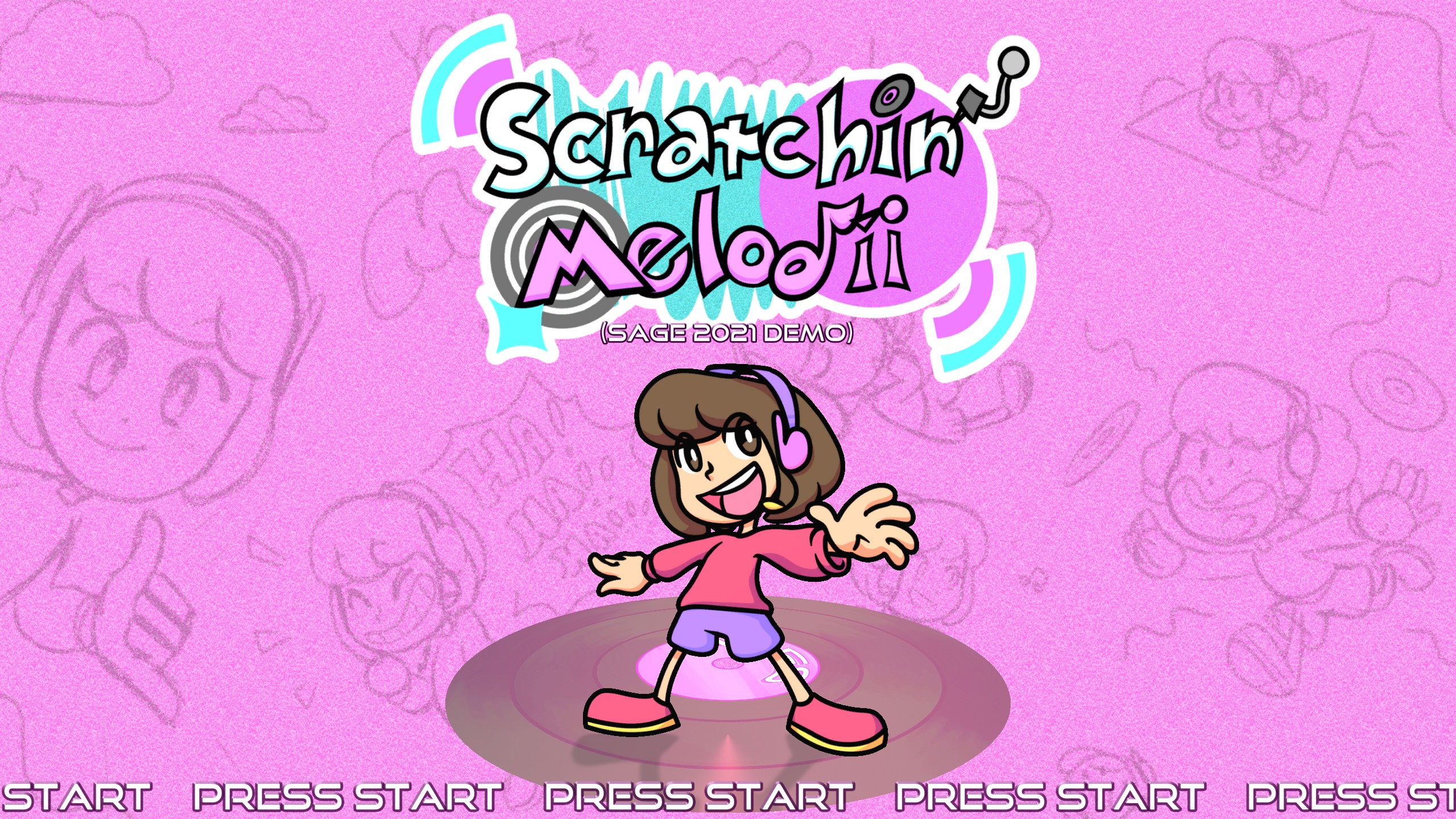 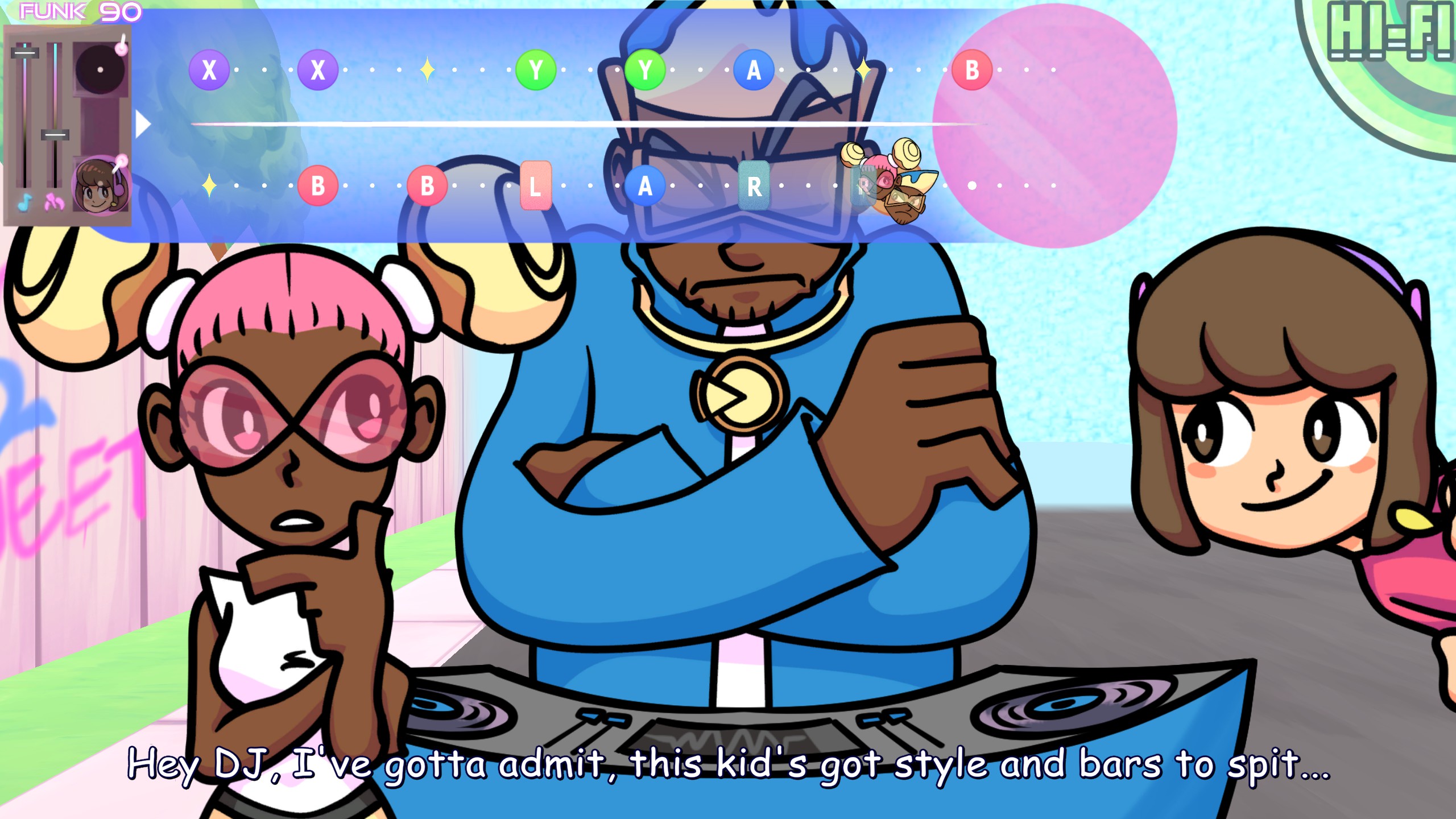 Quick patch to have a little less confusion, and a little more accessibility! Here's the details:

I just want to say that this is one of the best rhythm games I can think of in recent times
This shows incredible premise and I'm callin it now. Could be the next parappa!
You guys got style and rhythm, but can you stay on beat?

Pros;
-This is hype and funky
-sounds on EVERYTHING, menus, msuic are all clean and robust
-the button layout options makes it super easy to play for different gamers
-3d models AND 2d animations are awesome! and the transitions and movement too. WOW!
-Cinnabay, more like Cinnababe because she is best girl and adorable! Hope to see more of her in story mode!
-the 'train wreck' voice overs are really cool!

Cons;
-not enough people know about this game and should
-in 'grease poppin' the frame rate drops a bit after the 'come on kid lets fry a bit more'
-after you do a part in the song, the buttons don't disappear [until the next part comes in] which makes me think 'do I input that bit again or..'

I know you're probably gonna hate me for what I suggest but, you gotta make a friday night funkin mod for your main rappa as a way to advertise to other players. Advent Neon tried it and you already have the animations and backgrounds.

Best of luck for development guys and bust a leg! (or is that break a leg?)
I love this game! You really nailed the gameplay style, it’s always a pleasure to see freestyling as an option in rhythm games. The art is great, the music is great, the character designs are charming, it’s all wonderful!
Reactions: LJ LephemStar
Read more…

I love this game!!! One of the best I have played so far this Sage! Only problem is it's a bit buggy and mainly one line from Cheesecake doesn't patch up with the vocals but besides it's a blast. Suggesting everyone to play it right now!

Btw question for creator, do you mind releasing the music? It's a funky time each time I boot up the game now :)

AbadabaBoy said:
I love this game!!! One of the best I have played so far this Sage! Only problem is it's a bit buggy and mainly one line from Cheesecake doesn't patch up with the vocals but besides it's a blast. Suggesting everyone to play it right now!

Btw question for creator, do you mind releasing the music? It's a funky time each time I boot up the game now :)
Click to expand...

Thank you! The soundtrack is currently up on YouTube, Soundcloud, and Bandcamp. A quick search of "Scratchin' Melodii OST" on any of those should lead you right to it :)

LJ LephemStar said:
Thank you! The soundtrack is currently up on YouTube, Soundcloud, and Bandcamp. A quick search of "Scratchin' Melodii OST" on any of those should lead you right to it :)
Click to expand...

Thanks for telling me! I'll listen to it on repeat forever now!
haven't played this game yet, i will die if it's not supported on my OS.
You must log in or register to reply here.