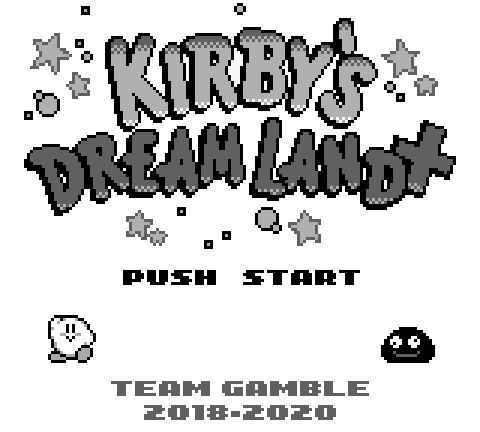 Shortly after the defeat of the great King and the return of all the food in Dream Land, the King demands a rematch after being humiliated by a mere pink marshmallow.

So with the help of his loyal assistant, he decides to break into the home of Dream Land's new hero and steal all of the food from his fridge. So our hero Kirby must now go another food-driven adventure to rightfully bring back all of his belonging to his humble little fridge. All the while, reports of goo like pieces of matter falling from the sky are spreading around and the residents are wondering about their whereabouts.

The 2020 demo has 2 playable characters with Shadow skins, 8 abilities, an unlockable mini-game, and 5 stages with more to come with later Content Updates such as the addition of bosses, more debug skins, and so on.

Also included is an easy to use Level Editor with exclusive objects such as bumpers, springs and bunch of object skins. 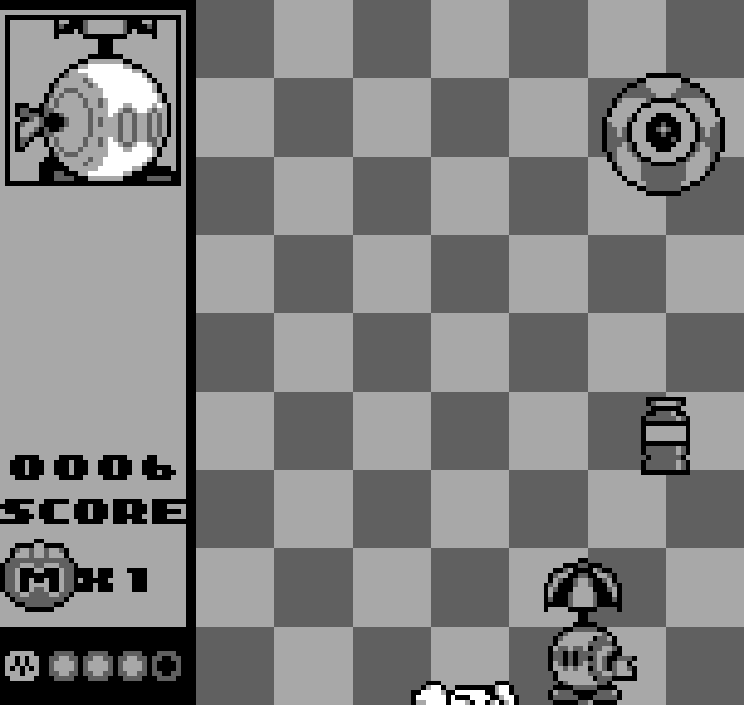 MegaStrimp: Programmer and Side Director.

Light MetaS: For helping compose a special track for the game.

Austic: For working on a few tracks for the game.

TaterTotTunes: For working on two tracks for the game.

This game has a good amount of potential to be a fun throwback experience! The graphics look like a Kirby game would on the Game Boy, with nice conversions and original sprite work! The music as well is top-notch, some great 8-bit versions of modern Kirby songs. The gameplay also feels nice for the most part, accurate. And I like the addition of a few changes made to the copy abilities, I appreciate trying to make it different at points. Overall, it's impressive.
But I do have a few complaints. My biggest one would probably be the hit detection. I dunno, it just feels...off at points. Like, jumps over or in between enemies, that I know I could do in the official games, aren't exactly there. It's hard to describe but that's how I'd say it. Also, apart from Burst, it felt like copy abilities were not nearly as helpful in this fan game compared to the official works. And my last critique (more of a nitpick this one) revolves around the inclusion of trampolines. They aren't implemented well in my opinion, considering by the time I bounced a good height I could've just floated up there in more than half the time.

Regardless of some flaws I have, I really liked what I saw, and also liked the decent amount of content offered in this demo. It helped me to cement my feelings for it. This has good potential and I look forward to seeing it evolve and grow!
Reactions: BluePopo
An incredibly polished, actually challenging Kirby fangame with great music and visuals.
Reactions: BluePopo
Read more…

Definitely my favorite SAGE game this year. Incredible polish, amazing music, great visuals, very well done level design, actual challenge, nice references and even some rather obscure Kirby things. I definitely did not expect to see that Waddle Doo death animation, that's a very good reference. Amazing job. 10/10
Does this game have mac support?
You must log in or register to reply here.