(9/1/2022 EDIT: The game has been updated to v1.2.0! It adds an unlockable 4th character, fixes controller support, improves performance, and more! Check the README.txt for a full changelog)

(NOTE FOR LINUX USERS: An official Linux version was in development but cancelled due to bugs/inconsistencies/flat out bad design in GameMaker. To run the game in Wine get d3dcompiler_43.dll from the DirectX End User Runtime and paste it into the game folder.)

Mr. Triangle Mania 2 is a platformer-shooter game with a stupid and
wacky meme filled plot.

Features:
-10 stages
-3 playable characters (and a 4th unlocked by completing the game as the first 3)
-17 bosses
-Time Attack mode, plus an unlockable Boss Rush 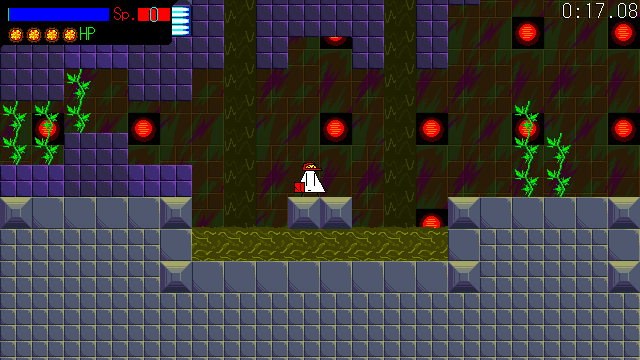 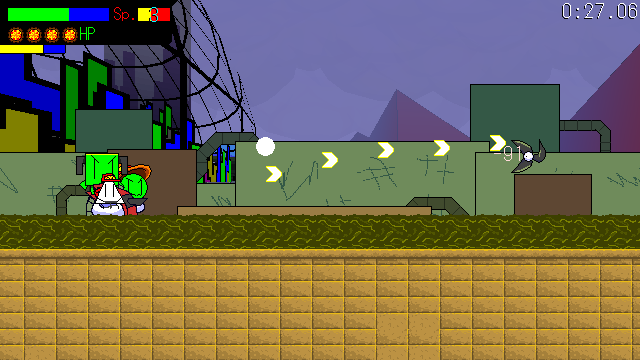 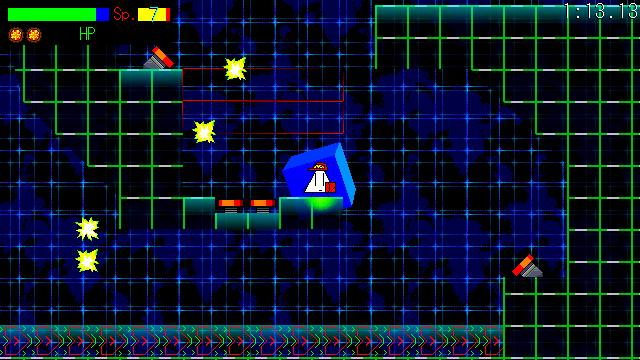 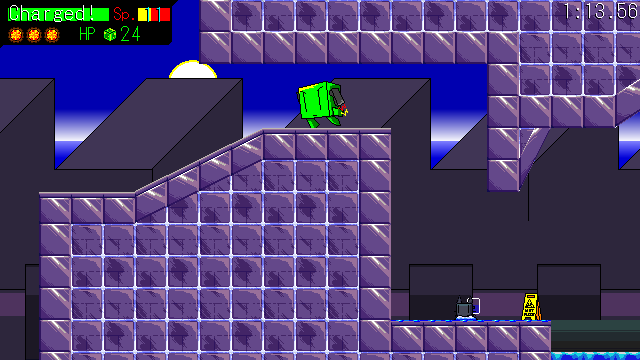 I have a huge fondness for games like this that don't take themselves too seriously. Dash Cats was one of my favorite games of last year's sage, and I like seeing what you bring to the table. It's pure silliness from start to finish, and I hope I have the time to finish this one.
You must log in or register to reply here.