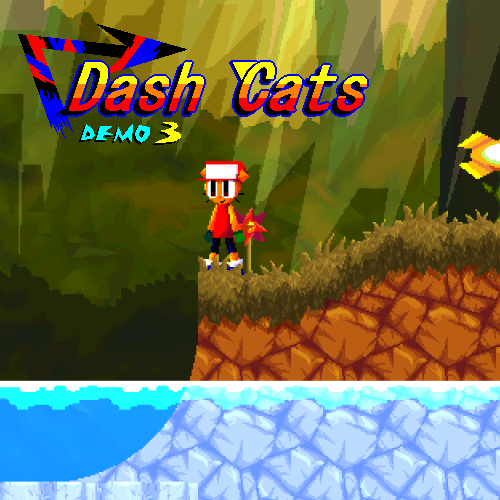 Dash Cats is a platformer inspired by games like Sonic, Freedom Planet, and Kero Blaster.
This demo has the full second stage.

---
OK so I said in the last demo that the next would have a new level, but making games is hard when you don't have
much motivation, so this demo is basically: the last one except Autumn Valley has the 2nd half (with a brand new layout+boss), with
new graphics/game stability has been improved and minor adjustments have been made to enhance the user experience blahblahblah/
the memory leak that was causing massive slowdown as the game continued should be fixed. I think. maybe.

I swear the next demo will have ACTUAL NEW CONTENT, instead of being the SAME LEVEL FOR THE 4TH TIME IN A ROW BUT SLIGHTLY DIFFERENT.
If I don't have enough ready by next SAGE, I won't release it yet. 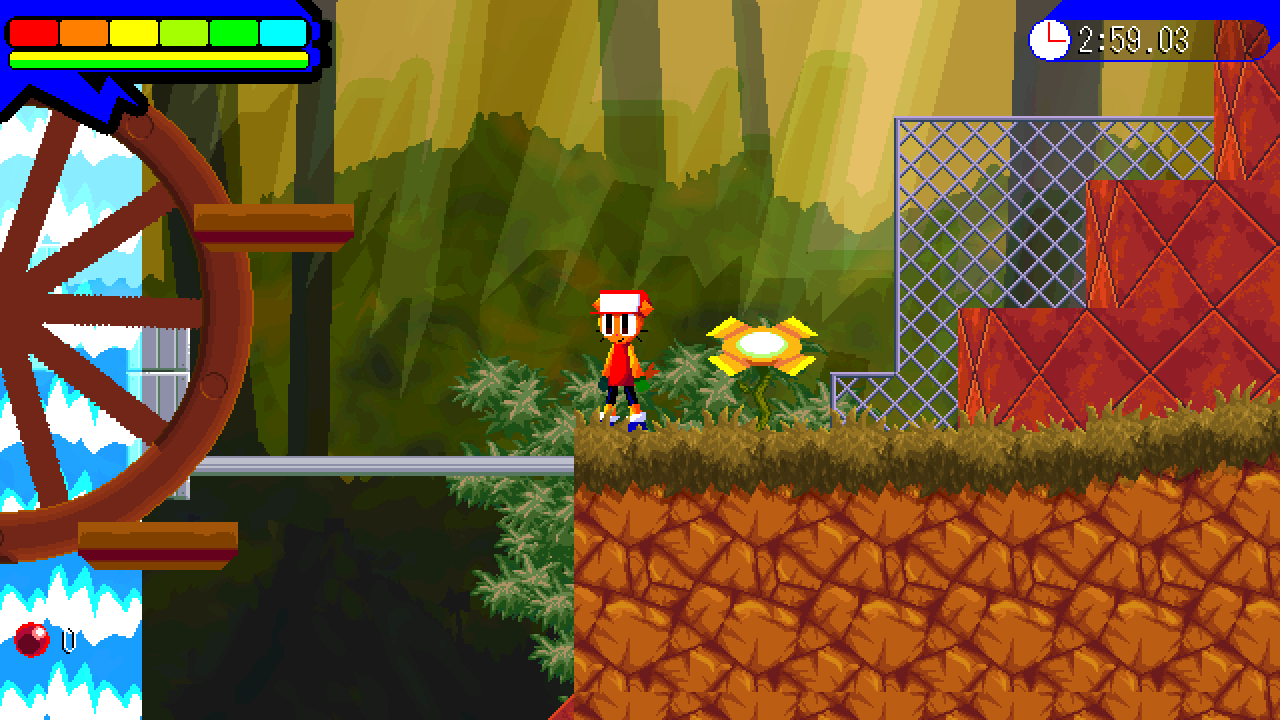 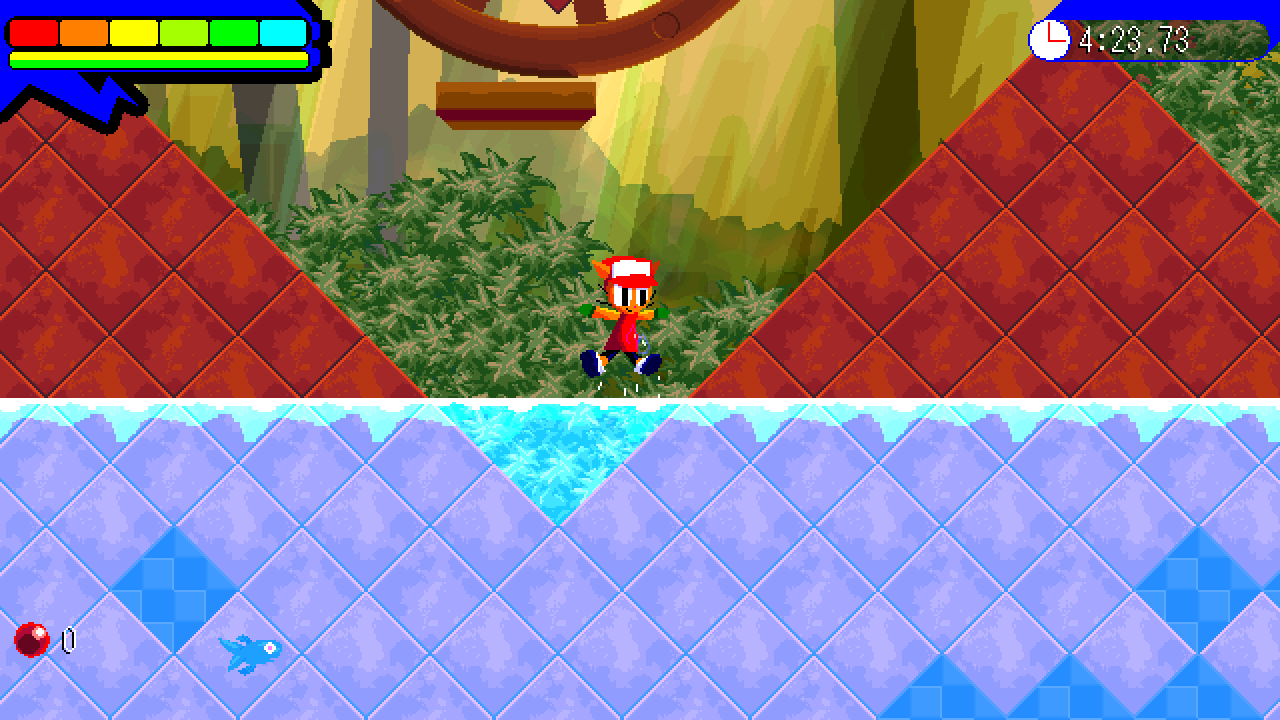 AeroGP - The GM sonic engine this is made in!

I got lost in stage 2 where I didn't realize you had to transition to another "layer" of the level, though. That confused me. The club swing's super armor is also a little broken. I'm sure it's not a viable speedrun tactic, but it can just be spammed at all times to make you invincible.Some of the sprites look like they're from earlier in development, but they weren't too distracting.

Either way, this game's adorable. I'm hoping we see more of it, soon!
So clearly Sonic-inspired, but not a direct mechanics lift. I can get behind that. Honestly, I did enjoy this far more than I expected, but it took an embarrassingly long time for me to actually find the "Dash" button. The thing the game is named after. It sounds like you couldn't make a lot of progress since your last demo; it seems like you're at a point where you should focus on building out levels, the mechanics are basically already solid. Might want to retouch a few of the main character sprites as well, as the standing and walking are a bit stiff. (But most of the rest seem fine.)

This game has been in sage for 3 years in a row! And this little progress has been made? Except for that I think this game needs a better direction of what it wanna do and where it wanna go. The character sprites is alright to ok. The gameplay is good would just fix a few bugs and maybe have more levels? The level design very decent! I wanna see an big improvement and hope for the best!
Reactions: Mr.Rhemzy and WhiskerMidi
Read more…