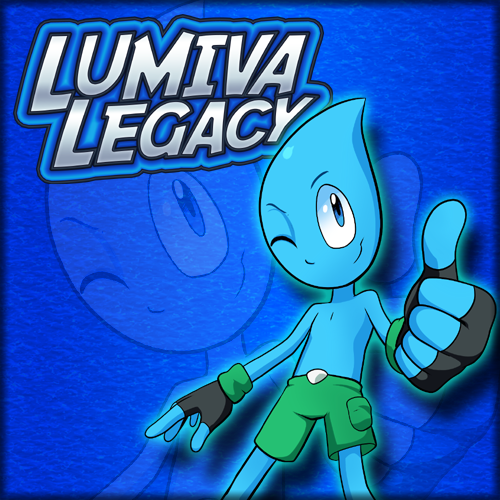 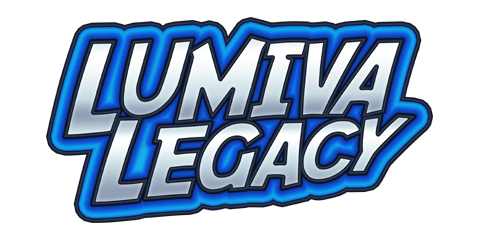 -- Description --
Lumiva Legacy is a fast paced exploration platformer about two young multivas, Alex "Bingo" Rivero and Salamon Avery, on their journey to stop the evil Darth and his troops from invading his home, Neuo Town. Bingo and Salamon will have to put their skills to the test to conquer many challenges, defeat countless foes, and explore exotic locations with their various abilities and the help of Elemental Charges!

He can perform a Kick Flip or Spin Attack to take care of airborne enemies. He can Spin Kick enemies or Roll into them on the ground and gain extra speed down hills. His Splash Bounce allows him to get back to the air while achieving a greater height. Bingo is also able to utilize his Aqua Dash ability when he needs to keep things moving or Aqua Boost to maintain a top speed.

-- NEW Since SAGE 2017 --
The game has seen a lot of changes since then and now has a completely different feel than before! The physics have been tweaked, level design has been slightly reworked, Bingo now has a new sprite set, and his abilities have seen a few changes. Bingo also gains a Spin Kick melee attack to use on the ground, but do note its short range. The screen resolution has also been increased from the former 640x360 to the new 768x432! There has been some internal debate over this size increase, but the team has adjusted to the expanded view and I think this will be a benefit to players as well.

Elemental Charges have also been recently added and can be found throughout each level. However, in order to gain the full effects of the charges, you will have to be at full health. Do not worry as for every 20 coins you collect, a small portion of your health will be refilled. This mechanic also works as a psuedo-shield in a way if you're at full health. If you collect a charge with less than full health, it will simply act as a health refill, so plan accordingly.

-- Elemental Charges --
There are four unique Charges you can find during your journey.
Each charge will modify the moves and properties of Bingo.

I have to admit I was always skeptical of this game because of Bingo's design, but I was surprised at how good the game played.
The sprites are really pretty and the game runs very well. The gameplay seems polished enough that I didn't find any quirks or bugs. The music and sound effects are good as well, specially underwater.
I'd say I think Bingo still lacks some attacks. His kick is still a bit hard to time to hit moving enemies on the ground. I did manage to time it better over time, but it was still not very reliable, perhaps because it's too slow or too short.
It does seem like the game has a focus on speedrunning, because I'm not a very good speedrunner but I managed to speedrun and react quickly to some sections of it.
I'd recommend this to Freedom Planet fans anytime, and I'd like to buy it one day.
GOD DAMN I WAS SUPRISED ABOUT THIS!

The game Bingo the Multiva has finally become better and that may be because it's sprites are smaller and the fact the character design looks way better. However there is a few flaws from making me give this a 5 star ranking. The Enemy placement could be better but everything else is just better! Keep on improving this! Love this years Demo!
Reactions: GuilhermeBMotta
Read more…

i like the efforts you've been putting to this! :D
You must log in or register to reply here.