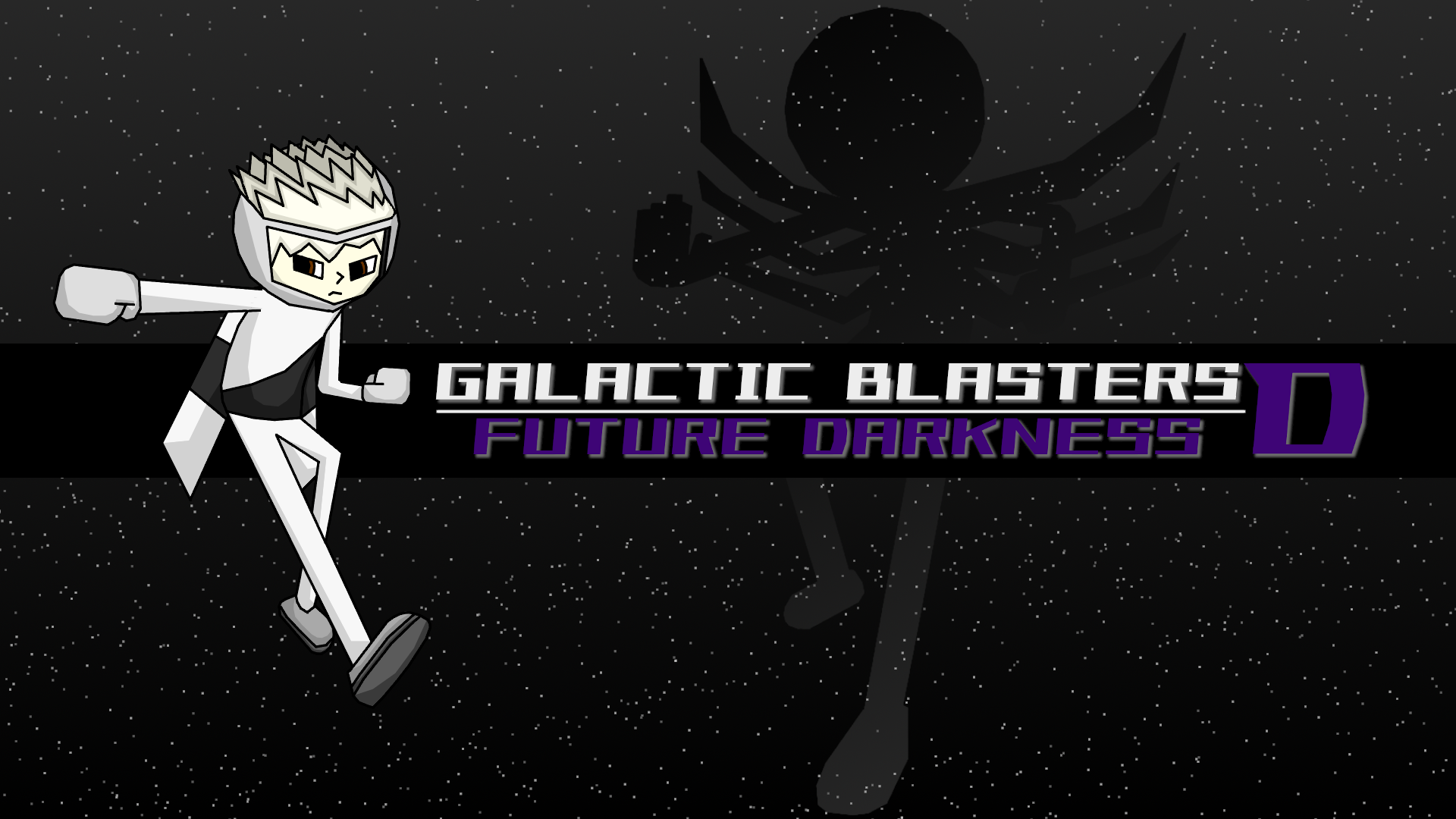 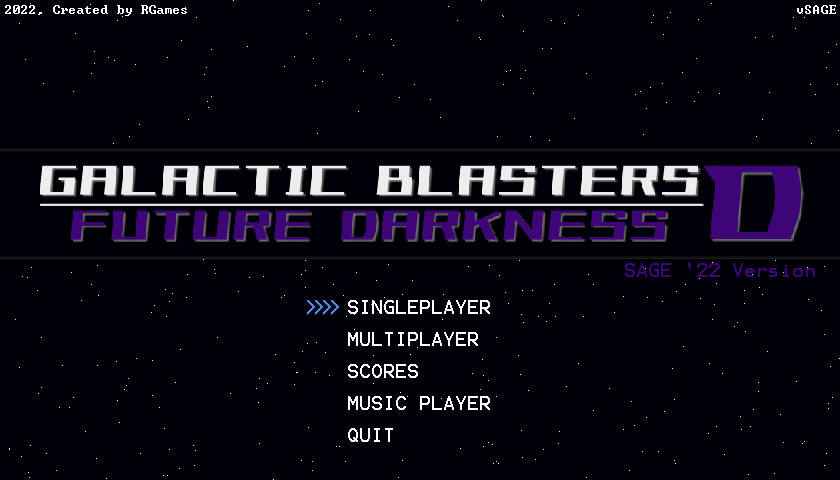 Taking place alongside the 3rd Galactic Blasters game, Galactic Blasters ++ - Kuipic Sniper, in the year 2046, three members of the Heroic Defenders of Earth (H.D.E.), who are named Kelvin Darwin, Myron Atkins, and Kathryn Atkins, are sent to protect the L.I.S.P. Space Station from invading enemy fleets. However, after defeating the heads of the fleets, the three members are thrown into a wormhole, where their mission to figure out the secrets of Codename: STEP (and save an alien planet from becoming lifeless) begins.

Even though this is in the demo category, the entire 7-Stage Story Mode is playable in singleplayer and multiplayer, in addition to other modes. 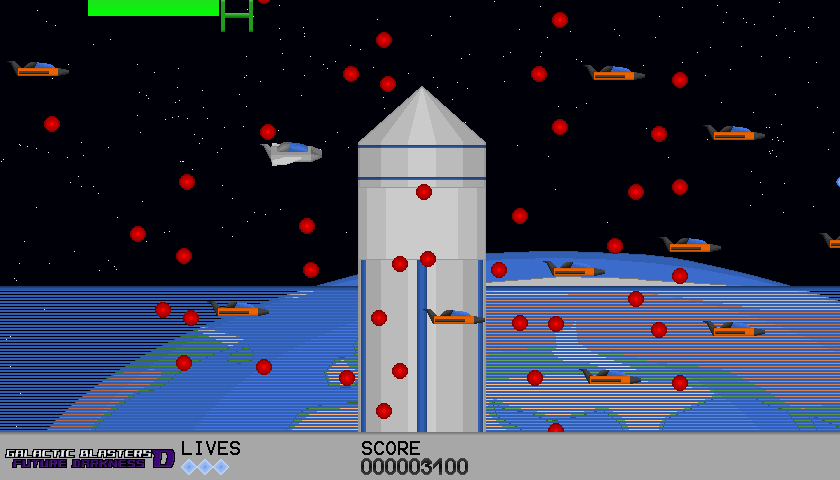 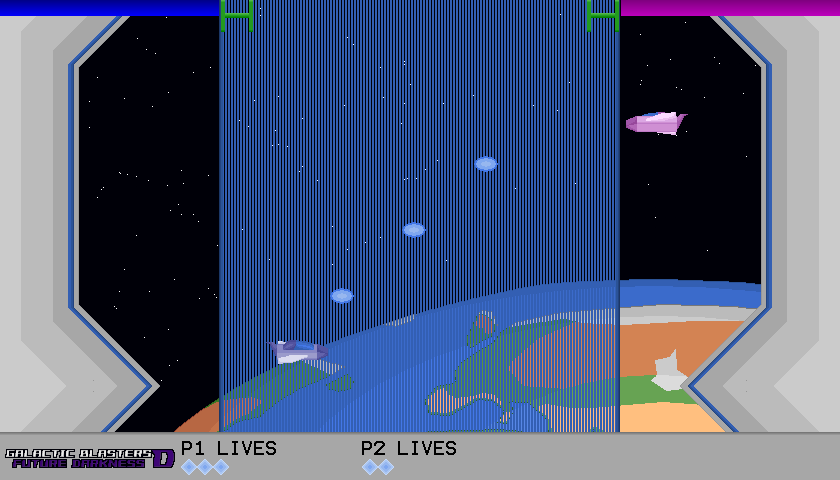 There are more locations that the rest of the stages take place in, such as a wormhole, and an alien planet. 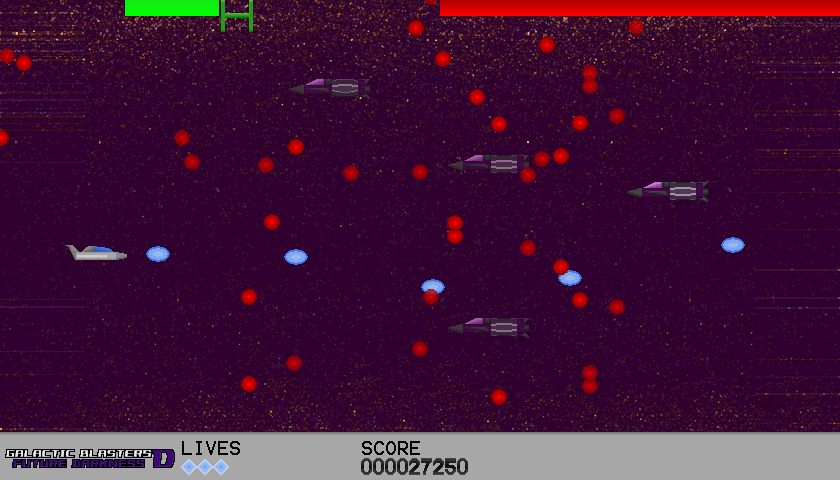 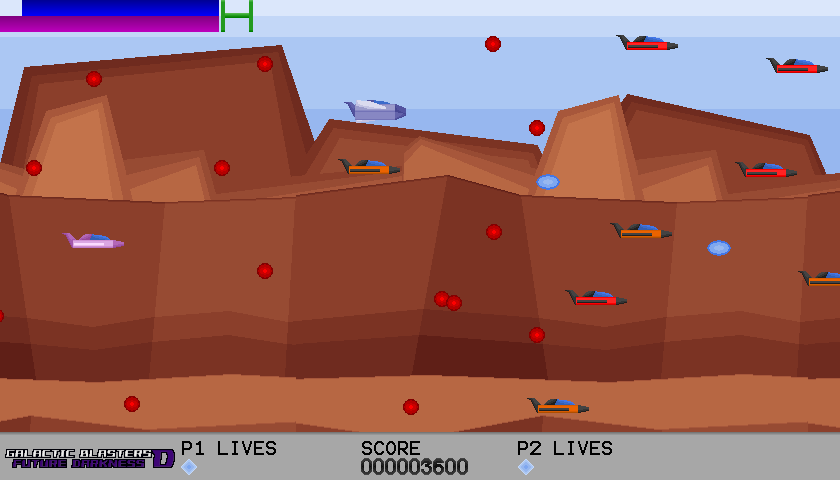 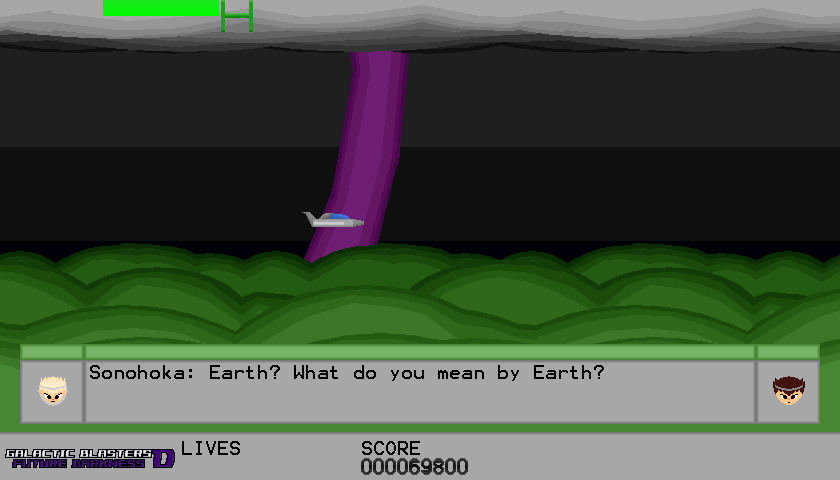 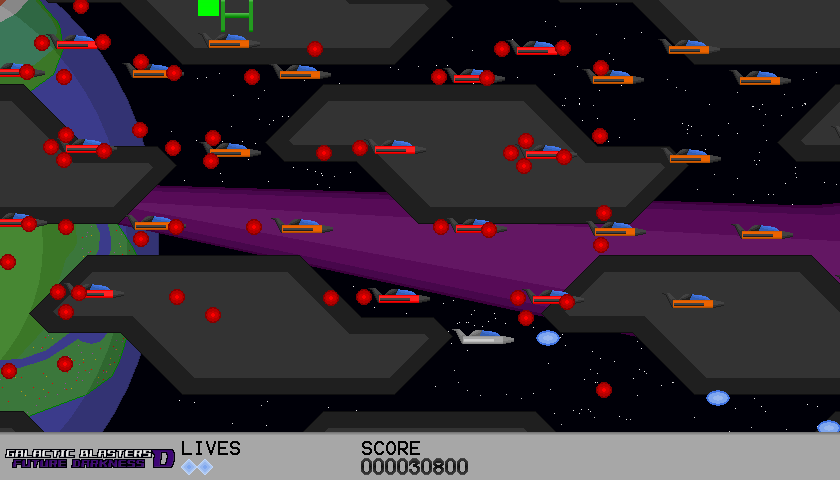