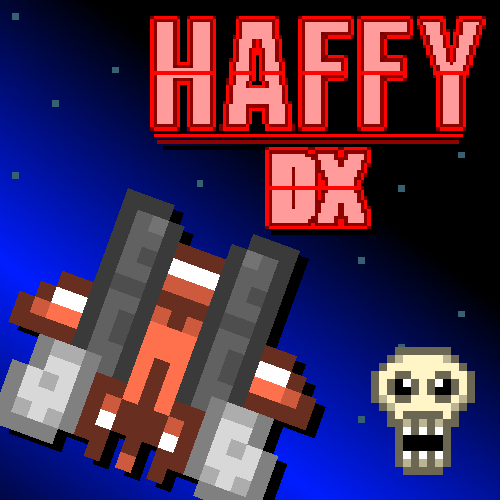 MAD BLASTING ACTION!!!
In a universe with no one governing authority, there live the Unaffiliated Task Forces, groups of individuals who answer the calls of those in need to do what they believe is right. You will take the role of Keith Patary, a member of the UTF known as SHARD. Keith has been called upon by leader of the planet Sagataria-IV, where he has been endowed with their biggest, darkest secret, the ultra-modular morphing starfighter known as HAFFY. Now, in the cockpit of this machine of mass destruction, he must fight back the mysterious and strange forces that are devastating the planet. 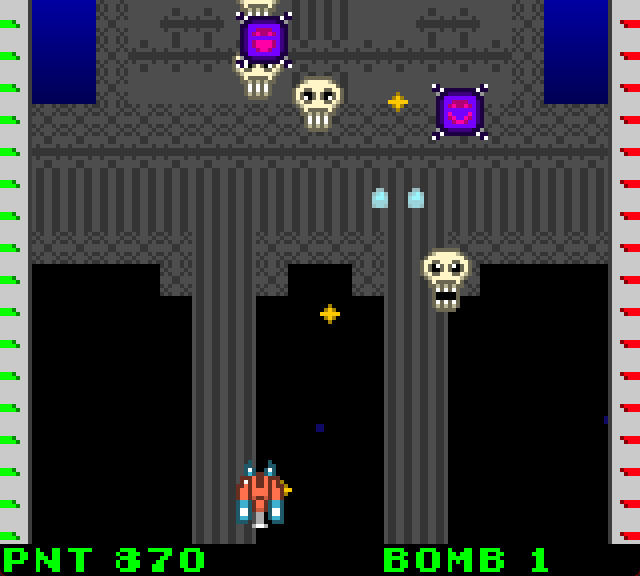 LOOK OUT BELOW!!!
Traverse four varied stages of strange, wacky enemies, fast-paced bullet dodging action and ultra-threatening bosses. Experience hand-drawn* cinematics between each level to keep you waiting for what's next. Feeling overwhelmed? Your starship can change into 3 different forms, each with their own killer arsenal. And if that's not enough, you can just BOMB 'EM! 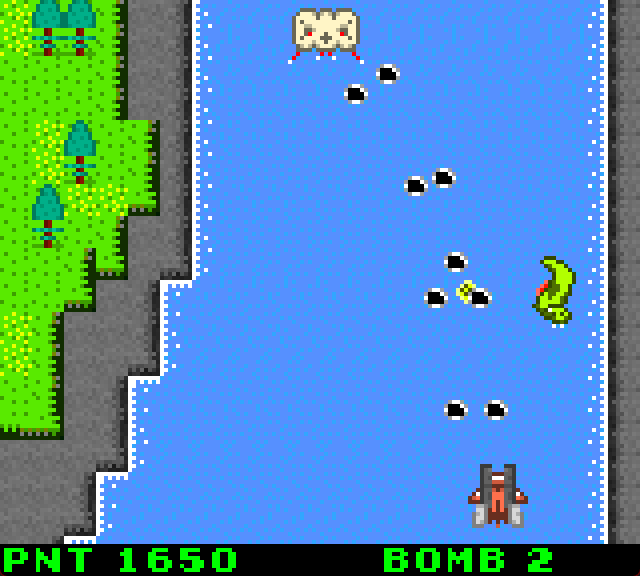 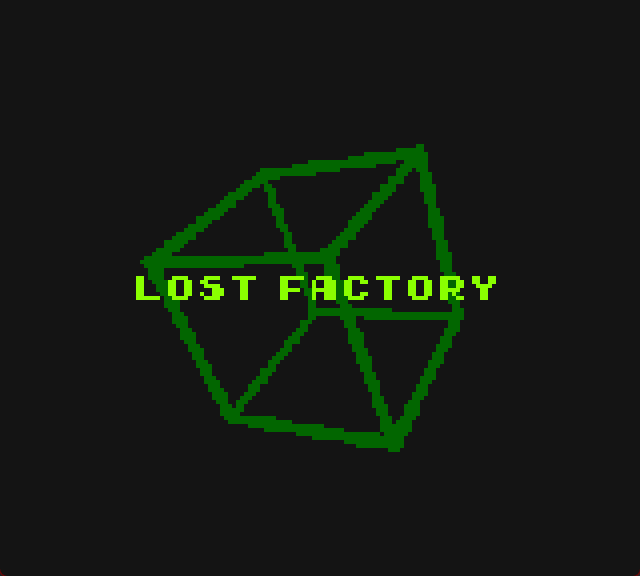 ARE YOU UP TO THE CHALLENGE?
The one thing standing between the Sagitaria-IV and the enemy is YOU. Get on your pilot goggles, prepare for space combat you won't soon forget. 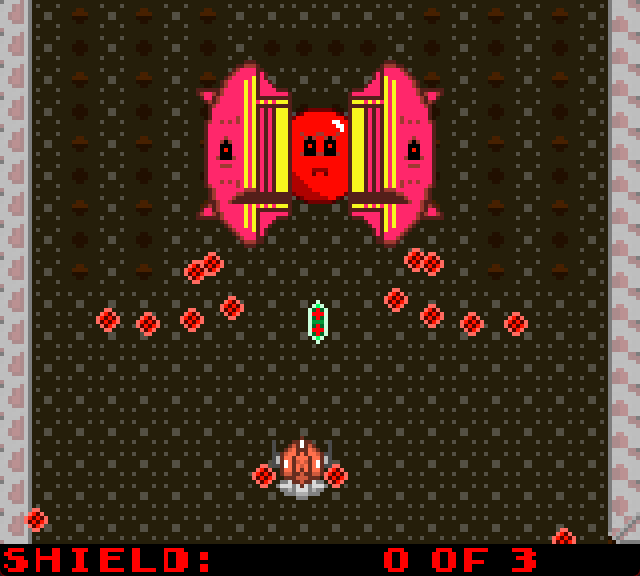 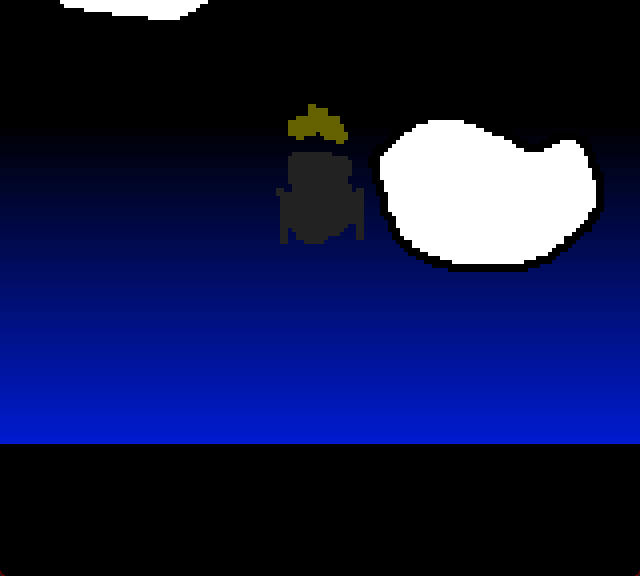