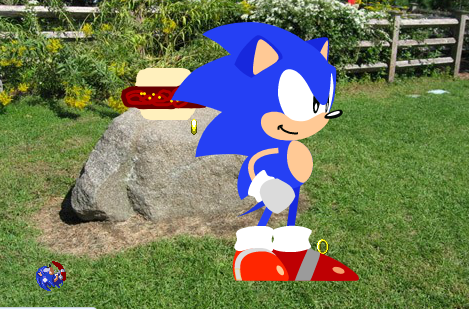 1.3 version. something that i made in scratch.mit/CONTROLS: SPACE: sleep FEED: click chili dog

Popular good boy simulator SPS has been blamed for an attack on a child by her family hedgehog.
Nine year-old John Duh was playing the game when the hedgehog, a... blue thing named Sonic, dragged him off the couch. He then bit his face and ripped off his top lip.

According to the SFGHQ, the smell of in-game Chilli-dogs set the hedgehog off. John was taken to hospital and surgeons were able to re-attach his lip.

"I think this game should carry some kind of warning," said his grandmother, The Duh.

"People should be told not to play it when there are hedgehogs in the room. I blame the game for what happened to John. If they hadn't been playing it I don't think the hedgehog would have gone for him."

Inspector Tails Channel said, "This was a really nasty incident but one which falls outside of the law. The hedgehog in question was not a banned breed and the incident happened in a private address, not in public.

"The owner signed the hedgehog over for destruction and it has now been put down by a vet by the name of Ivo."