After Sonic Mania Adventures, after finishing their chilidogs, Mighty & Ray walk away from the Tornado and Sonic & Tails decide to hang out for a while, but then, an Egg Claw swoops in and leaves. By the time Sonic notices, it's long gone. In other news, Eggman got his hands on a new gemstone that controls the Phantom Ruby from Mania & Forces, as well as many that haven't made an appearance yet, the Master Ruby! It's guarded by the mighty SNT, but Eggman managed to escape with it! All of Sonic's other friends are already trapped as well. Could things be any worse for Team Sonic? 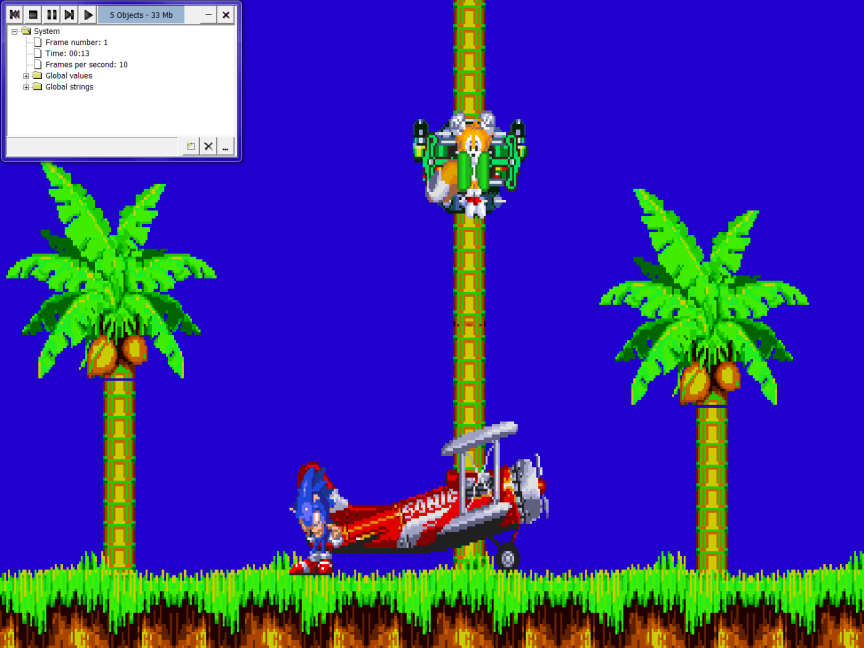 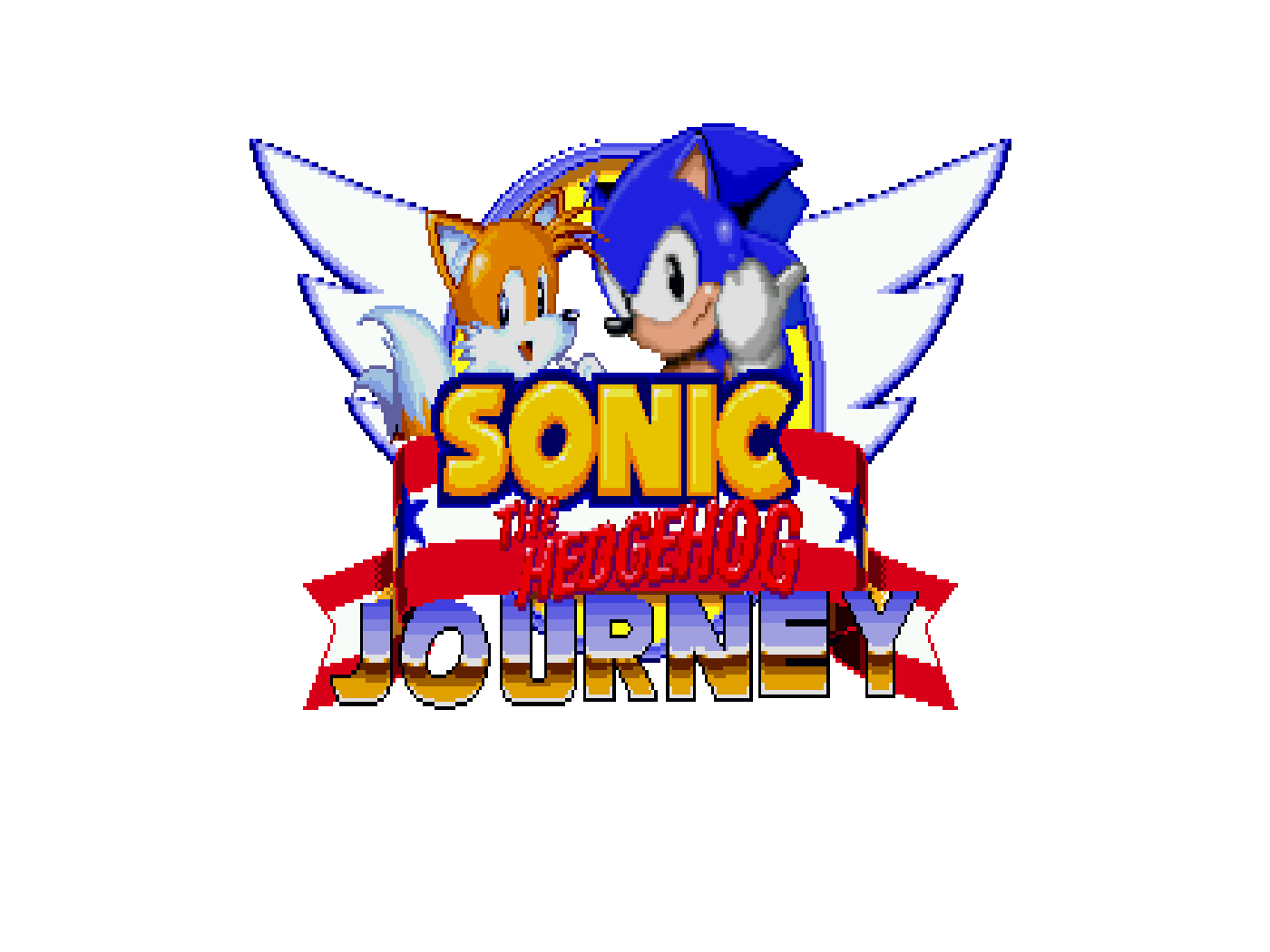 ._______. this game is made in MS paint or clickteam fusion?
que muera el juego apestosidad que me repujna
This game is rendered nigh unplayable by its level terrain. Instead of being tile-based with smooth slopes, the level assets were sloppily cut out of preexisting screenshots. The parts of the levels that were supposed to slope are jagged, and can't be walked up. Sonic stumbles on his way down.

The parts of the level that were supposed to be be flat terrain against walls were trimmed wrong as well, meaning Sonic will attempt to walk down the bevels of each step and faceplant into the floor below.

Once I reached stage 2, I just died over and over again as soon as the stage began. But, for whatever reason, the victory screen played OVER the Game Over screen. I wish I was recording.
Read more…

See Im giving my honest opinion about this game and im sure ill get hate fore this but its a 9/10 ive seen many games like this but im giving it a 9/10 because of its actual gameplay not how the spriteslook not how it doesnt form in any type of way in the new 2018 with the new graphics but this is really good
You must log in or register to reply here.