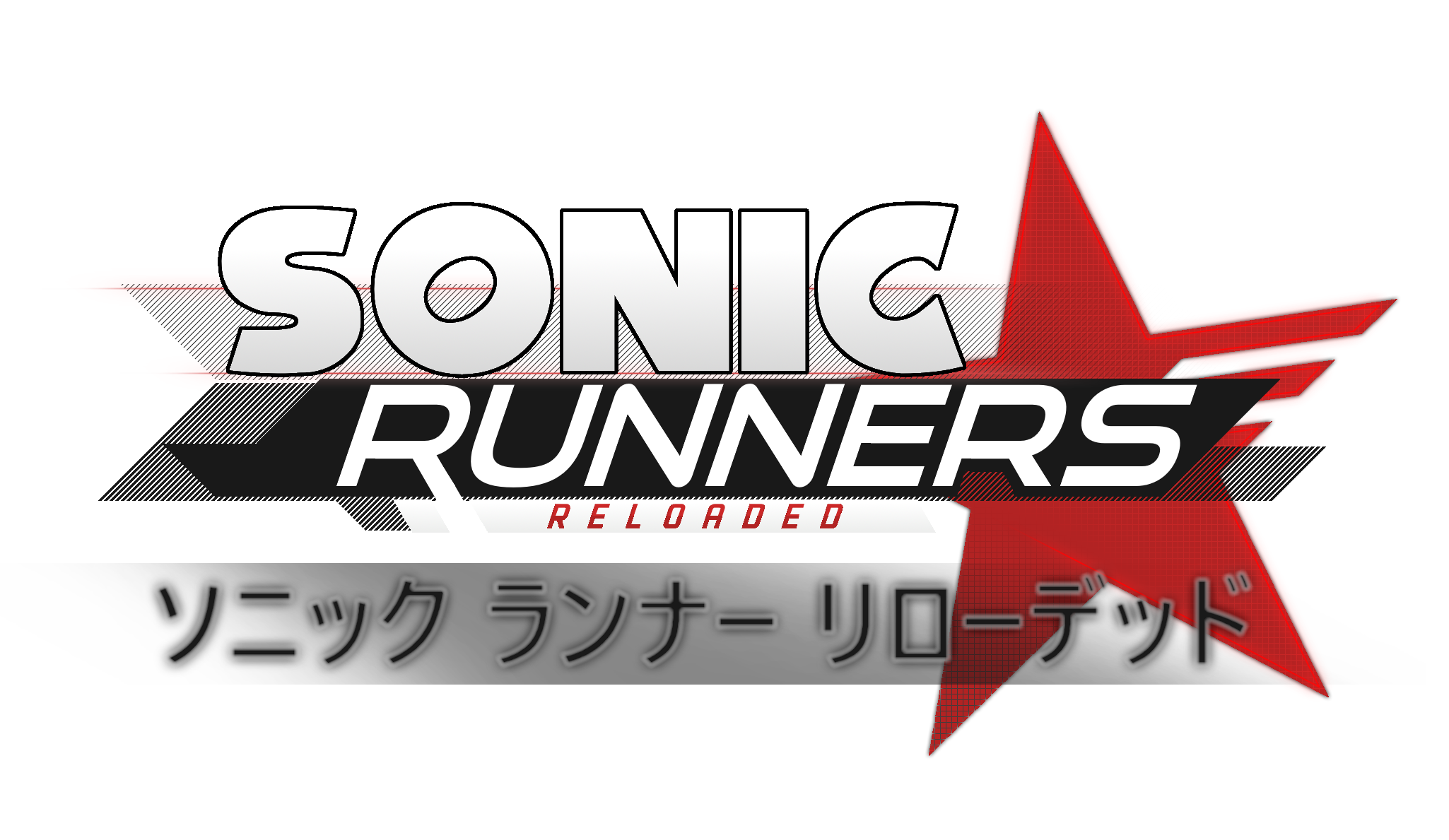 Sonic Runners closed down back in 2016. But now... it's time for Sonic Runners to get its true sequel.
This game works offline after first time set up.
Download on Game Jolt: https://gamejolt.com/games/sonicrunnersreloadedgame/303717

AN ALL-NEW SONIC ACTION GAME IS HERE!
Simple controls - just tap to jump, dash, and fly!
Equip items and buddies to improve your stats, and run to the top of the leaderboards!

ALL-NEW ART STYLE
A fresh, new experience with our new, original art style! Mostly all of the graphics have been entirely redone!

PLAYABLE CHARACTERS
Take control of Sonic, Tails, Knuckles, and all of the original characters from the Sonic Runners, as well as some new ones!

BUDDIES
All of the buddies from the original Sonic Runners game are back! Collect them all and let them help you throughout your adventure!

ITEMS
Players can also equip items for each run, to help them run to a high score! You can select power-ups and boosters items!

ALL NEW TRACKS
Race through new tracks in this game from Sonic Forces, and, a new original zone! 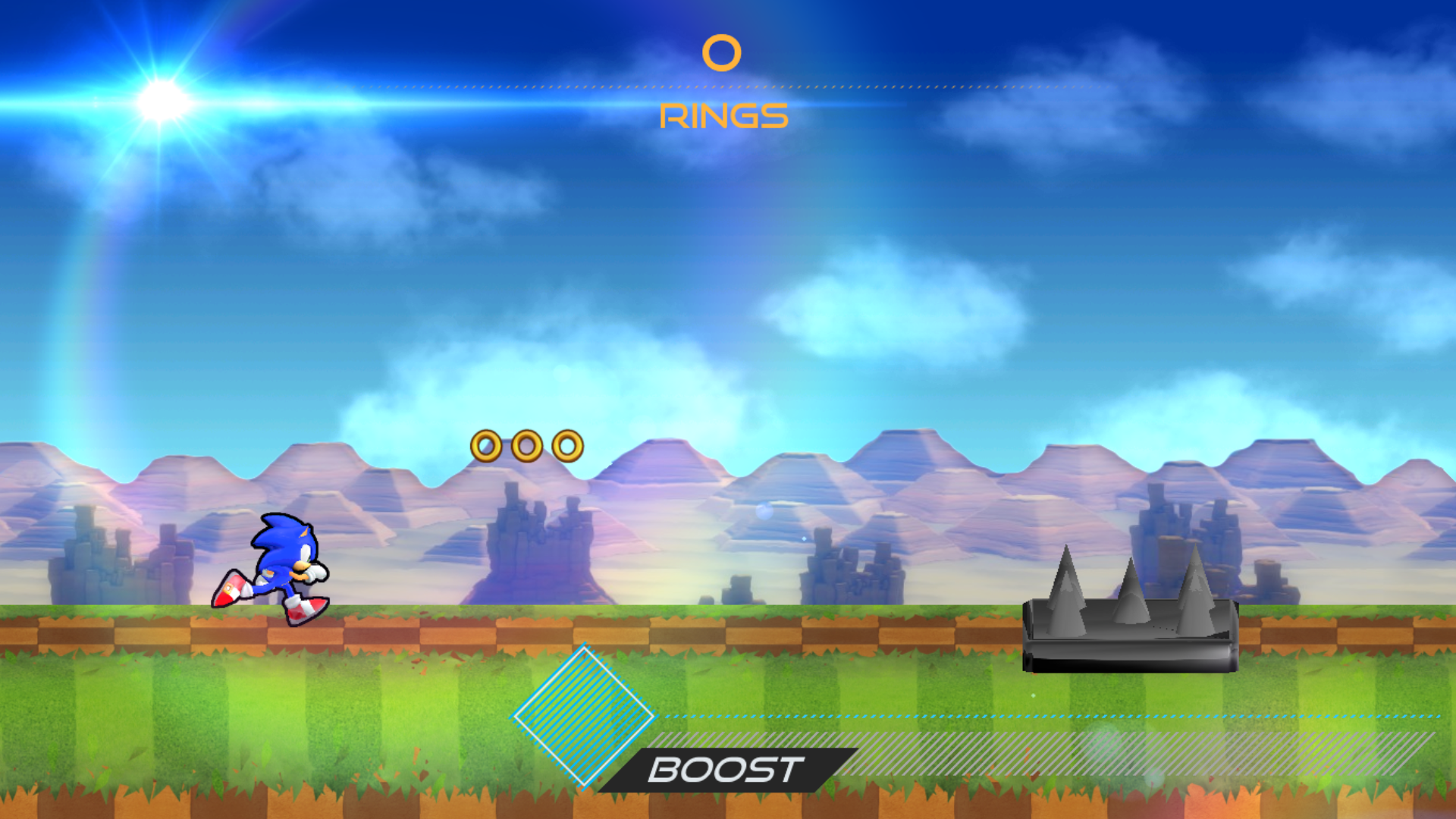 Sonic Runners Reloaded started development back in 2017. It started out as a Sonic Runners clone with Sonic Advance sprites, and it had locations and an art style that was inspired by Sonic Forces. The game quickly evolved into an action-packed, fast-paced fan-game with a new, original story.

Buddies will help you out on your adventures and give you big score bonuses while playing.

Items will also help you reach a higher score.

This game is still in development and things are likely to change in the future.

As far as endless runner games go, it has some promise, though I found the UI to be a little confusing with no visual feedback and the level generation to be sometimes quite harsh very early on. It feels early in development, but the game works and any of my issues could be resolved with a small bit of polish.