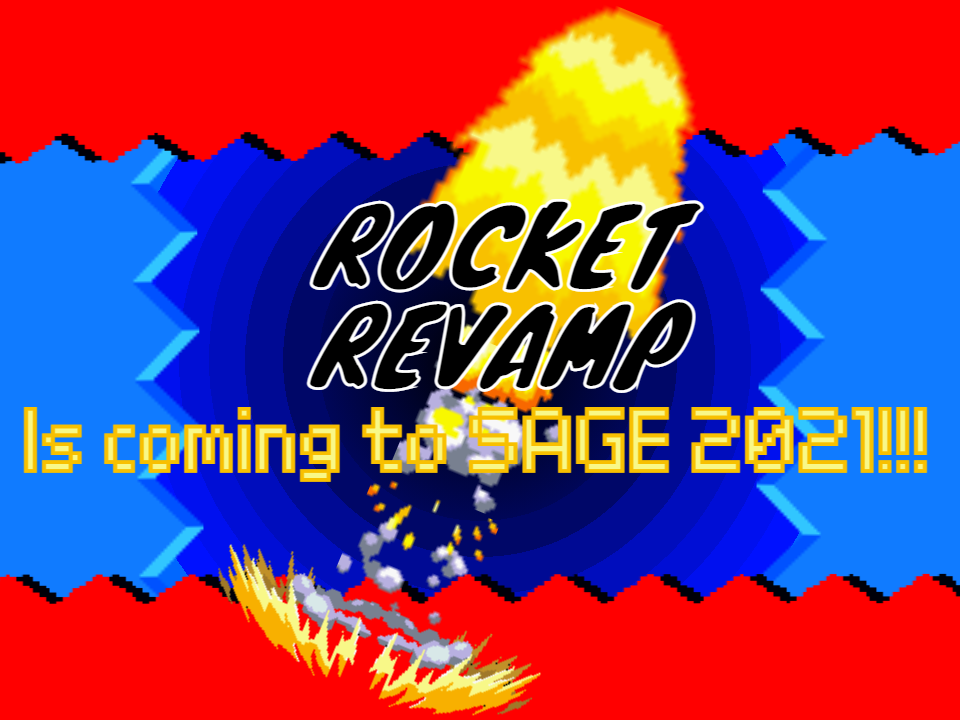 Hey, I'm Extem the Hedgehog, and I made a thing.

Hello, people of the Sonic Community! Recently, I've been working on an easy-to-edit Modern Sonic Framework in Scratch using Tomicool's Genesis Sonic Engine as a base. I've based it on the mechanics of the Rush and Advance series' with a few mechanics from other games including the Stomp, Lightspeed Dash, Double Jump, Bounce, etc. Note that I'm still working on this so it's nowhere near complete, but I feel like it's currently at a point where it's able to be submitted to SAGE. Also note that this is my first SAGE Submission, so don't be afraid to tell me if I did something wrong with the page format (which I'm 80% sure I did).

IF THE GAME STARTS GETTING LAGGY, SIMPLY STOP THE PROJECT AND RUN IT AGAIN. IF YOU'RE PLAYING ON THE EXE VERSION, JUST CLICK THE STOP SIGN AND THEN CLICK THE PLAY BUTTON. I DON'T KNOW WHY IT LAGS OR WHY IT FIXES ITSELF, IT JUST DOES.

Also please play the online version instead of the EXE, they're exactly the same and I don't want you guys wasting space on your computers:
https://scratch.mit.edu/projects/504506007/


THE (default) CONTROLS:​
Left and Right Arrows to move in their respective directions
Z to jump
Z in midair to double jump hold the Left or Right Arrows to Air Dash in that direction
Jump into a wall to cling to it
Z while clinging to a wall to wall jump
Up Arrow and Down Arrow while standing still to look up and down respectively
Mash Z while looking down to rev a Spindash
Down Arrow while moving to Roll
Down Arrow in midair to stomp, hold until hitting the ground to bounce
X to boost
C to Lightspeed Dash when near rings or Curl/Uncurl when not near rings
Mash S after springing to do tricks
Double Jump or Air Dash after doing tricks to bank the boost gained from the tricks
Enter to pause
NEW: X while Wall Sliding to Wall Run
NEW: Run for like 3 seconds or something to go into Dash Mode. The Camera zooms out and you're faster lol


HOW TO EDIT:​
It's simple, just click "See Inside" at the top-right corner of the website version of the game, click "Remix", and code away! You need to have a Scratch Account (which is completely free btw) in order to do it tho
OR you could take the alternative and use the .SB3 that's packed with the EXE-ified version of the game (just make a new scratch project and then go to file/load from your computer then select the .SB3). Deleted the .SB3 because I'm afraid that people will steal my thing without giving credit lol


A MESSAGE FOR ANYONE WHO WANTS TO PLAY MY GAME AND STUFF:​
thanks :)
(Also if Blue Vivacity and/or Sonic Central find this project, I'll be super happy XD) 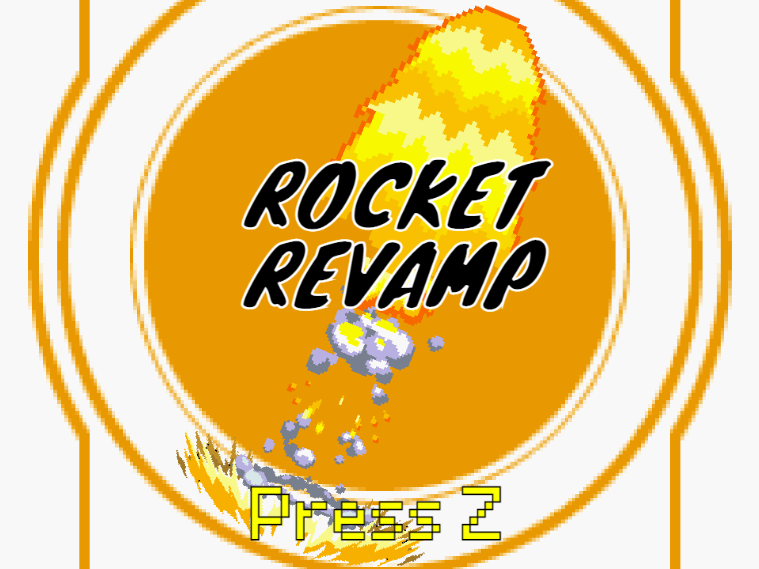 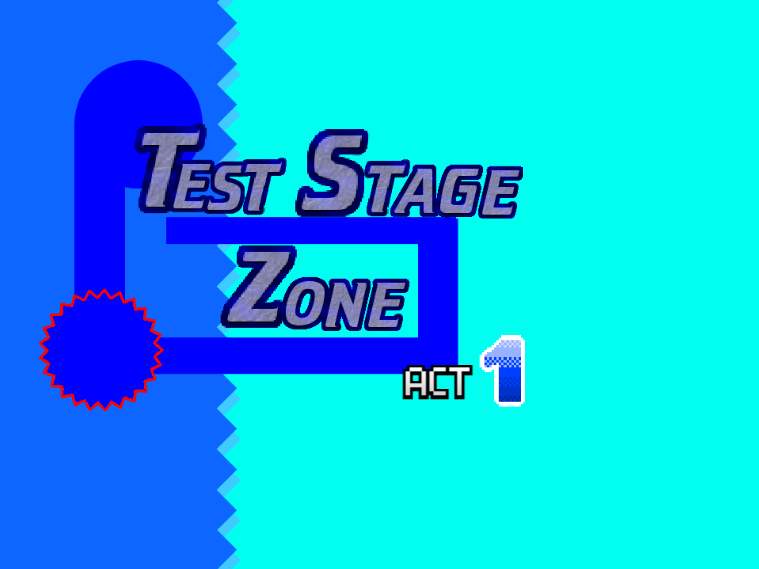 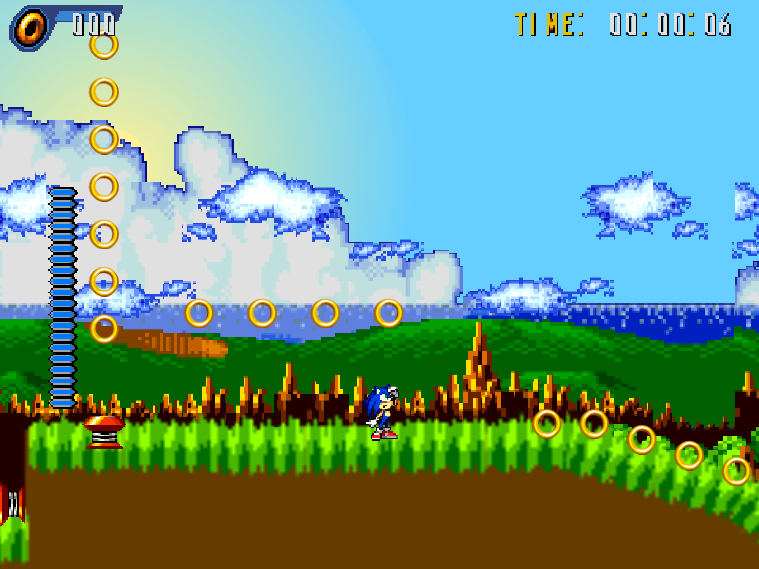 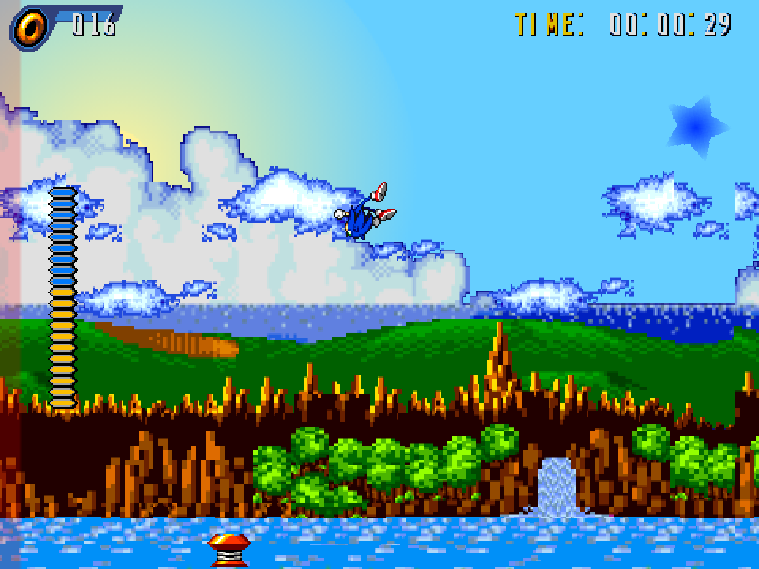 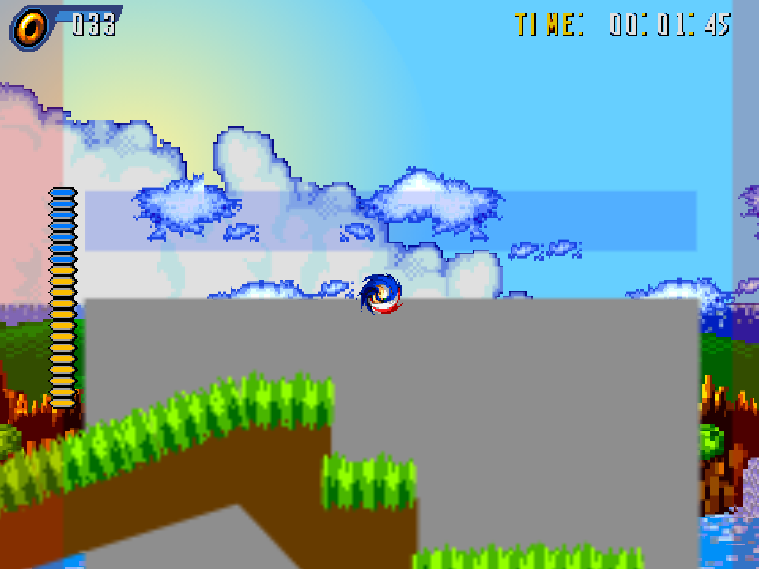 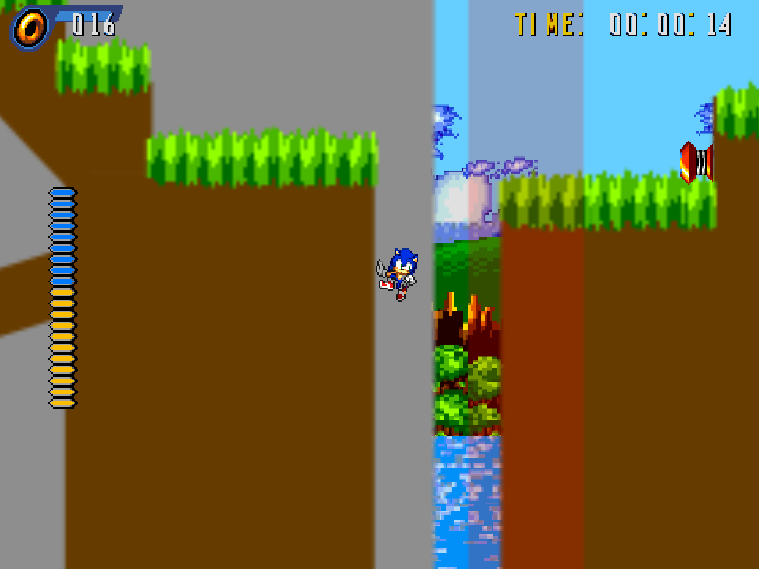 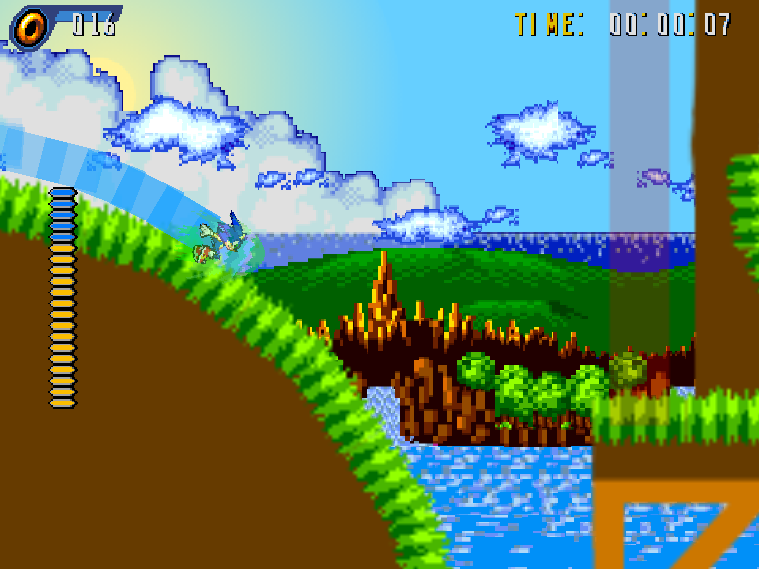 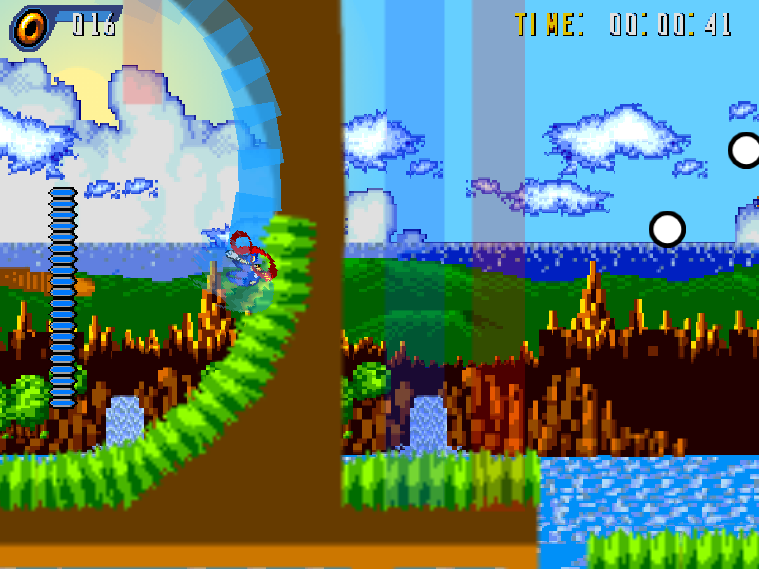 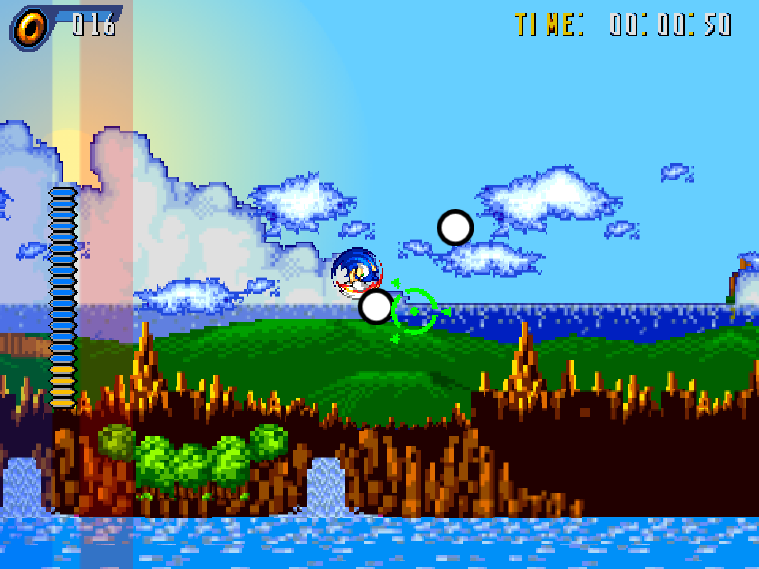 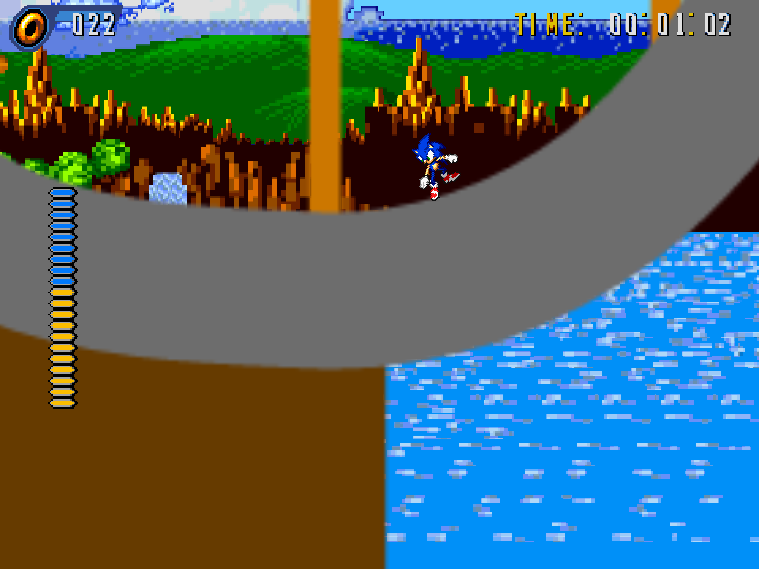 ​
Aaaaaaaaaaand that's about it! Thanks for checking out my stupid little project that I'm working on, and have a great rest of your day!
(also sorry for the blurry screenshots, idk how to fix them lol)

Update the SAGE one:
Finally updated the game to have features I planned to include with the SAGE 2021 release of RR. Updates are included in this screenshot: 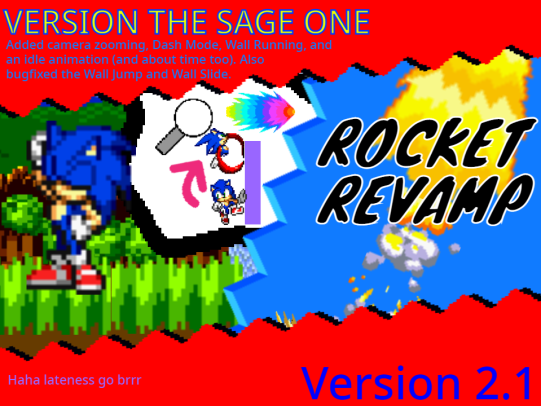 Yooooooooo SAGE 2021 is outttttttttt
game was updated lol
Wait a minute, wasn't this on scratch once?
[Overexaggeration Go brr]
This Doesn't Even Count as an Game. I literally Made my Account just to Critique This. The Game's Loops aren't EVEN FINISHED. THE GAME IS REUSING SONIC SPRITES AND ISN'T EVEN AN ROMHACK-

Bowl said:
Wait a minute, wasn't this on scratch once?
Click to expand...

MistaCookie said:
[Overexaggeration Go brr]
This Doesn't Even Count as an Game. I literally Made my Account just to Critique This. The Game's Loops aren't EVEN FINISHED. THE GAME IS REUSING SONIC SPRITES AND ISN'T EVEN AN ROMHACK-
Click to expand...

this isnt even meant to be a game, albert einstein. it is an engine, which is a tool for people to use to make games
You must log in or register to reply here.