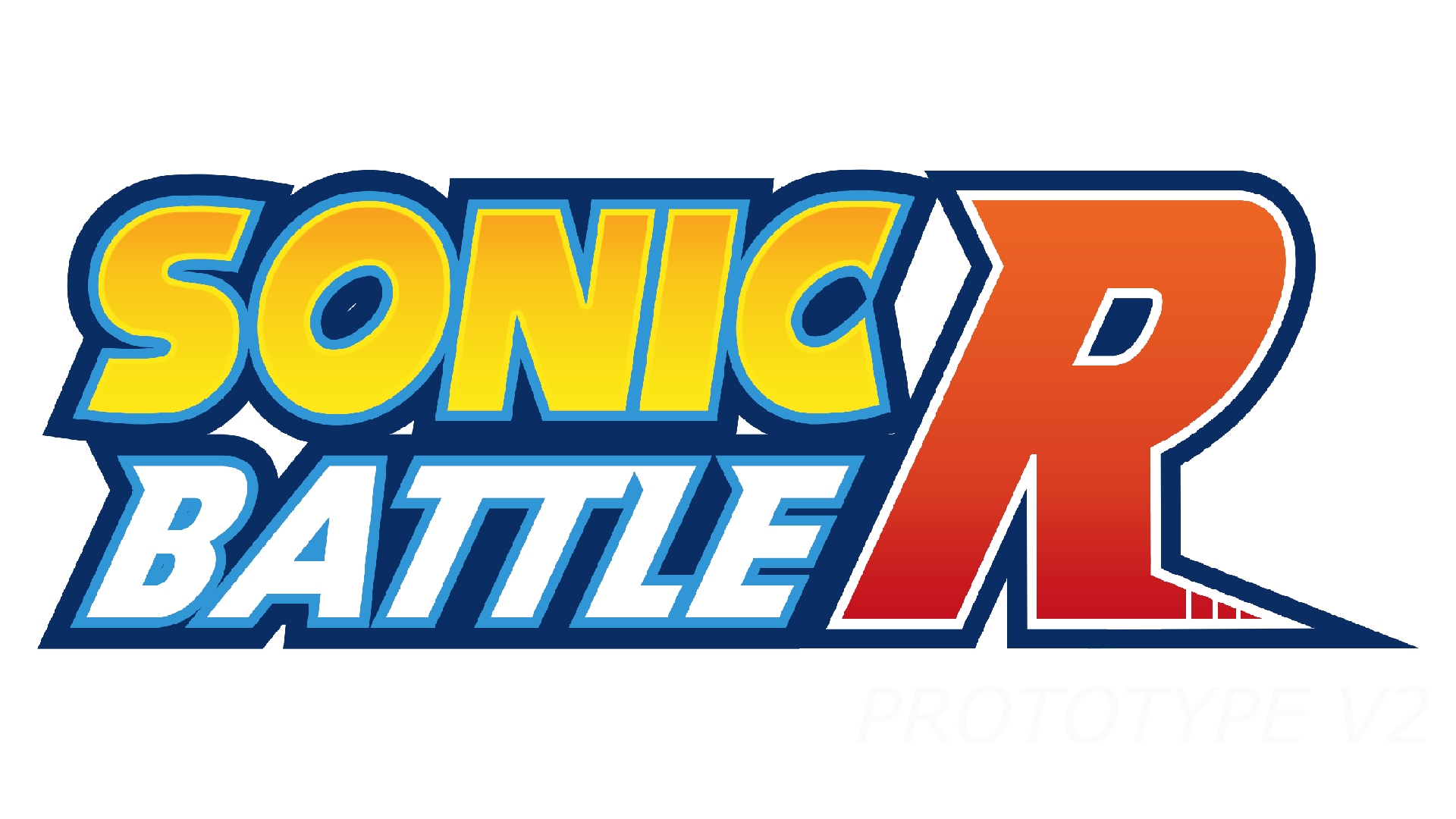 
This is a big update and will be the last of the prototype versions of the game, V2 (v0.5) may also get patches down the road.

Now users can use the Master Server if they cannot port forward to Private host.
It really upset me when people had problems port forwarding, so I did my best to get hold of a Server for you guys to use.
There is 3 Master Servers and each holds 20 player as servers are not free.
It is still recommended to port forward for the best experience.
So play nice and have fun.

Low Poly Sonic and Sonic R stages has manly been added to allow people with lower end computers to hopefully enjoy some of the game as well.
Sonci R mode was planned for this version, but is not complete. Decided to save it for 1.0

Mean while big focus is for 1.0 the big change as this version will not be a prototype.

you should put this in itch.io
Ťhis looks like good i'll try about it