Hey there! This fake submission is part of the SAGE '21 - Booth Guide:

SAGE '21 has officially been announced earlier this month and the guidelines & deadlines have also been recently published. Much like last year's SAGE this year demands the usage of the Showcase System for submitting your projects. For returning members we all know how much of a cake walk that...
Make sure you check that out instead!
SONIC BALL


Story:
​
One day Sonic was running around in Green Hill with his friend Tails, when all of the sudden he turned into a ball! Quickly realizing this was a plan by his arch-nemesis Dr. Eggball, Sonic set off to explore South Island in an attempt to find a cure for his ball form and save the flat world from becoming a globe!​
Characters:​
Sonic Ball
The fastest ball around! He's capable of rolling, spinning and sometimes even rotating!​
​

Sonic Ball's best friend and kid genius! Tails Ball is the smartest ball in the planet! 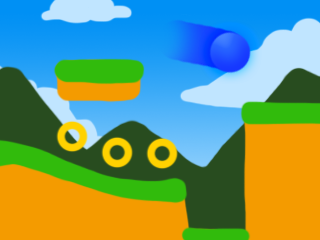 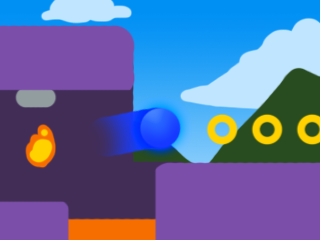 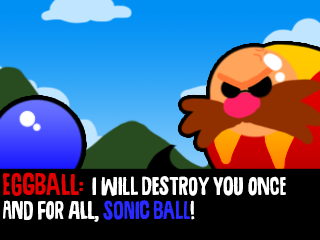 oh it's fake sorry
Yeah I like the eggball thing
Joke:The worlds's most speedrunned adobe flash player platformer which also got ported to android.
Cool
best story, sonic adventure 3 confirmed
Is it bad that I kinda want this to be a real game?
You must log in or register to reply here.