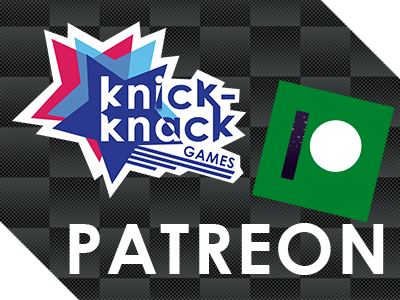 Rad Venture is a fast-paced, 3D-Platformer, Collectathon WITH ATTITUDE!!! Taking inspiration from 2000's 3D platformers and Shōnen anime, Rad Venture is an edgy and stylized approach to the indie 3D platformer resurgence. Take control of Rad, an ex-magician's apprentice, on his journey to finish his community service while exploring a huge and magical world.

A rebellious youth named Rad finds himself in a bind with the law and is ordered to capture a mysterious thief with the power to erase magic; the world's life source. Rad is now tasked with tracking down the thief, collecting the powerful McGuffinite crystals, finishing his community service, and fighting the sinister Synergy Sisters.

This SAGE Demo for Rad Venture includes the game's first hub world, Vistabell, and the first level of the game, Shiver Swamp.
Vistabell is an open stage containing secrets, collectibles, and quests to complete.
Shiver Swamp is the game's first level and is more of a linear, action stage split into two parts.
The world of Rad Venture is interconnected, meaning you can walk from one level to the next seamlessly. You are able to explore Vistabell and find the path to Shiver Swamp. Traveling through Shiver Swamp will lead you back to a location in Vistabell that is not accessible by normal means. You will be able to unlock an ability to help you!

If you want to support us, please visit our Social Media accounts! 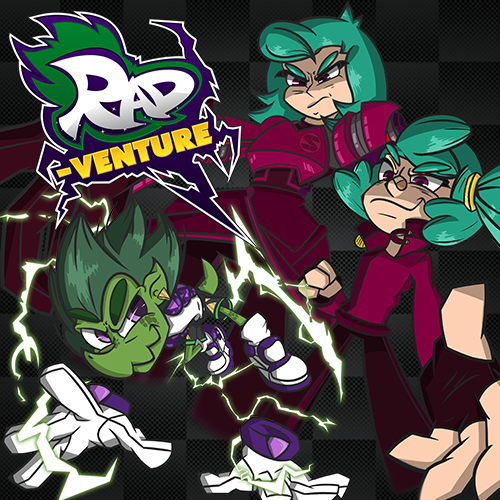 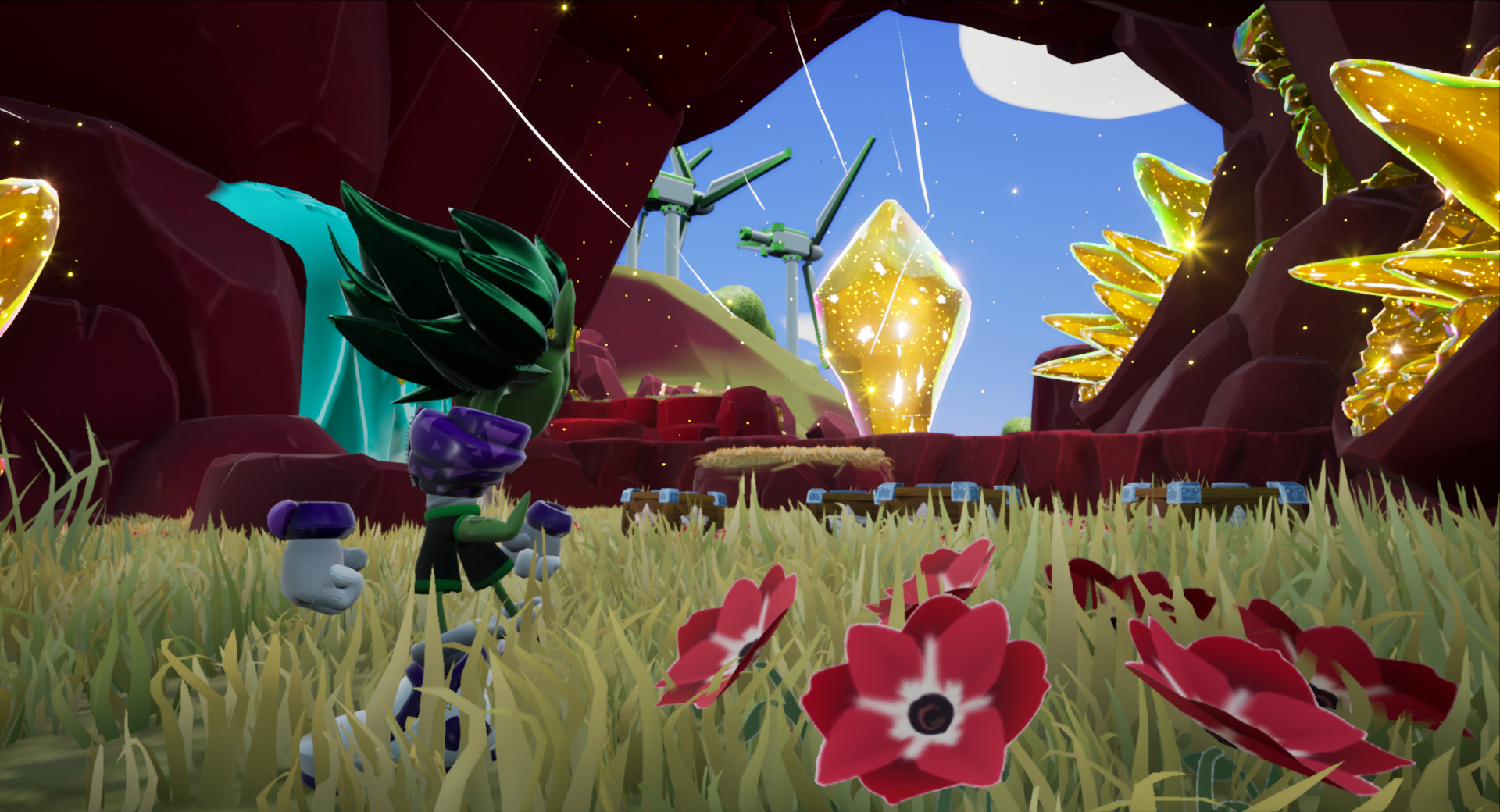 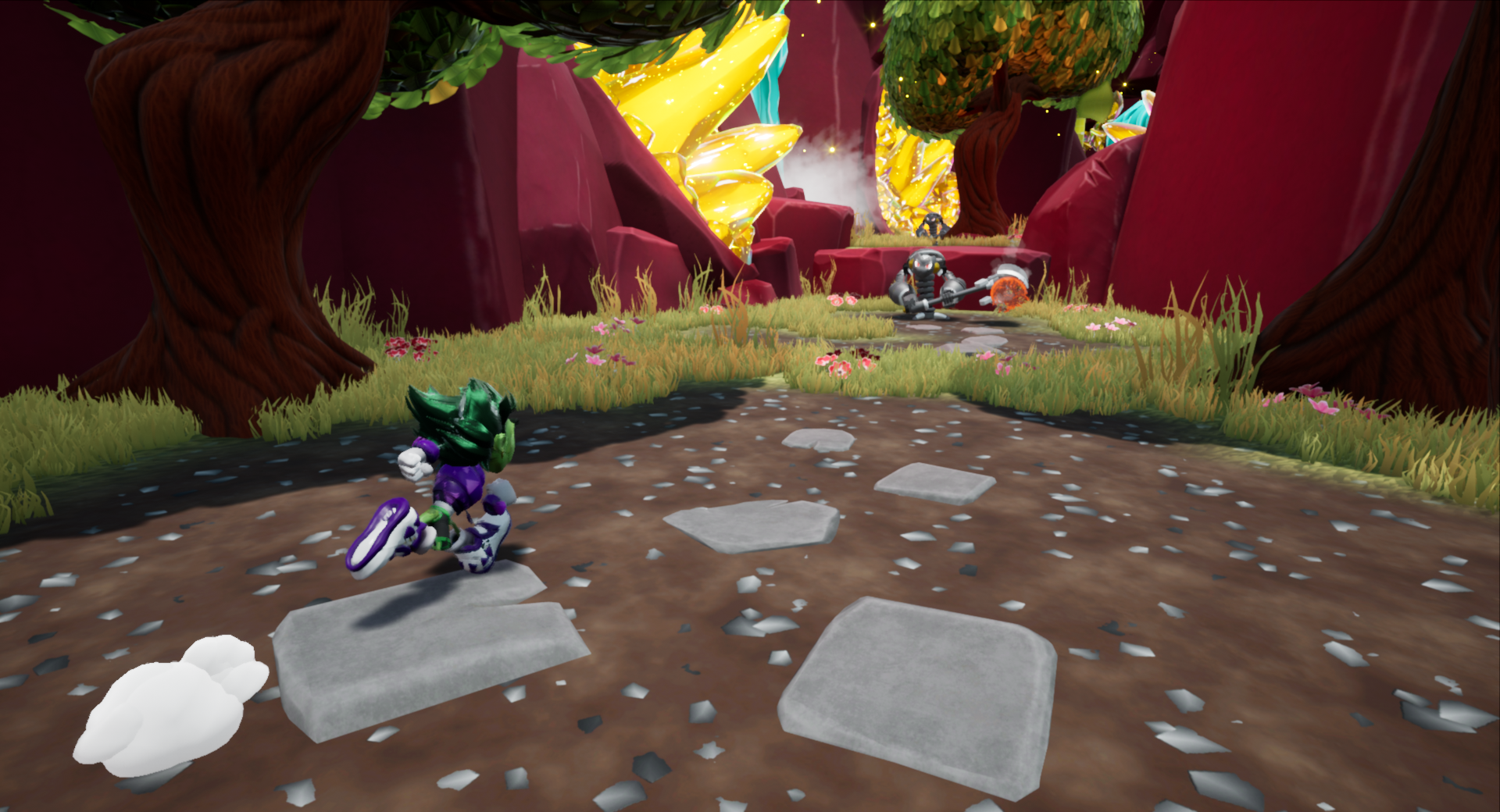 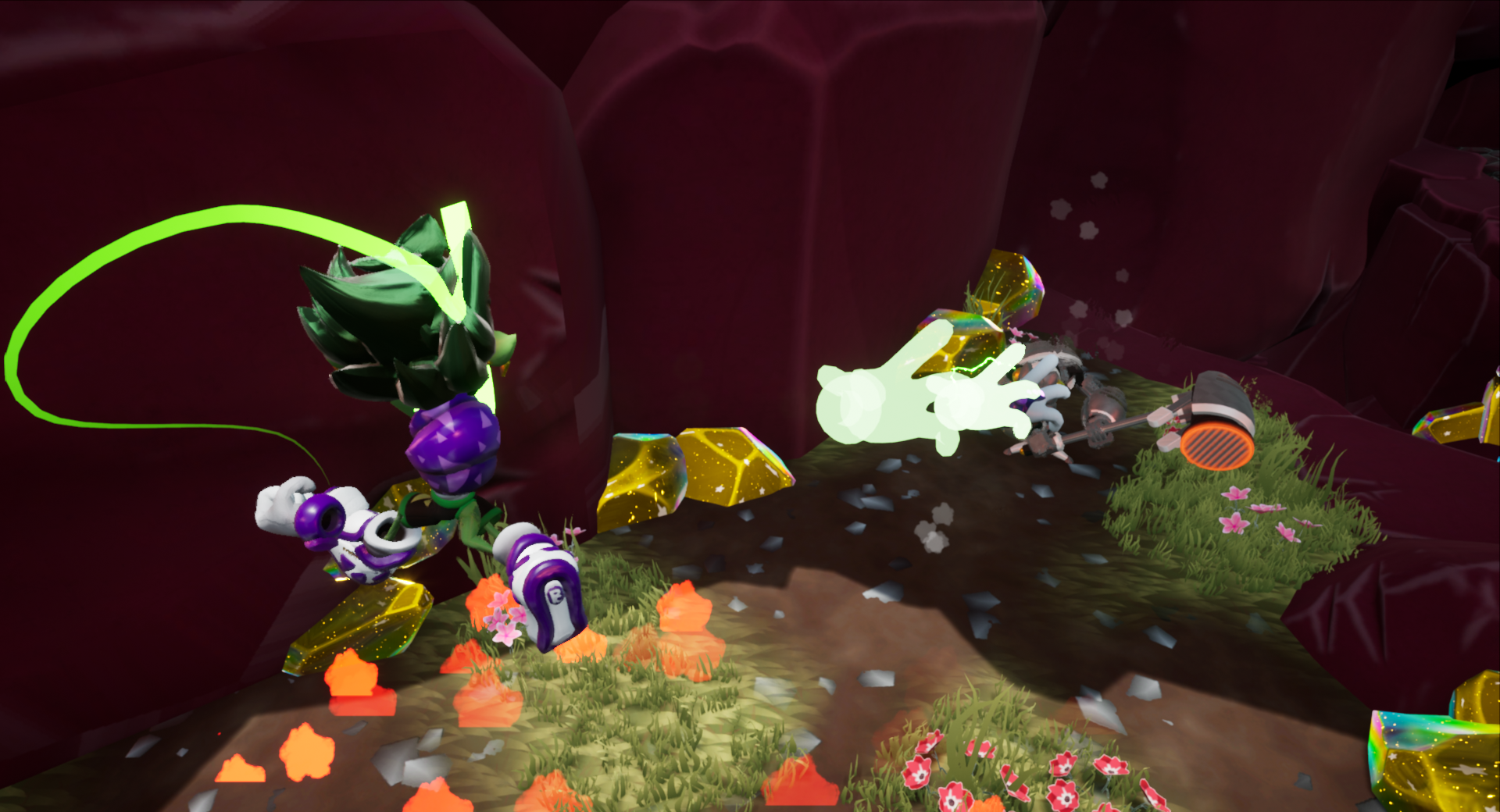 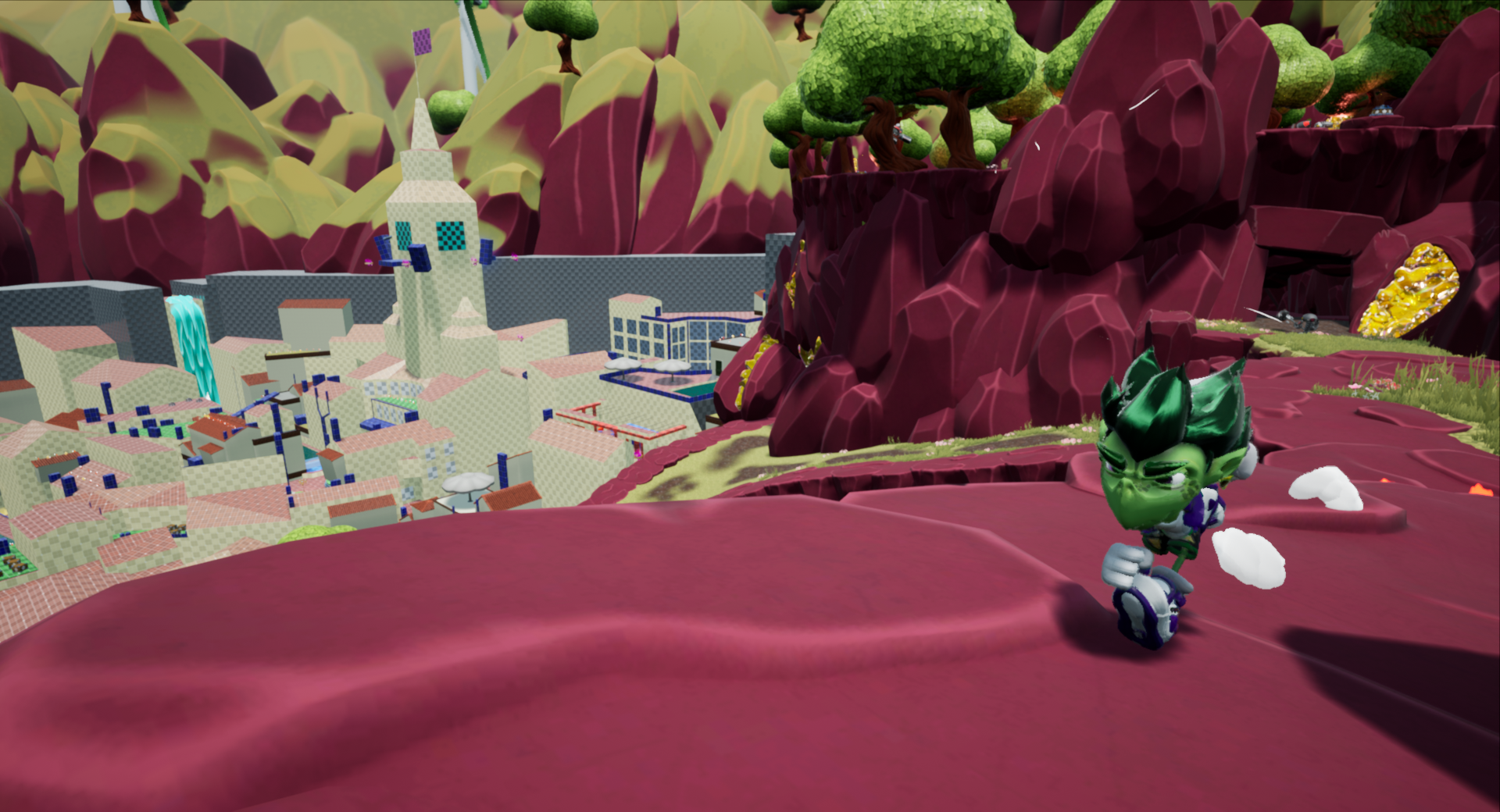 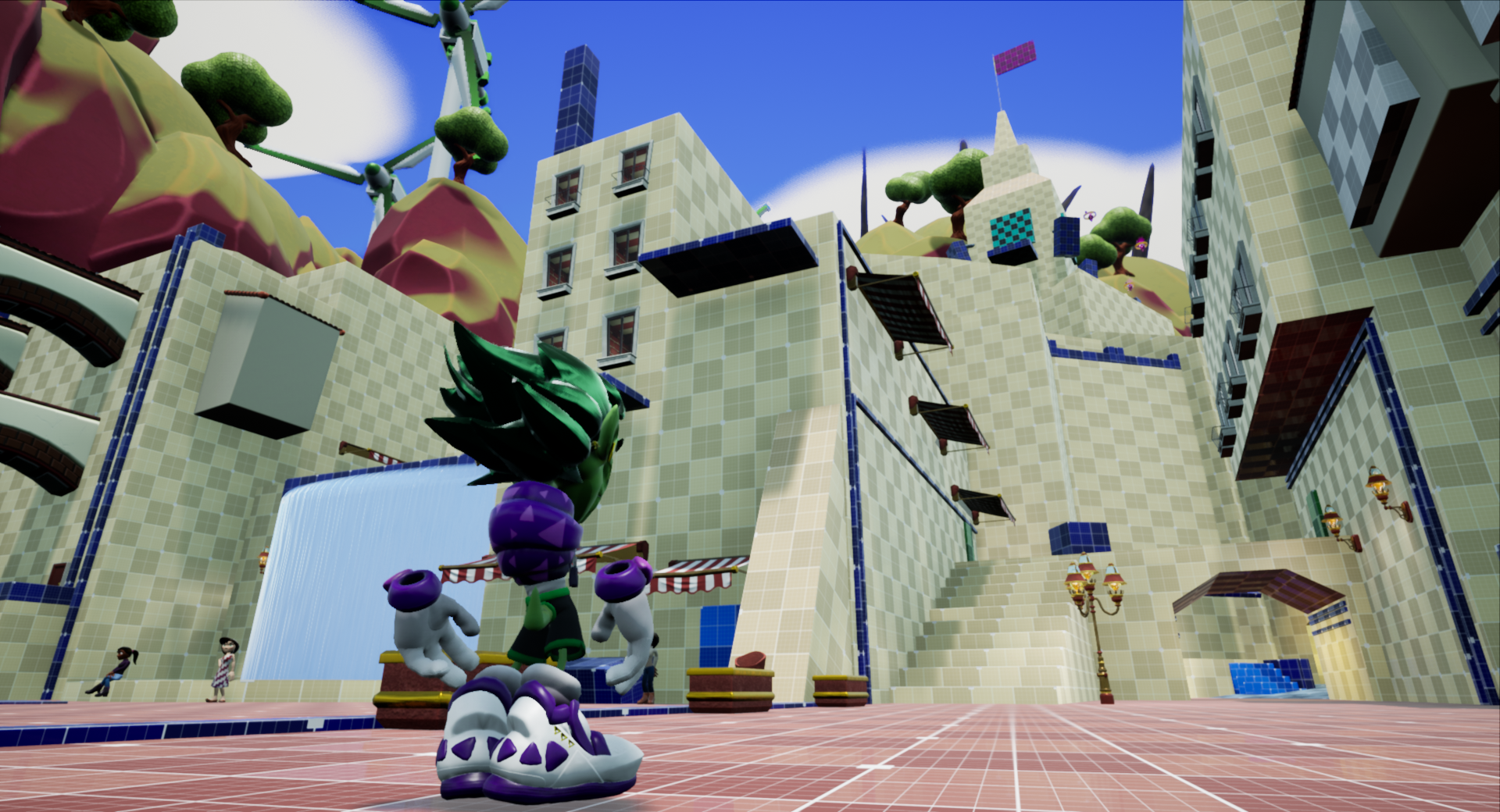 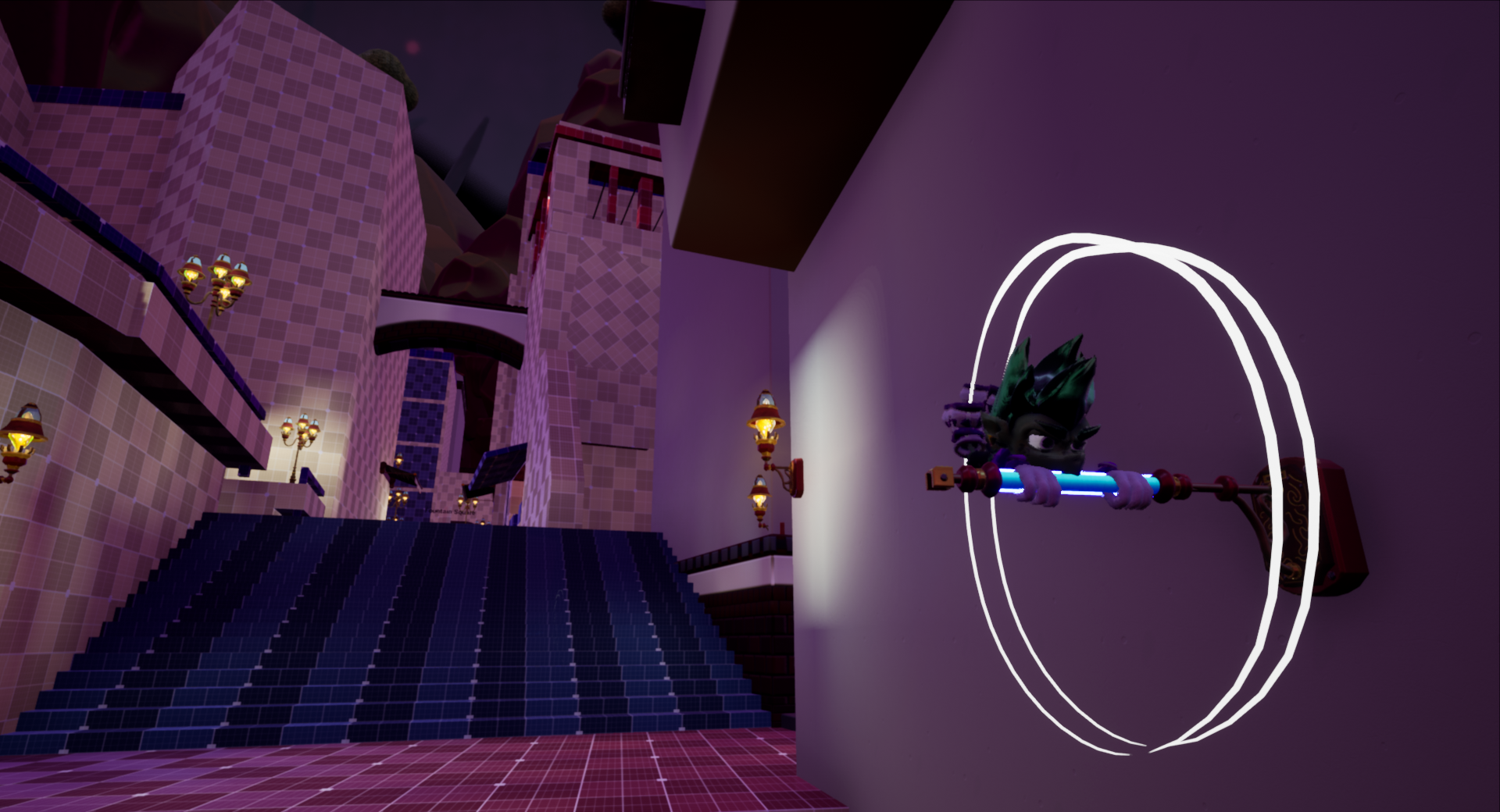 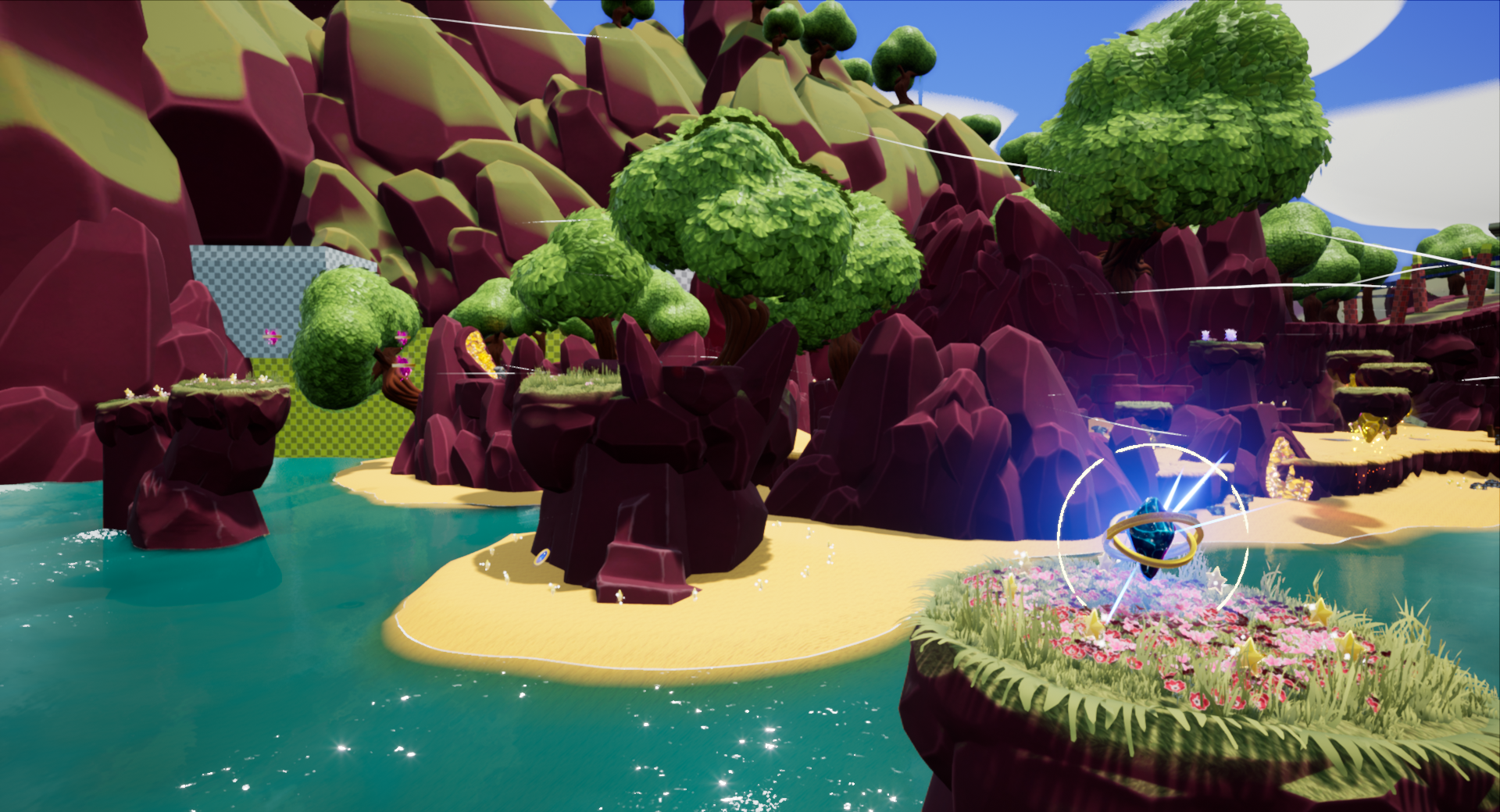 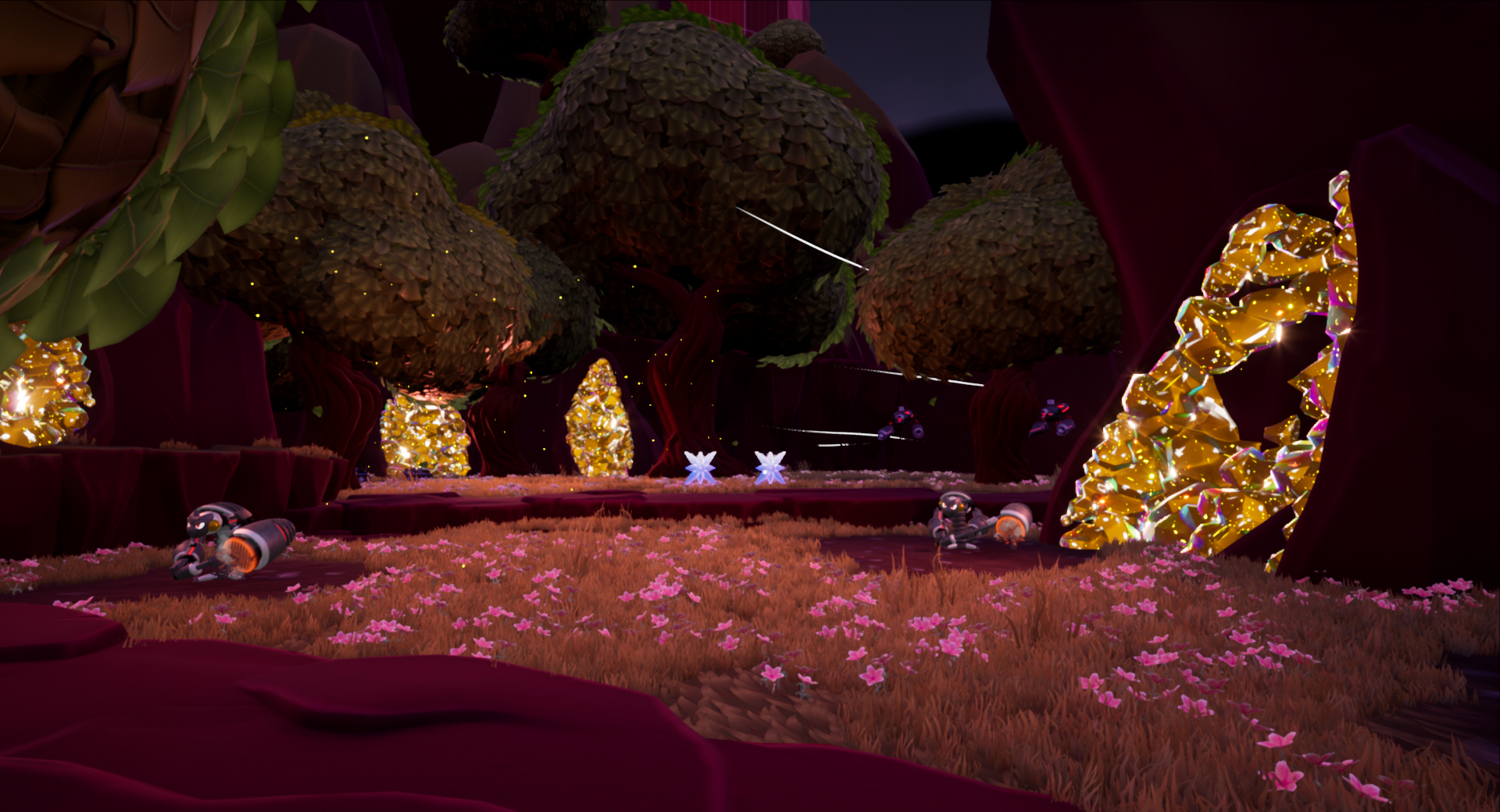 The Poor Saps that Decided to Make This Game:
Rad Venture is a game being developed by Knick-Knack Games LLC. You can find more information at: https://knickknackgames.com/

Also, follow the Rad Venture Twitter for more updates.
Recommended Game Requirements
(These aren't set in stone or super accurate, just kinda from what we saw from playtesters)

This demo's rough, but I can tell it's just because it's such an early Alpha.

I love the direction this game is going. It's somehow both everything I've been wanting from both a 3D Sonic game and a 3D Rayman game. I'll be keeping an eye on this one!
You must log in or register to reply here.