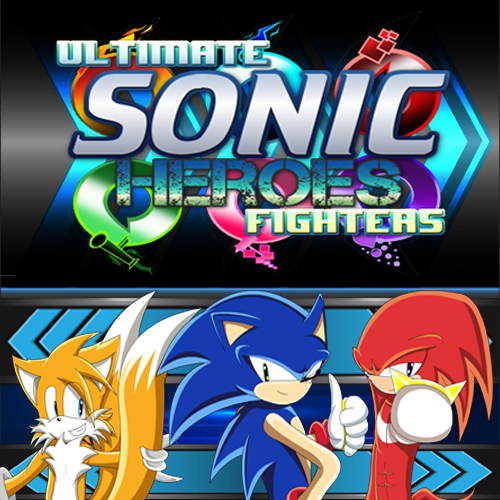 Hi guys! I am happy to finally be able to present the final and complete version of the new Ultimate Sonic Heroes Fighters! This game has been reworked and improved both the gameplay and mechanics. The game comes complete with over 20 selectable characters, the soundtrack has been modified and improved and game has been rendered for better optimization gameplay.

The plot is simple, 3 villains from the sonic universe come together with the intention of challenging Sonic and his friends. Now it's up to the heroes to defeat them and finish this challenge to know who is the strongest team.

Gameplay:
this new version contains a battle style gameplay with 3x3 tags (Marvel vs Capcom game style) In addition to being able to change characters during gameplay, it is possible to make combos by stitching with specials and combos of your selected characters 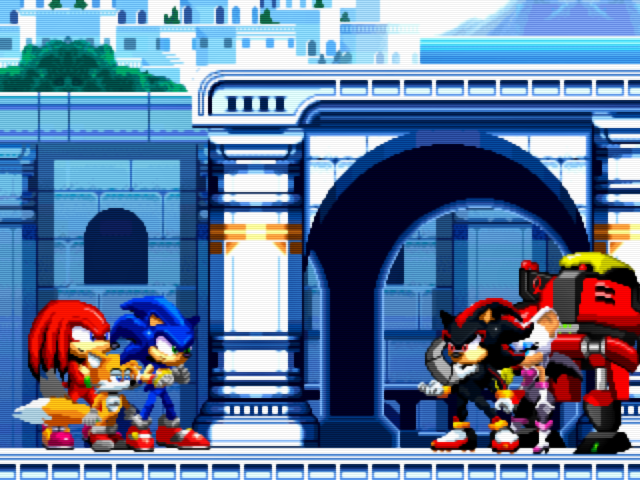 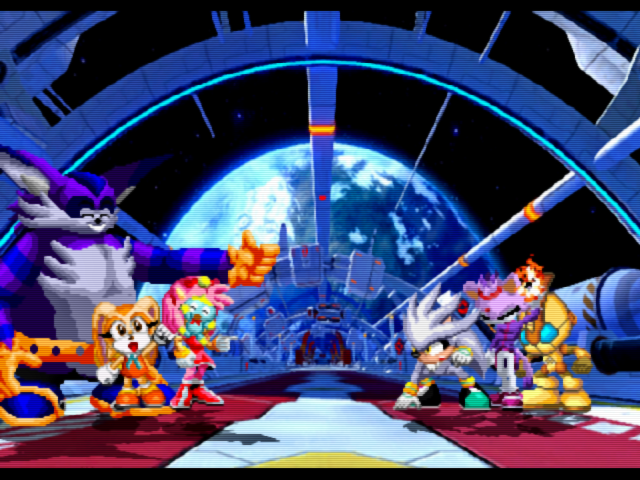 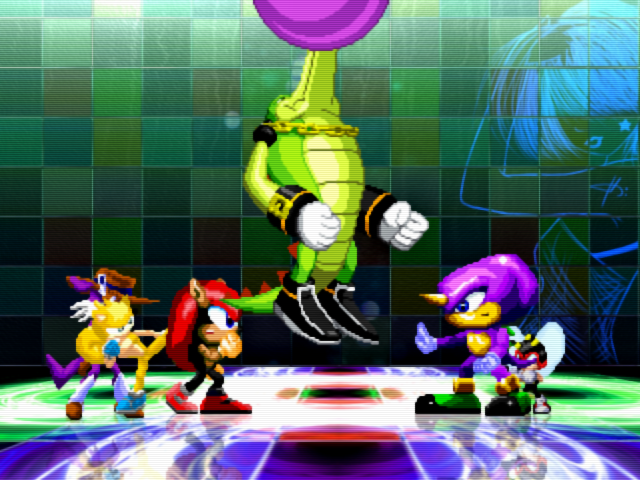 Espio's head is too big
You must log in or register to reply here.