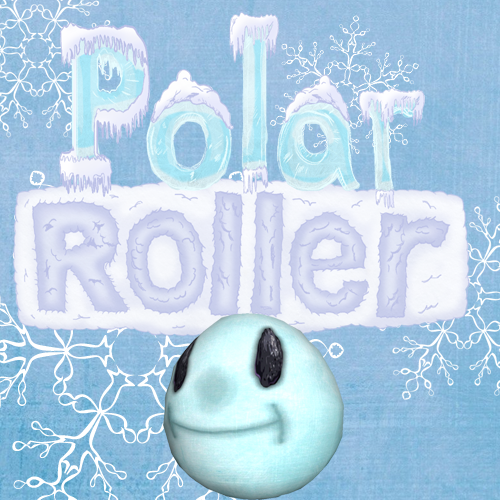 This game was made a long time ago for a school project. With a few small tweaks here and there, I decided to expand on it during my free time. Sadly though, I only programmed the game, and haven't made any more levels. So it's just the one level.

After being able to actually update it some recently, I wanted to upload it to SAGE with the (small) hopes of it being actually noticeable. And to have more of a reason to work on it more often.

ABOUT
You're a snowman's head trying to get to your body. Collect snowflakes to get bigger and snowman parts (hat, nose, etc) to be more than just a pile of snow. 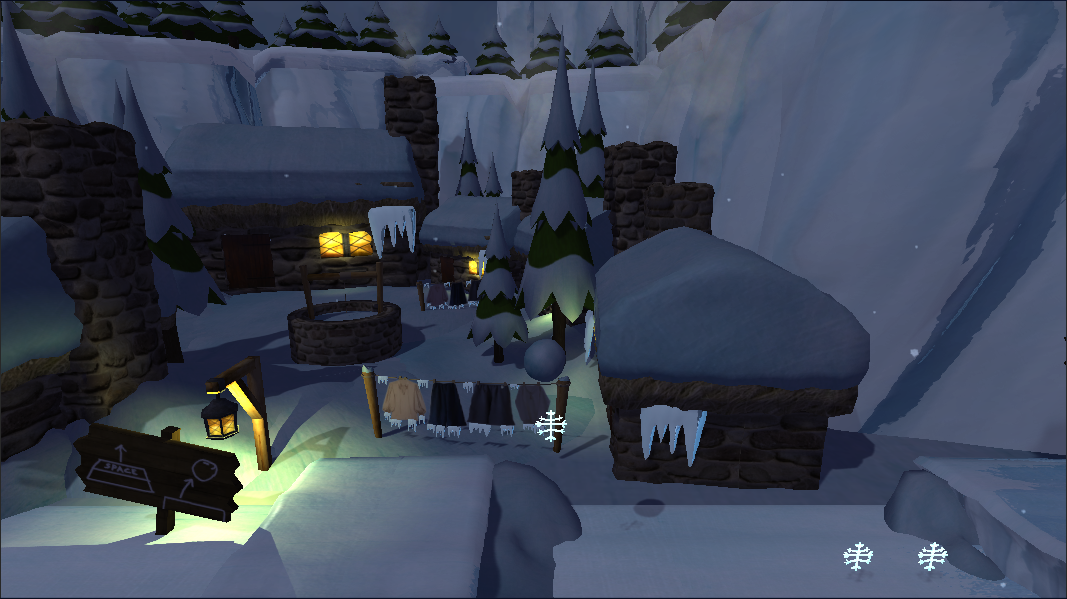 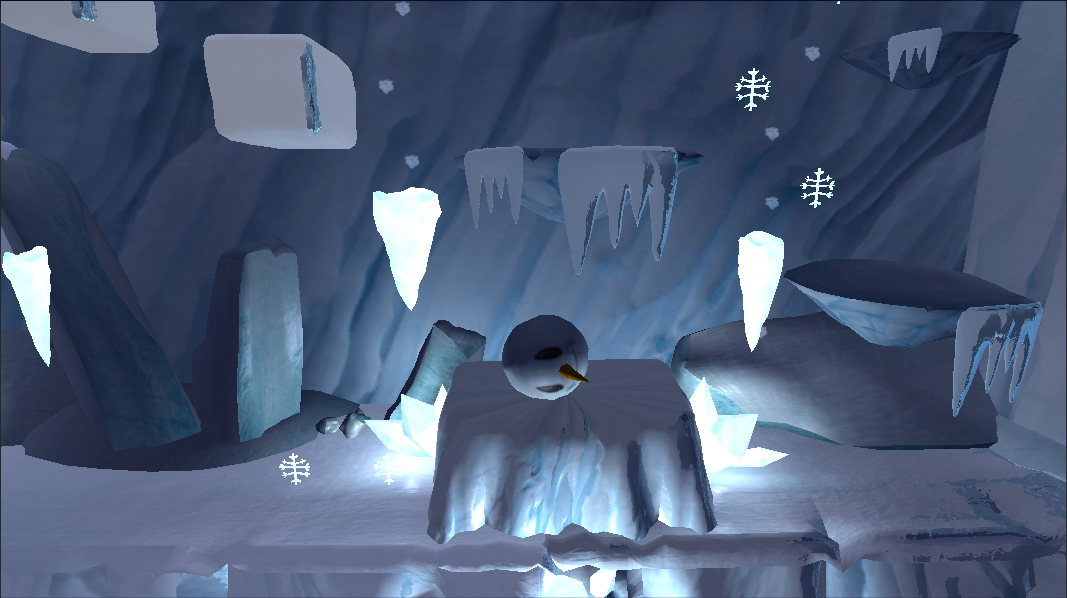 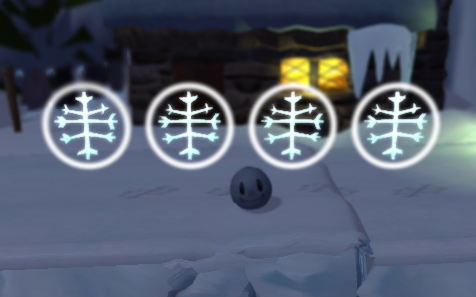 I really like a lot of the concepts you have here. I think the game would work excellently as a 3D platformer where all of the general rules apply, but it's just in 3D. I hope this feed back helps!
I love the graphics of this game. The shading and environments feel very Christmas-y and cozy. I like the winter aesthetic.

Rolling the snowball is fun, and the sense of progression as you get bigger feels good, but I think the base speed Is way too slow. It makes moving anywhere feel like it takes an eternity, especially if you die and lose your snowflakes. Also, I think you should be able to jump right after landing on the ground. Having to wait about a second for the next jump can feel unresponsive.

That's just my take on it, though. Overall, this game really got me into the holiday spirit.
You must log in or register to reply here.