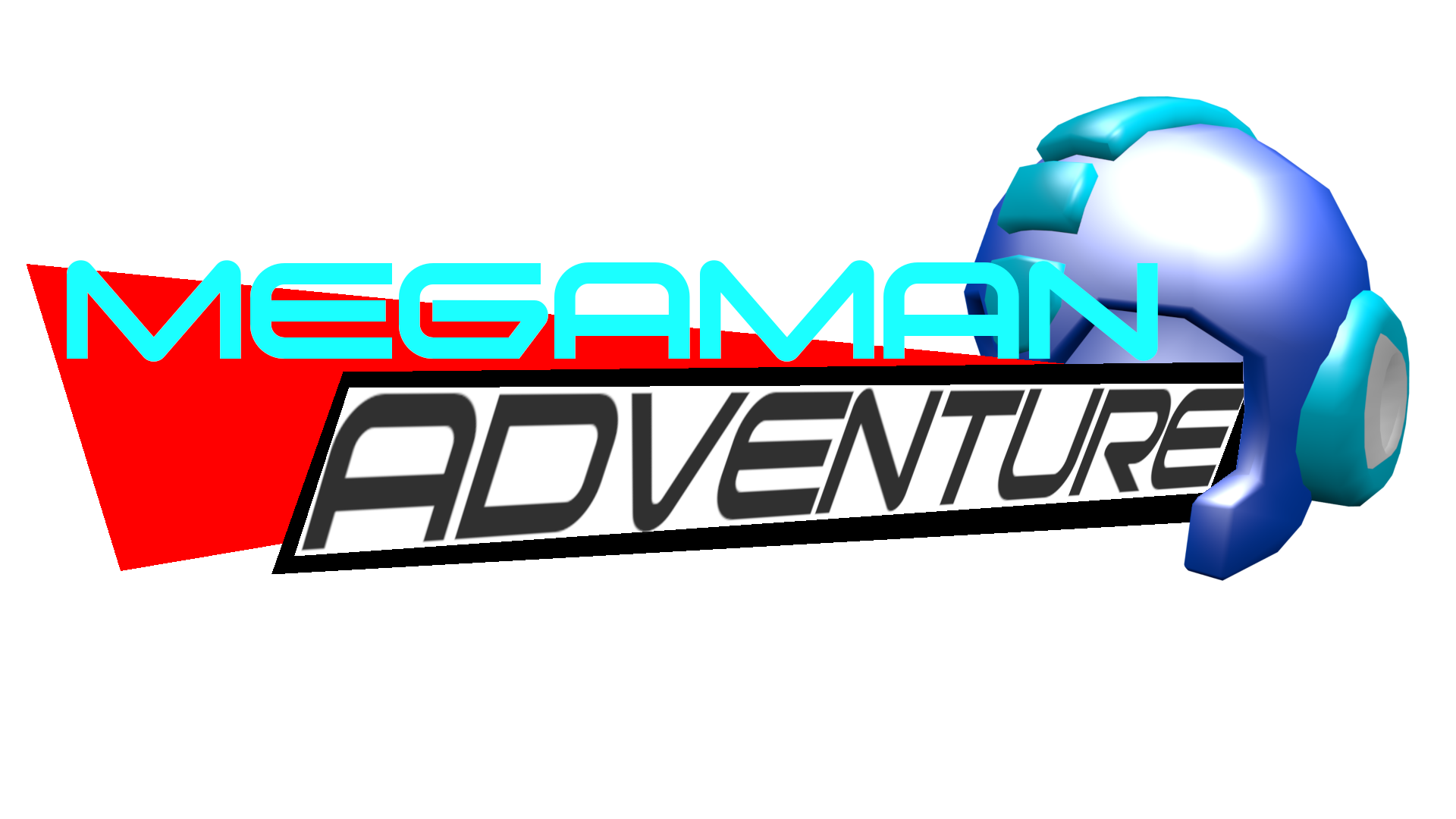 Megaman awakens on a mysterious island with bizarre robots. Now, he must fight his way to the teleporter beacon and get home!


The first submission by myself, ZackXevious, a would-be game developer. There was originally a lot more here, but situations arose that kept me from getting those parts done. Still, it's not that bad, if I do say so myself.

Alright, so notes:
DOWNLOAD:
A bit of history on this game's development:

Oh boy where to begin. So, originally this was going to be a Fairly Odd Parents game because Mr. Butch Hartman (at the time) was someone I looked up to. Mind you, this was before he turned out to be... we'll save that for another time.

Originally THAT was supposed to be posted to SAGE. I had three stages, a loosely written story and decent gameplay set up and ready to go. Then, about a week before the footage deadline I discovered that the man I was making the game for was crazy and decided that I wanted nothing to do with him, so I immediately jumped on the franchise I have loved since middle-school: Megaman.

Of course, I had work that week and so only really had 2 days to model, rig, animate, and test the new character in time for the footage to be shown in the SAGE2018 Trailer. I did it (somehow), and got the footage out. Then I decided that since this was a Megaman game and not a FOP game I needed to remake the stages and get the game out. Still had work though, so that made it almost impossible. I literally did not finish making the game until about 20 minutes before the deadline, threw together this page, and hoped for the best (before you asked, I'm writing this after the fact. Initial versions of this booth had pretty much nothing.)

So thanks again for at least looking at the game I poured my heart, sweat, tears, and at least 3 packs of Monster Energy Drinks into! I hope all my toil was worth it!

MEGAMAN ADVENTURE
SpaceFluke Industries
Thank you for playing our game!

I LOVE how this turned out. The game has some SERIOUS Mega Man Legends vibes and could just as well be the successor to Legends as a whole! The gameplay is smooth, the level design flows nicely, and Mega Man's model...that model...LOVE IT! (I can kinda see Mega Man Volnutt being playable in the future, but in the end it's up to you lol)

I rate this Mega Masterpiece a 17/10!
Reactions: ZackXevious

ZackXevious
Thanks! There are so many kind words related to this game that I feel obligated to continue this game for next SAGE. Who knows, next game may be 100% better!
The entire time I played this project I had nothing but joy and fun. You can see the work and integrity of the creator due to the implements of cutscenes, AI, and the layout of the level designs. I see nothing but love and hope within the idea of this 3D Megaman fangame. It is a pure joy to the human eye.
Reactions: ZackXevious and HyperSonic Fan

ZackXevious
Thank you for the kind words! It had a rough development but I'm glad it's finally released to the world!
Read more…

Zack, you have yourself a possible number one fan. Now, I do have some criticism amongst the project and the great thing is most of the suggestions are rather positive and can enhance the appearance and strength of this game.
Positives:
- Although the movement was good and quick, I feel if you added a dashing/air dashing system you'd be able to make the levels even more intuitive by making the player use the tools of Megaman to progress further and move at blurring speeds.
- A Lock-On system with the ability to do dodge dashes, this could add depth to the combat and make the feeling of your open area more versatile: Versus: you shooting in open area and hoping the box connects with the collider. This can also open doors for crazy boss patterns and unique enemies allowing you to use the dodge/dash system to engage or disengage.
- I see there was gems you could collect, you should use the Gem currency and use it as a way for Megaman to access certain special attacks or abilities mid stage or in future builds have players use the gems to buy new parts and abilities to use within the means of combat.
- Lastly, the level design was great. Sadly. It was rather clustered and short, but, that can be changed and ironed out over the means of time. I suggest making the levels slightly longer and adding mini-boss sections in each. Possibly even different acts on every stage available.
- Animation is very touch and go, so, I can understand on some of the simplicity. But. I suggest giving Megaman more strong and dynamic posing to make him have more of a humane approach rather than completely robotic. I also suggest putting in damage anims for both enemies and Megaman so players know when they're getting hit or hitting something.
- Make sections in which the player has to fight and others where players can completely run-and-gun which enables a lot of options of playstyles for the slow or hasty.
- Story Mode seemed solid and has a point, but, I suggest for the cutscenes to make them more artsy in appearance as it can be a hard ass eye turner to any audience expecting good story dynamic.
Negatives:
- Camera. Oddly enough I took more damage and received more deaths due to the camera alone because everytime I moved it kept sliding downward making it hard to see.
- The hit detection needs to be assessed as I never knew when I was hitting something or when something was hitting me. As a matter of fact, some of my attacks ended up missing and it seems I was just shooting the epiphany of air.
- Lock-On System needs to be a thing, mainly because I not only know what I am shooting: more so who I am shooting at and if I am doing the damage required to proceed.
- Enemy Placings seemed non thorough as numbers kept popping up and I could easily walk over due to knot having to engage or being able to attack if doing so.
- Levels were fairly short and didn't have enough to keep engaging as you are able to run past everything worth while or engaging.
- Jump Height needs to be slightly higher and have more momentum as in the last stage I died sometimes due to my jump being too short or too slow.
- Movement, although, it is rather nice and fairly thorough Megaman felt fairly slippery and odd to control. I suggest assessing turning and making things more smooth in terms of his stationary directions of movement.
- The Music is fairly loud and somehow seems to progress in volume, might wanna avoid speaker lawsuits lmao

In Conclusion, this game is great and I have a blast playing the short example that was uploaded here for others to enjoy. I am a game developer as well so I understand some of things I suggested require time and code and I also respect this is your project and my words mean very little. I wish nothing but the best for you, thank you for this experience!
It's a neat concept, though it's still a little rough. I think adding maybe a lock-on feature or some method of better aiming the buster as well as adding maybe enemy variety would greatly improve things. Lighting was an issue and, it might just have been an error on my side, but the game froze up at the end. Still an interesting demo though.