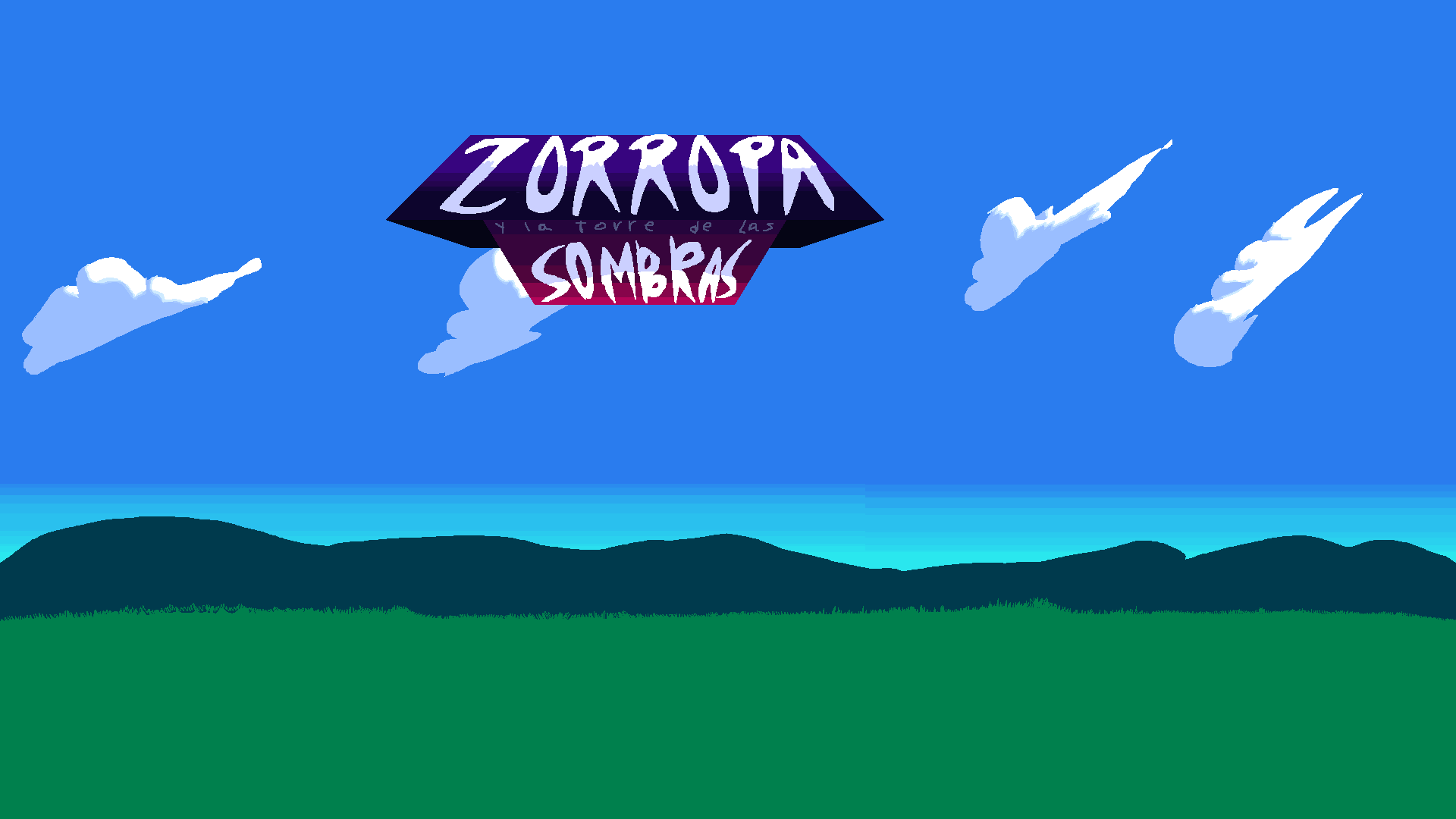 Info​
Zorropa is a solo indie videogame lead by Nahuel Paillapi that its currently in development since august 2020.

What is this game?

in this game you have to find five sun medals to beat the game, you can find them by platforming or fighting enemies.
Currently we have only one level finish to showcase it.

fixed the the error of the retry button, fixed some animations errors and fixed the damage animation

main development by Nahuel Paillapi
Some help with the pixelart was made by Antu Paillapi
the music its from Blinx the time sweeper and Jak and Daxter the precursor legacy all the copyright belong to his autors.
Share:
Reddit Pinterest Tumblr WhatsApp Email Link

I really like the sprite animations! That said, there's a big issue with the game dropping inputs that seems to be dependent on framerate: at my monitor's normal framerate of 144fps inputs almost never went through, and limiting it down to 50 removed most but not all of them. In addition, the movement in general seems a little janky and incomplete, with the jump height varying wildly based on what moves I performed before jumping. (For the record, I do enjoy the diverse movement options, they just don't feel like intentional parts of the physics right now. Maybe there are some missing animations that will make the movement make more sense?)

That all said, if you keep up what you're doing with the spritework and figure out the physics problems, you're well on the way to a solid, charming little platformer!
Reactions: Antu and Nahuel

Nahuel
thank you for your opinion of the movement, we have this issues fixed to the next sage, we hope that we can make a better experience and make more animation.
Read more…

ur project is very good, i hope the next sage the movement could be more snappy.
You must log in or register to reply here.