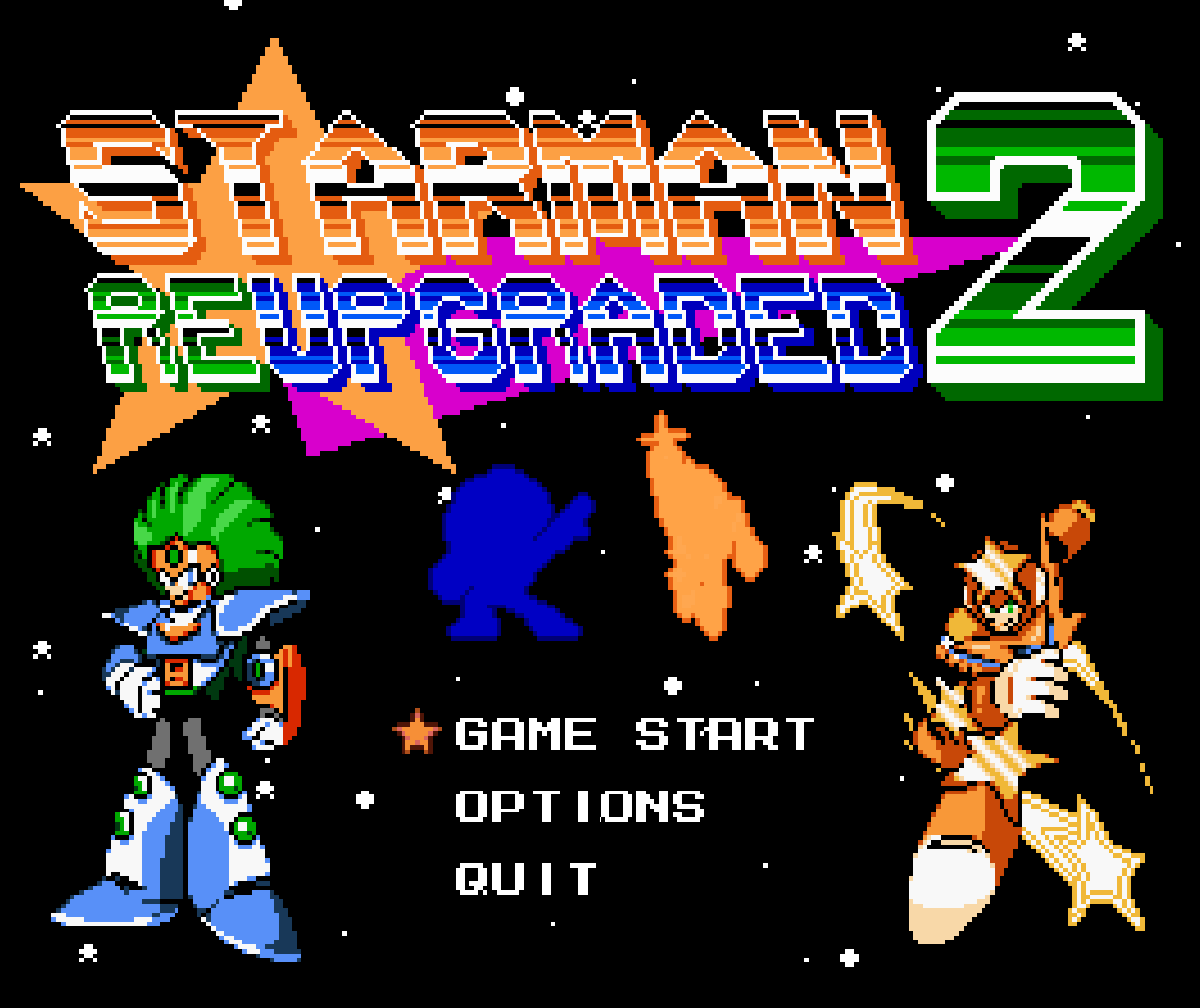 Star Man 2 is a sequel to Blyka's Star Man, a game in which the player controls Mega Man 5 boss Star Man. Star Man is tasked with fighting against the Stardroids from Mega Man V on the Game Boy, equipped with his iconic Star Crash. The game is similar to a Mega Man title, although Star Man's physics and methods of attack are slightly different. The game uses a semi-16 bit style of art as well as updated remix soundtracks by both RushJet1 and TST. Star Man 2 also features tons of secret items and areas for those with keen eyes along the way. Overall, it's a package meant to surpass and improve upon both the original Star Man and Mega Man V.

A video showing off the final build of the Mercury stage. (Saturn coming soon)