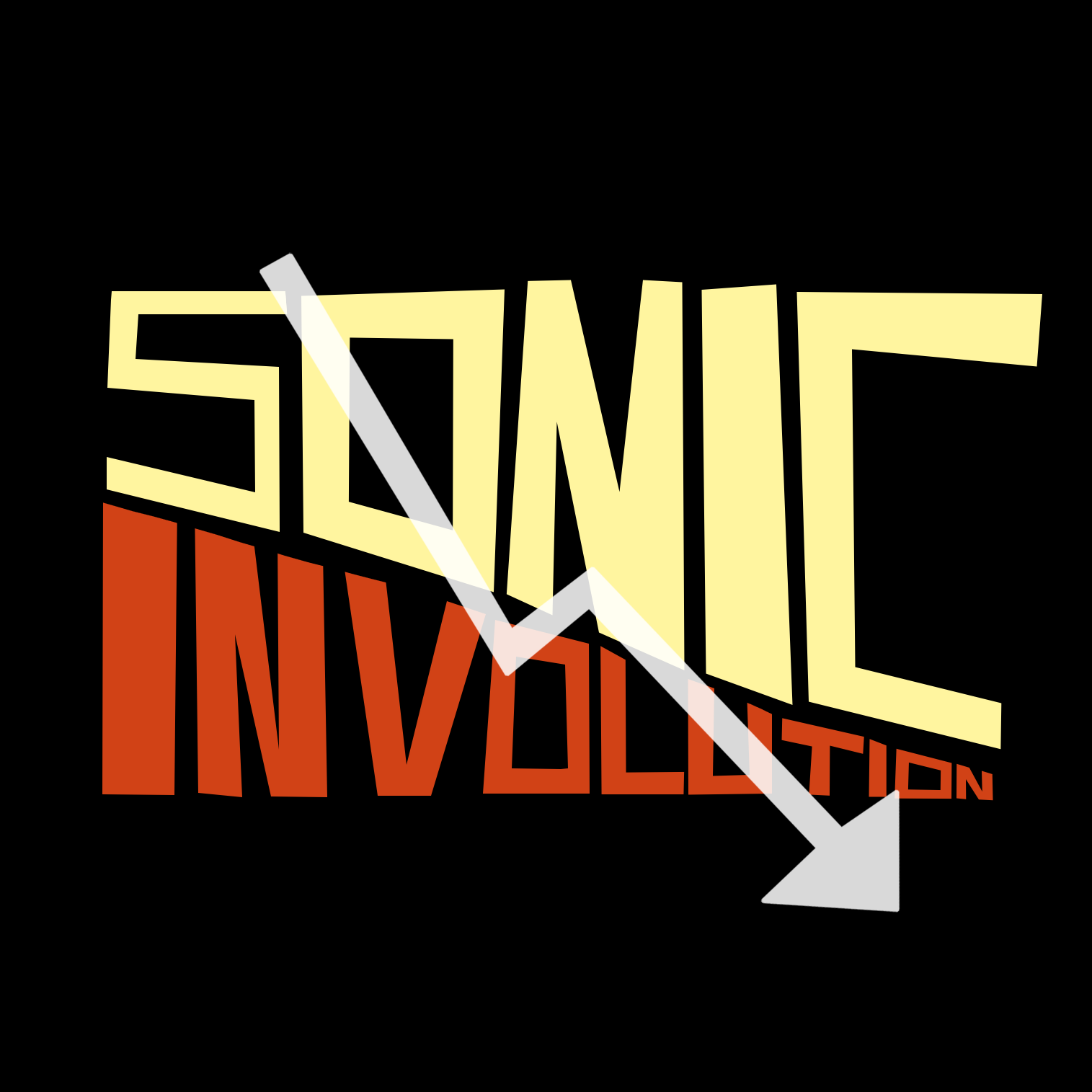 Sonic Involution was supposed to translate into 3D the classic formula by adding racing mechanics.
Instead, it ended up blending together pretty much all Sonic games (and a couple of non-Sonic games) into a Lovecraftian beast that somehow menages to have its own identity.
Ever asked yourself what happens when you add speed conservation, kart-like drift boost and parkour while also removing Homing Attack and Sonic Boost?
Well, too bad, because now we have an answer.

As you can see, the game is in an EXTREMELY early stage, where only the basic physics and controls are done.
Anyway, this demo has only one level, aimed at testing all the basic moves of the game, with no specific gimmick, and some alternative routes, just because.

Also I made most of the 3D models, and that's why the game is so gorgeous. 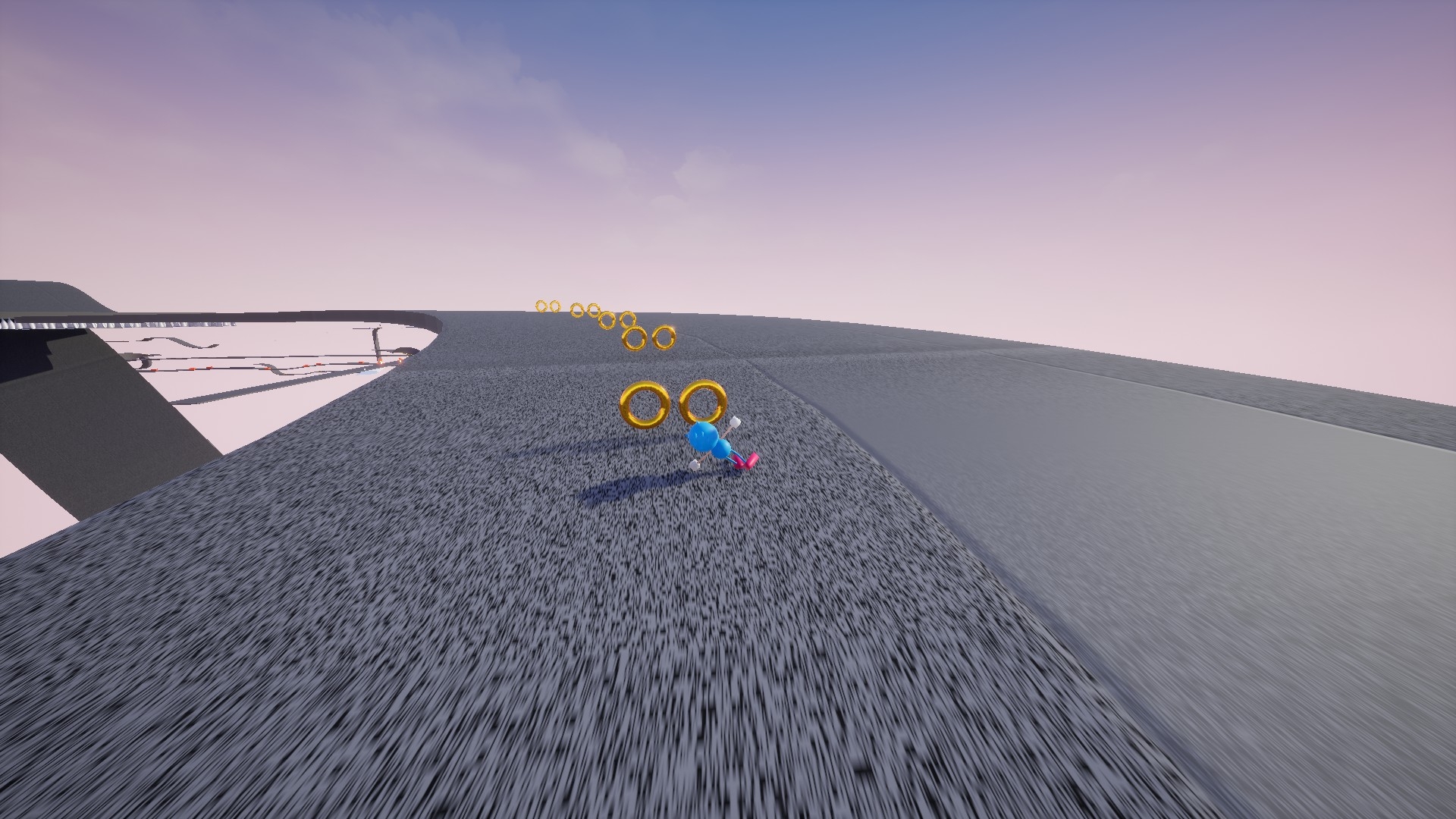 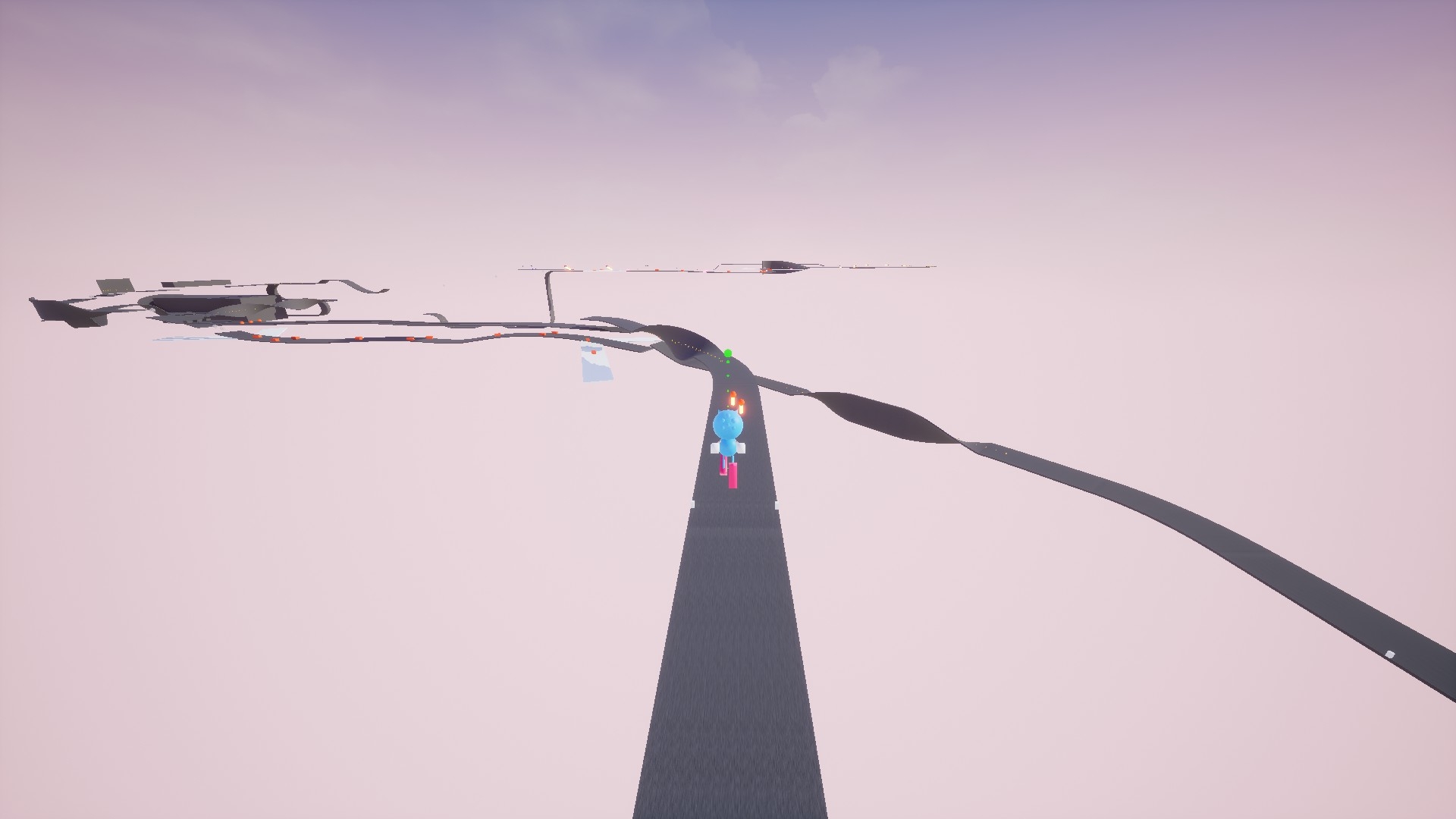 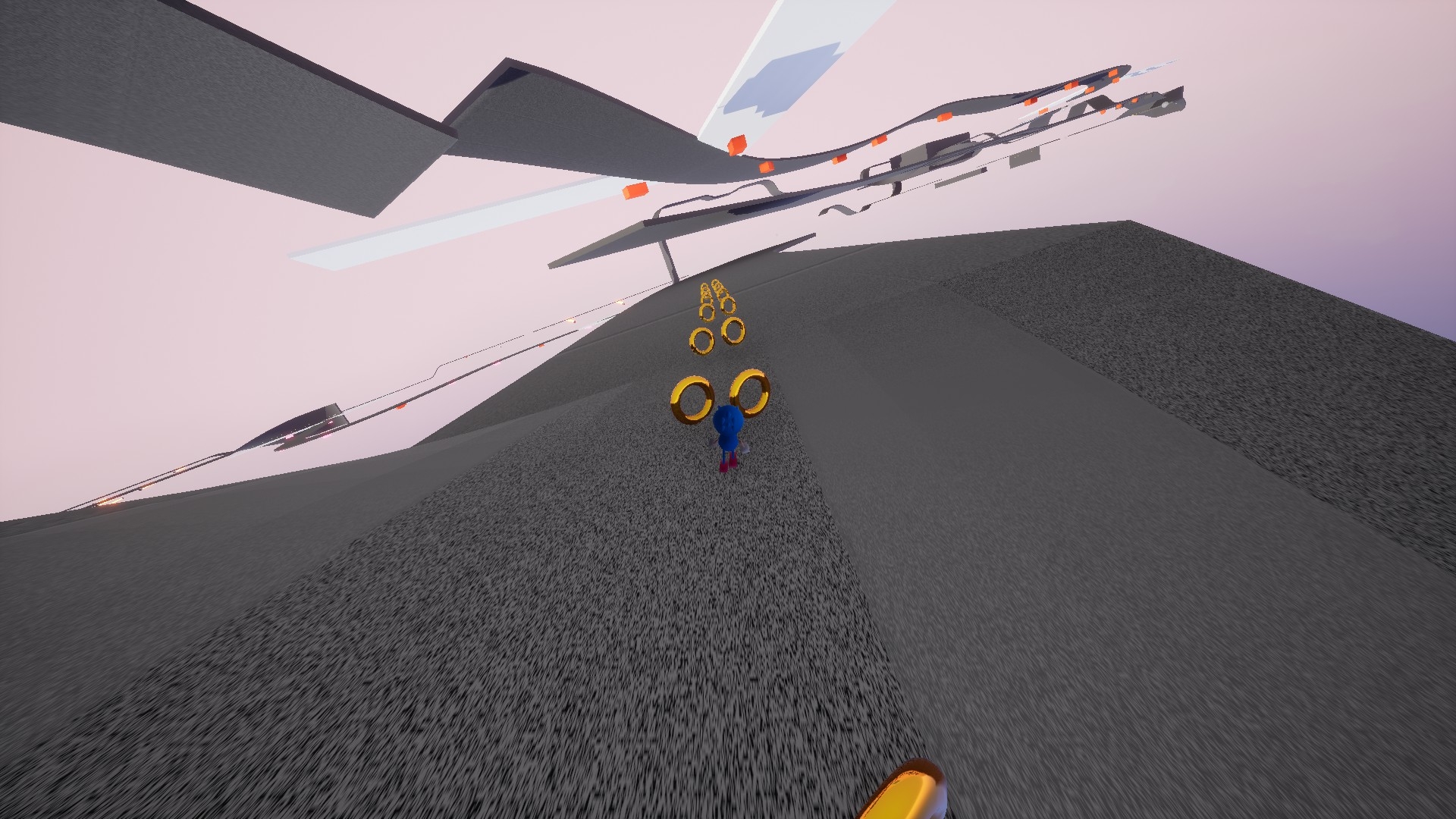 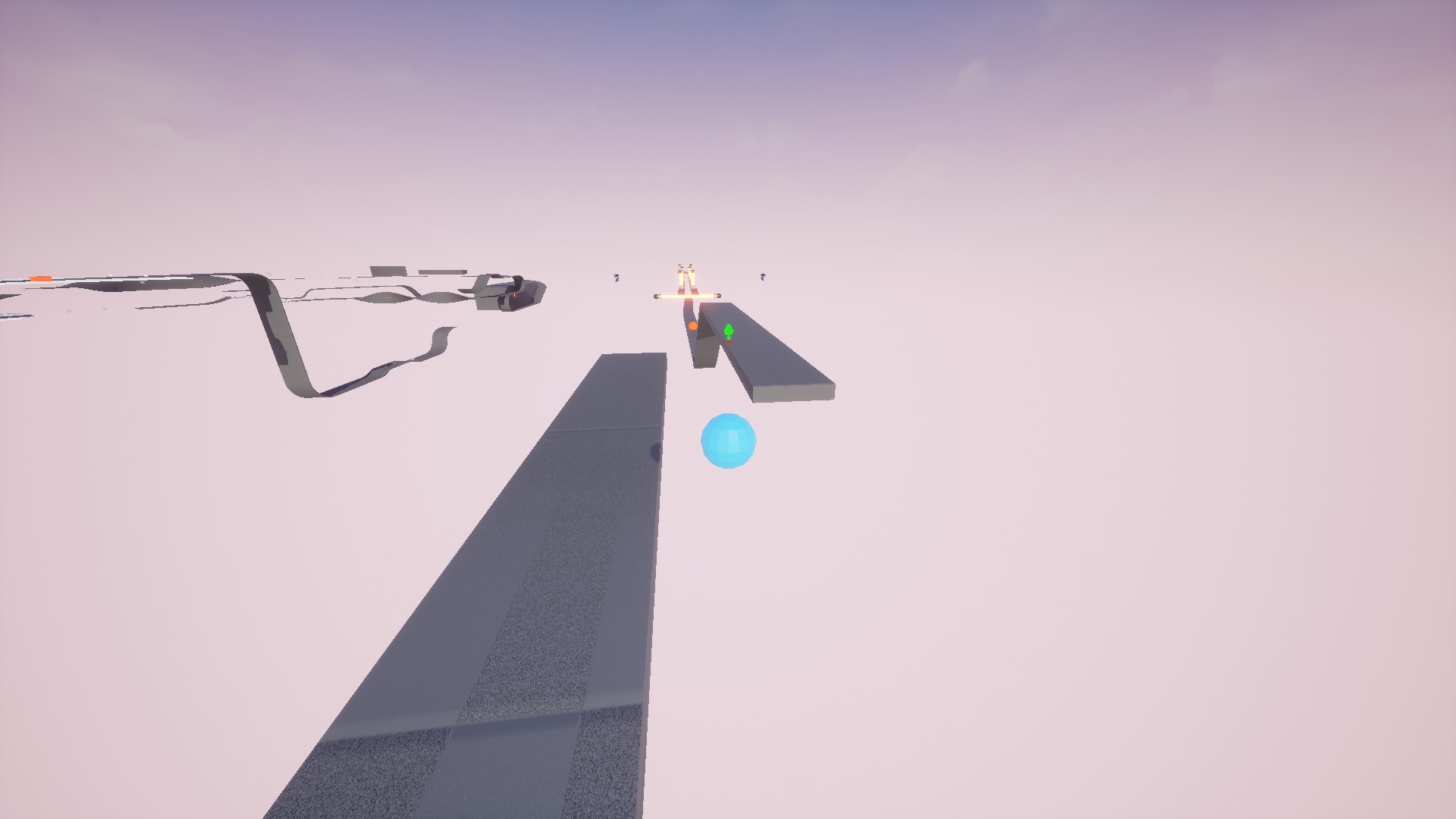 Since Epic is amazing, the game will ask for a firewall exception, the game has no online features, this is just UE4 build configuration been weird, accepting it won't do anything, but don't, why would you?
When I finally learn how to make a settings menu in 2050 I'll fix this thing, yes, the two things are correlated.
I really should have learned Unity instead.
It seems it's already 2050 because there's an actual settings menu in the game now! Finally no more firewall bullshit.
Also I'm learning Godot now.

From the thumbnail I thought this game would be about stonks.
WTF I love this game.
Noice
You must log in or register to reply here.