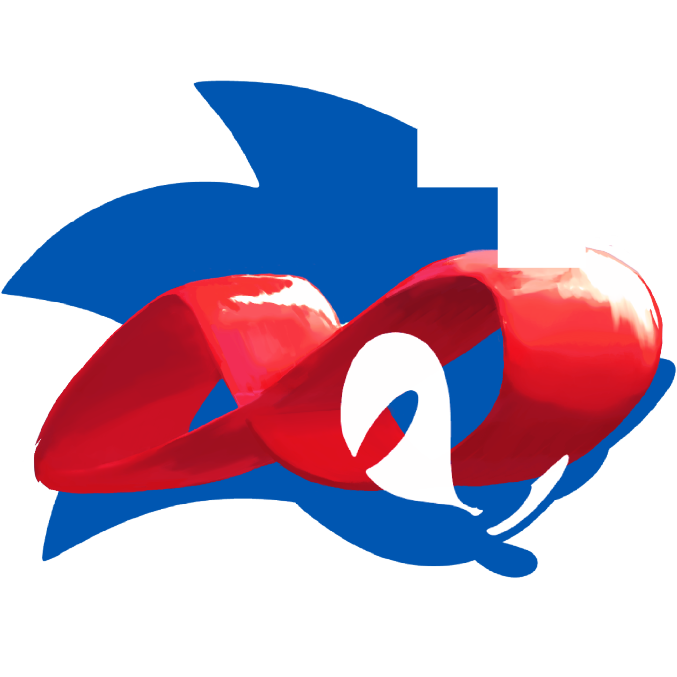 IMPORTANT NOTE: Due to SFGHQ's upload size being limited to 500MB, the DEMO we've uploaded here will only contain the Debug Room level which you will allow you to play around with all of the added content we have mentioned down bellow. However, if you wish to download the full version of the demo which will include an extra level to play around in, you can do so using the GameJolt Link down bellow to download the full demo. Sorry for the inconvenience! You can also take a survey using the link bellow to give us direct feedback about your gameplay experience!

A demo of our upcoming fourth beta release: Colorful Combat! Here's what you can expect to see in this demo.

Wisp Power-Ups: The colors are feeling pretty bright! You'll find all of the wisps from Sonic Colors Wii and DS! We have more wisps in the works for the next update but they're not quite ready just yet. Cyan Laser, Yellow Drill, Green Hover, Blue Cube, Orange Rocket, Red Burst, Violet Void and Purple Frenzy are all present and accounted for! Many wisps have upgrades to help create a smoother gameplay interaction than in Sonic Colors.

Combat: The speed characters (Sonic, Shadow, Blaze and Metal Sonic) have been upgraded with some advanced moves to use during combat! You can alter the functionality of the homing attack on the fly to pull off different moves each with different outcomes! Experiment to find out which moves you like to combo together most as you navigate hordes of enemies to augment your speed and platforming abilities.

Silver the Hedgehog: Everyone's favorite psychic future boy is making his first public appearance in Infinity+! He'll contain most of the abilities he had in Sonic 2006 with some major improvements. Hover over large pits, grab, hold and throw objects and move objects around using psycho pads!

Previous updates: All of the features introduced in the previous update will have received a bit of polish. You can expect to see the new SeaGate level, Tails and Knuckles as well as new menu and theme options!

If you're a bit confused on how things work in the demo, use the link provided down bellow for a playlist containing a few short tutorials.
Share:
Reddit Pinterest Tumblr WhatsApp Email Link