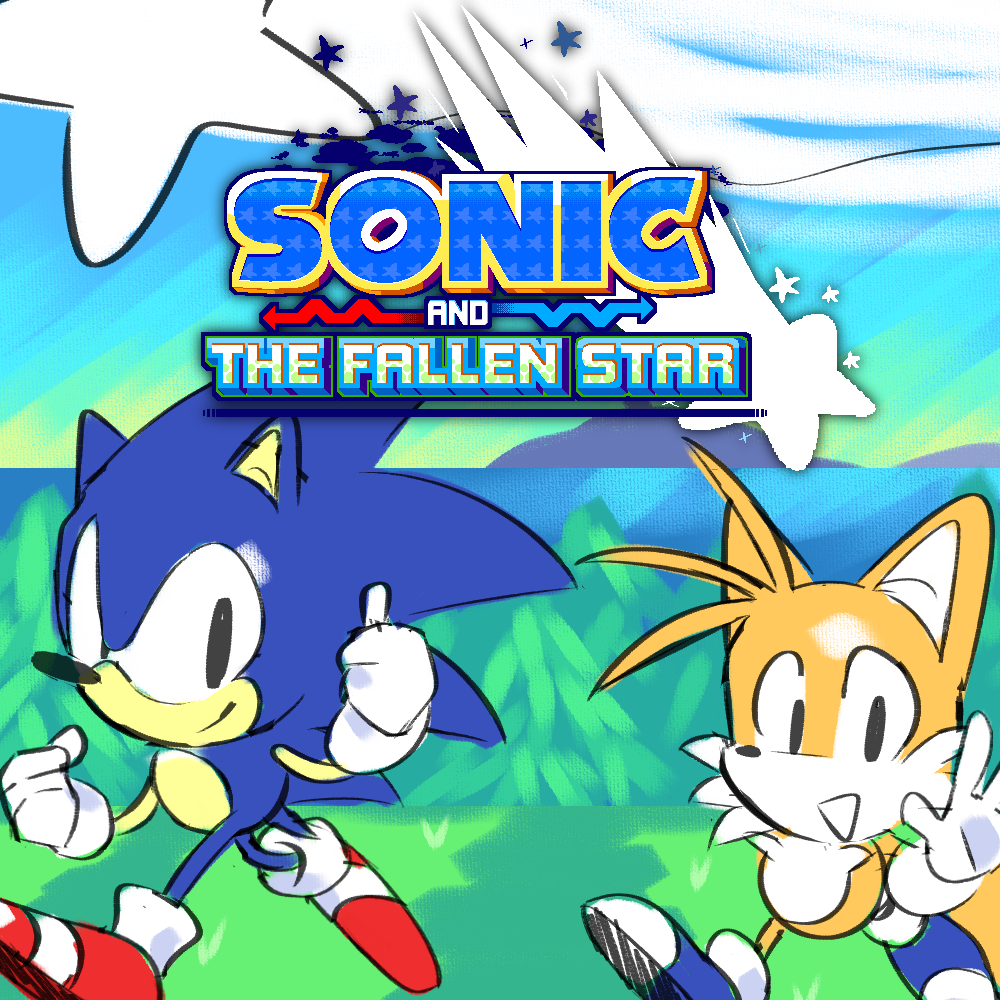 Sonic and the Fallen Star is a 2D classic Sonic game featuring : 9 zones, in-game cutscenes, and an original soundtrack. Play as either Sonic or Tails to take down Dr. Robotnik's evil plans and gather the pieces of the Mystic Star.

Time Attack Mode
Time Attack has been added, blast through the stages and beat your times.
( And a little extra if you beat the game with all the Chaos Emeralds ) 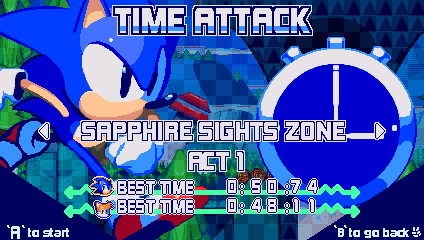 Choose between 2 OSTs
Pick tracks from both Hollie's and Hi.'s OSTs to be played in the game. Can be accessed in the Sound Test. 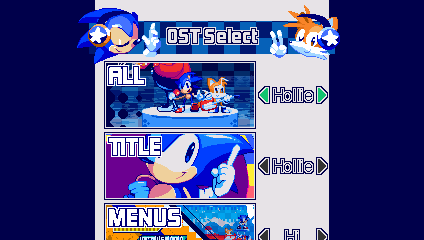 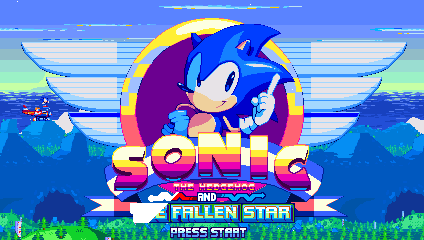 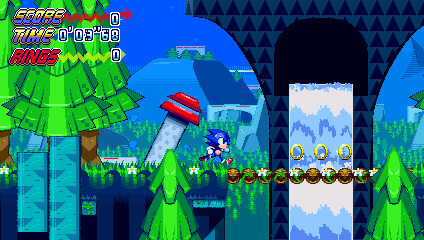 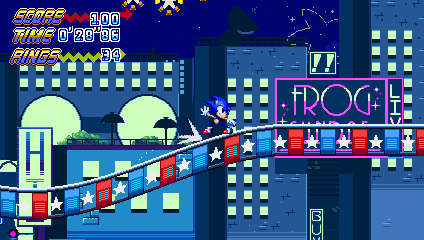 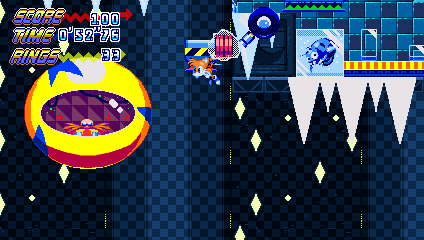 Listen to the Soundtrack :

Probably the best Sonic fan game I've ever played. Thanks for the experience overall! I mean the music, the sprites, the cutscenes, the level design.

Curious what happens if you don't collect all 7 Chaos emeralds?

Here's my playthrough of it all (https://youtu.be/YS_dkCzUAO8), I loved it so much I even went through all that amazing concept art haha!

Honestly, this is probably one of the best fan games I've played in awhile. This will go down with the greats!
Reactions: F108_Star
Y
YxnniSFGHQ
what is the PC Controls ?
X
Xavi the hedgehog
zx

Aweeesome! I hope you guys can try making a Android port since i am full of Android stuff
Great game overall! Because critique is easy to give, here's some!

-Bubble blossom zone boss mechanics were weak.
-Special rings stages exits are dead ends, in which you are situated to backtrack every time to exit the area. It's sometimes a bit confusing.
-Impact sounds on bosses are faded by other background sounds and/or music + sometimes are absent it seems????
-Background elements are sometimes confusing with main foreground elements (jumping on object by instinct thinking you could land on it, but it turns out that they were actually just background)
-Difficulty scatters between bosses randomly, in which some bosses are way too easy or most of the time invulnerable.
-Related to above: Boss vulnerabilities are inconsistent. Maybe reward skill play to damage bosses?

Oh and btw, physics were perfect!
Fun game to play, and the dev has consistently supported it even though there was no obligation. Well done to everyone involved! Impressive.
this game is 2 rare things, a finished sonic fangame, and a polished sonic fangame

there's plenty of minor gripes that could be made, but that's true of any 2d sonic game

this game is sure a certified sonic fangame classic, I love replaying it on PC and the only thing I think needs to happen is for it to become playable on all devices
It's really neat how all(?) the level graphics have little star motifs in them here and there, and it's interesting seeing level art that all feels a little more zoomed in, for lack of a better word, than traditional sonic art. Everything looks just a little bit bigger compared to Sonic than usual, and it's a nice consistent choice that really gives this game character. The art does have the trouble that the background parallax layers and the ground often use very similar colors, making things hard to parse/navigate, but a few more passes with a palette editor should fix that and then the rest of the cool art choices can shine without problem. And there are some cool level themes in here to be sure, the raspberry river and the sonic-themed city were standouts, and other zones had cool things like those very Mania-esque rollercoasters toward the end.

The gameplay is similar to the real games but not the same.... in particular, badniks seem very rare for most of the zones, and every single act seems to have multiple long almost-automated sections of running at top speeds through loops and springs. It makes for a more relaxed experience on some level, I guess, but also it's a bit much? Sometimes I just want to play the game for a little bit before being thrown into another spring. It's pretty okay. It's nice to just hang out with Sonic and run around sometimes. The train boss in particular was nice and memorable, and I liked how much the poles you hang from got used in the final zone.
The game is pretty neat.
The music is amazing, I just don't have words to describe it.
I liked how the fire and thunder shields have new abilities different than the original ones from S3K. Special Stages are pretty challenging and the level themes are great.

However, I couldn't get past the 3rd zone since the game was detected by my antivirus for some reason I cannot understand (???).

Without counting this minor issue, the game's definitely a 10/10.
Congratulations to everyone involved on this project!
Last edited: Sep 12, 2022
It's a cool game
but I'm not sure if people loved it if it was made by sega themselves
4/5
Yo can I please get an MFA? I want to see how the game is made, I just want to see how this amazing game can be made this well executed
Good game now please shake my hand

that is the weirdest criticism ever, of course it's not made by sega these are fan games
Hi, love this game, how do I convert my save over to V1.1.1? I only have my save from V1.0

Zaneunderscoreumm said:
Hi, love this game, how do I convert my save over to V1.1.1? I only have my save from V1.0
Click to expand...

Here is a solution that might work, this is how he suggested transferring your save data the last time the game was updated.

no it is not
You must log in or register to reply here.