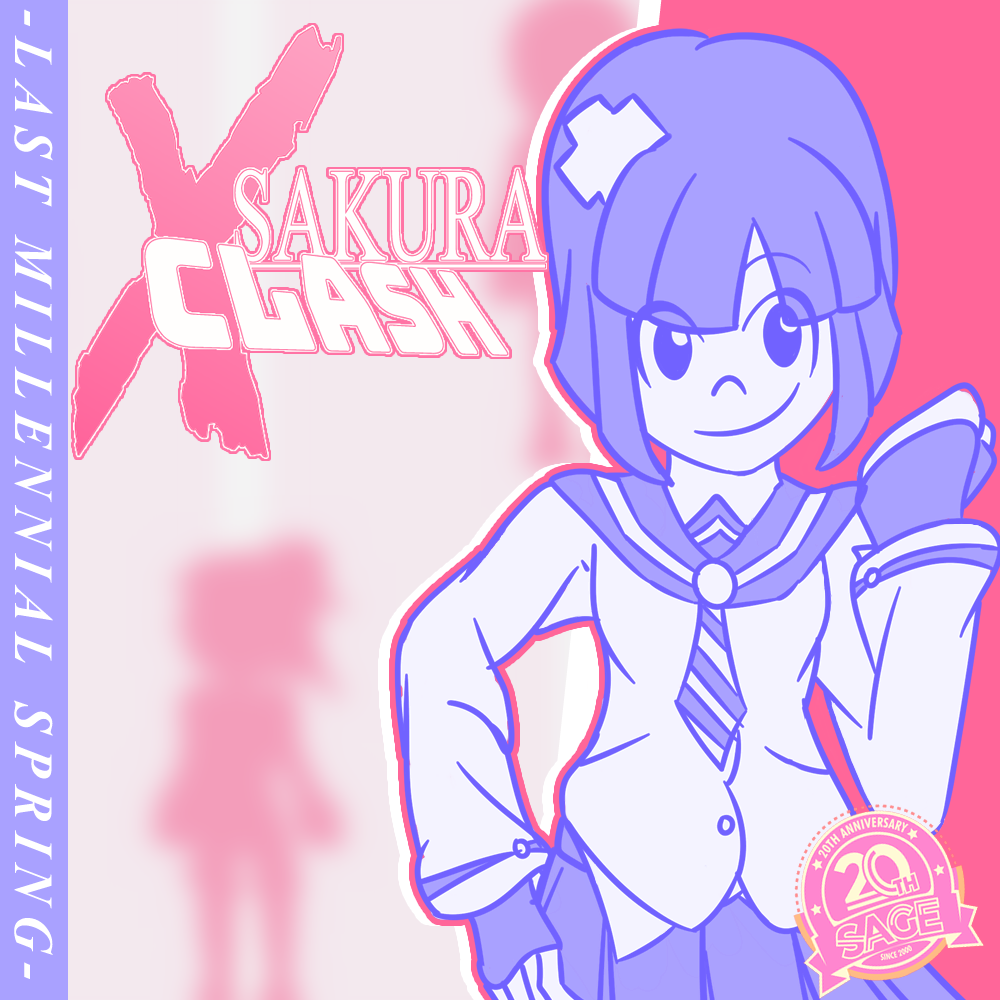 The cheerful student from the 1st Sakuragawa High School, inexperienced in fighting, she uses improvised short ranged attacks, most of her combat style and techniques were taught by her friend Sakuya. See her full moveset here!

The daughter of a multimillionaire family with a big tradition in martial arts, she is a student from the most renouwned school of the city, Sakura Academy. Using her family own fighting style, Sayuri focus on speed and multi-hitting attacks, and is able to throw aura-based projectiles.

A fugitive from the race known as "The Dealers", she is able to shapeshift into anything she wants to... I wonder why she is entering the tournament...

Reina Hitokage (Not available in this demo):

From the Traditional School of Sakuragawa, Reina values honor, respect and tradition above all, and mixes her family own Kenjutsu with traditional Kendou techniques, resulting in a dangerous but patient fighting style. 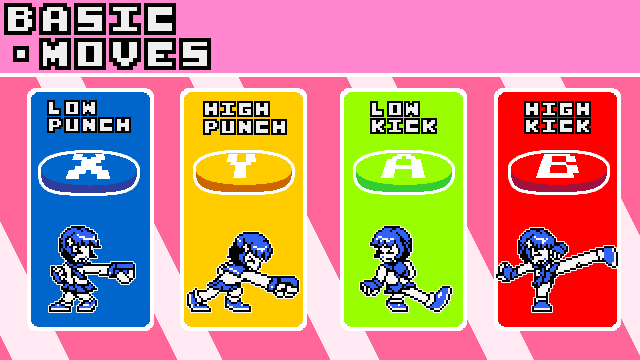 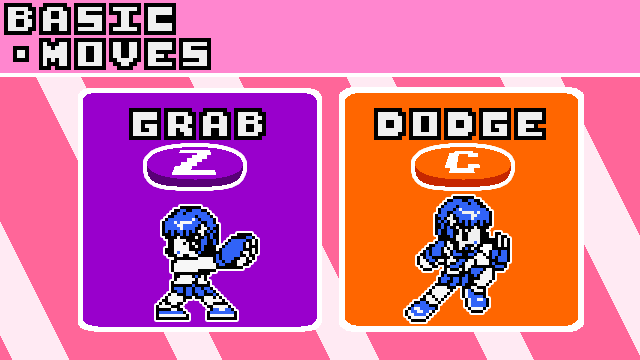 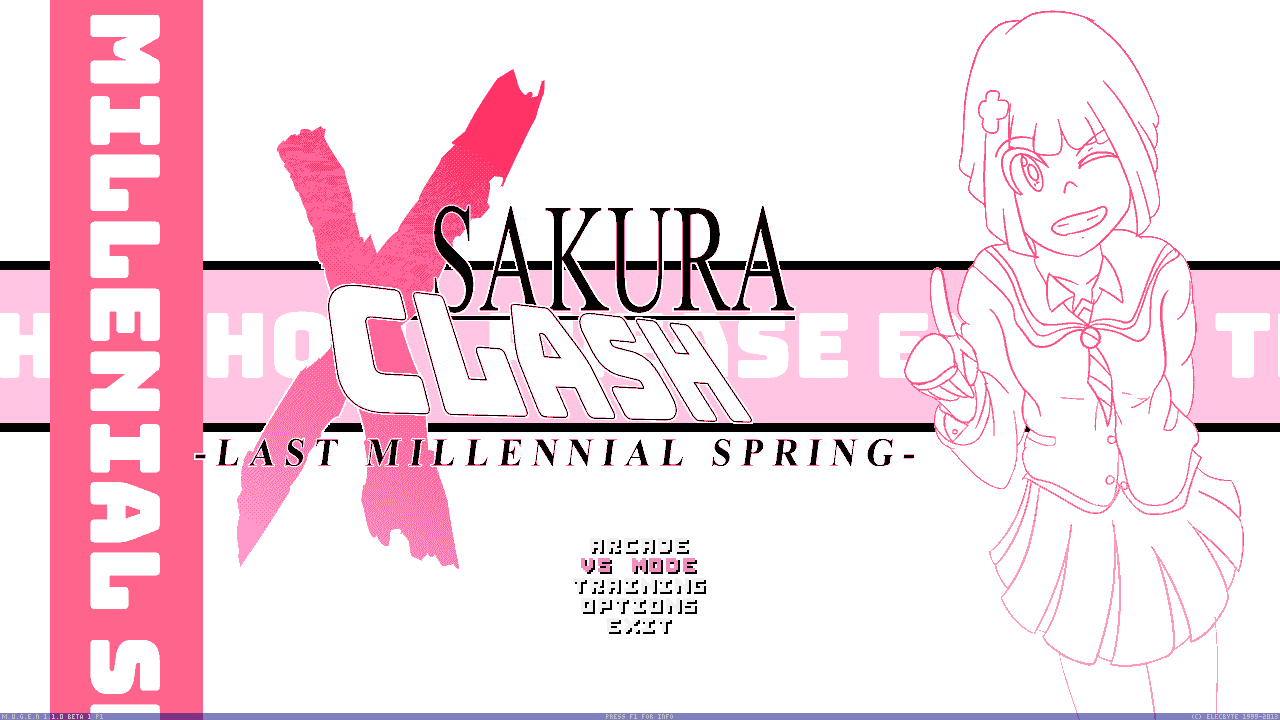 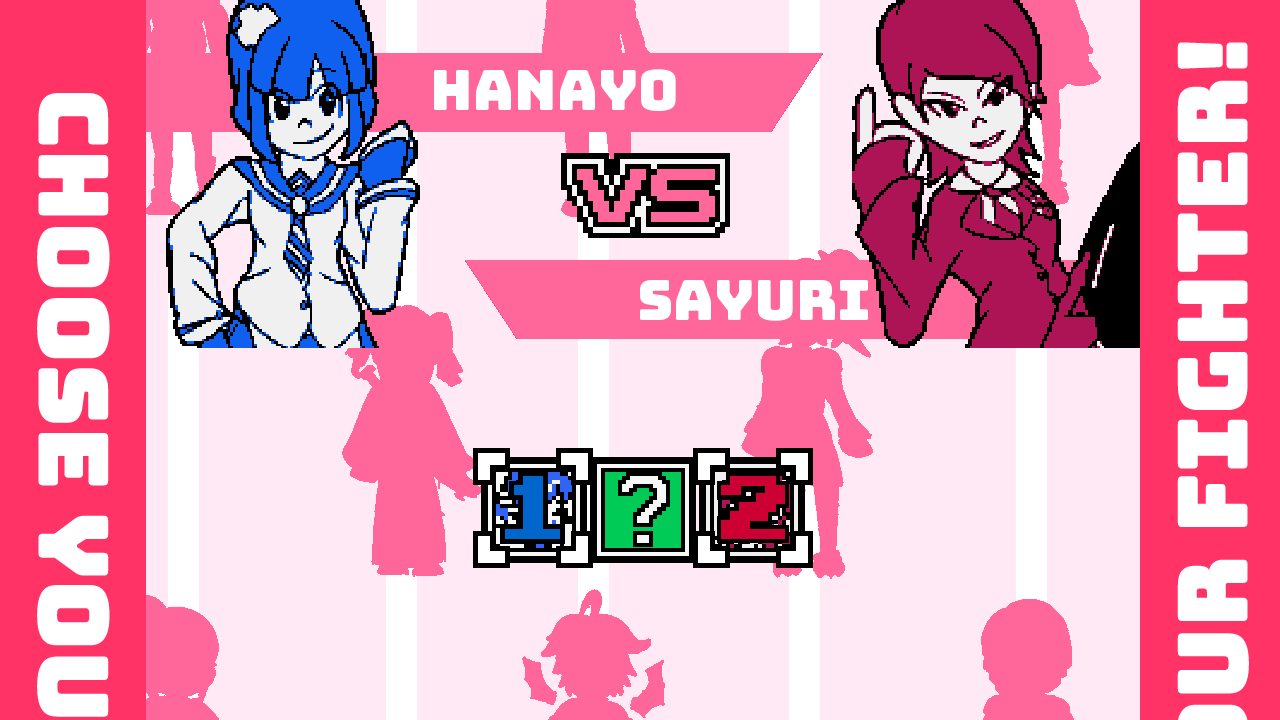 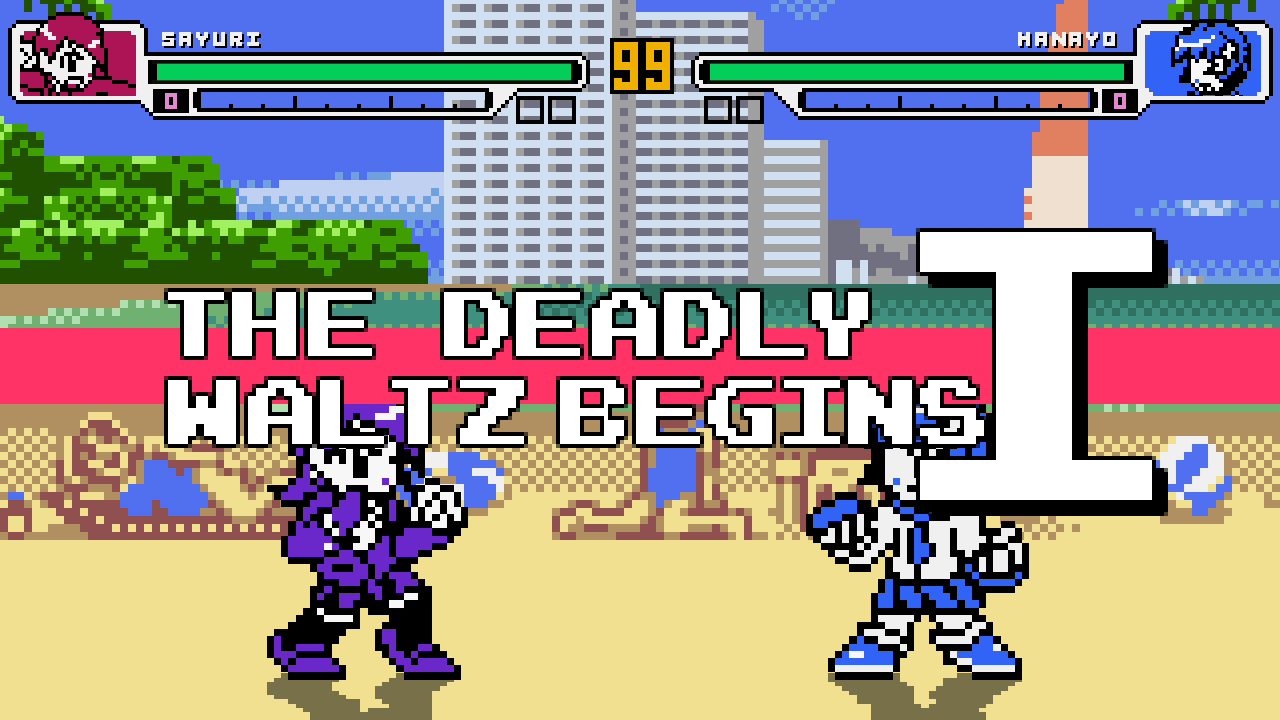 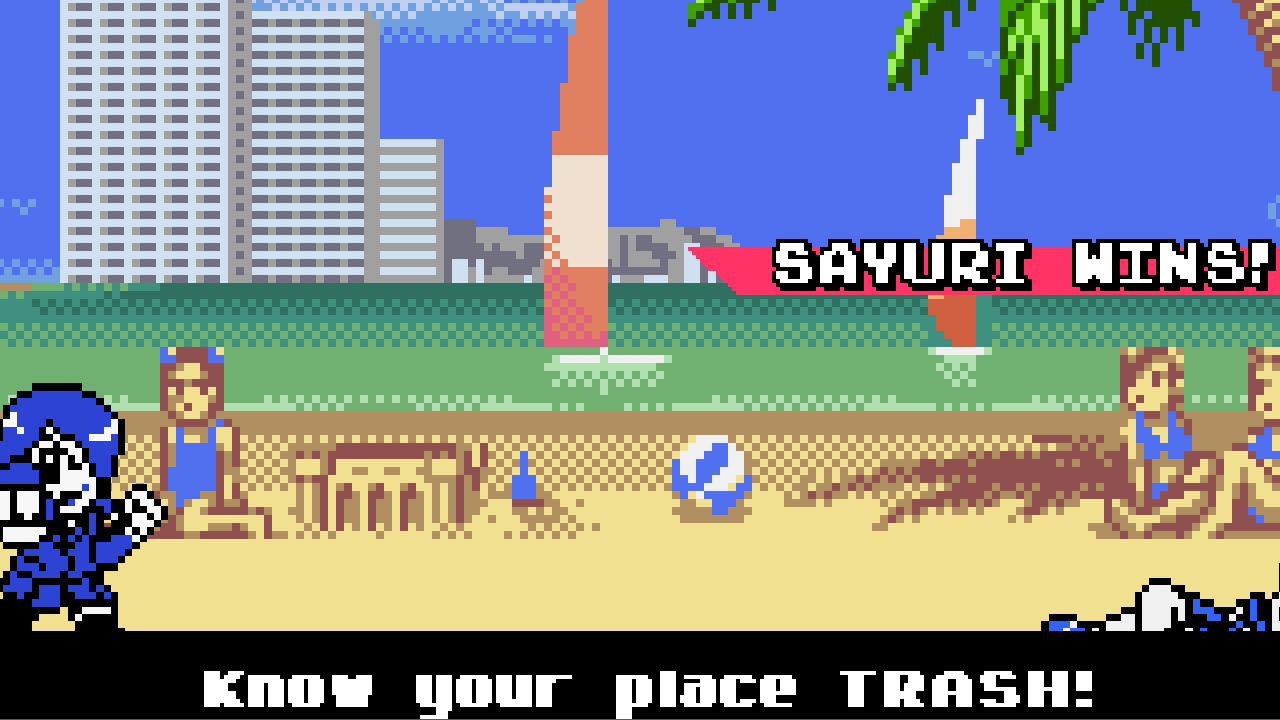 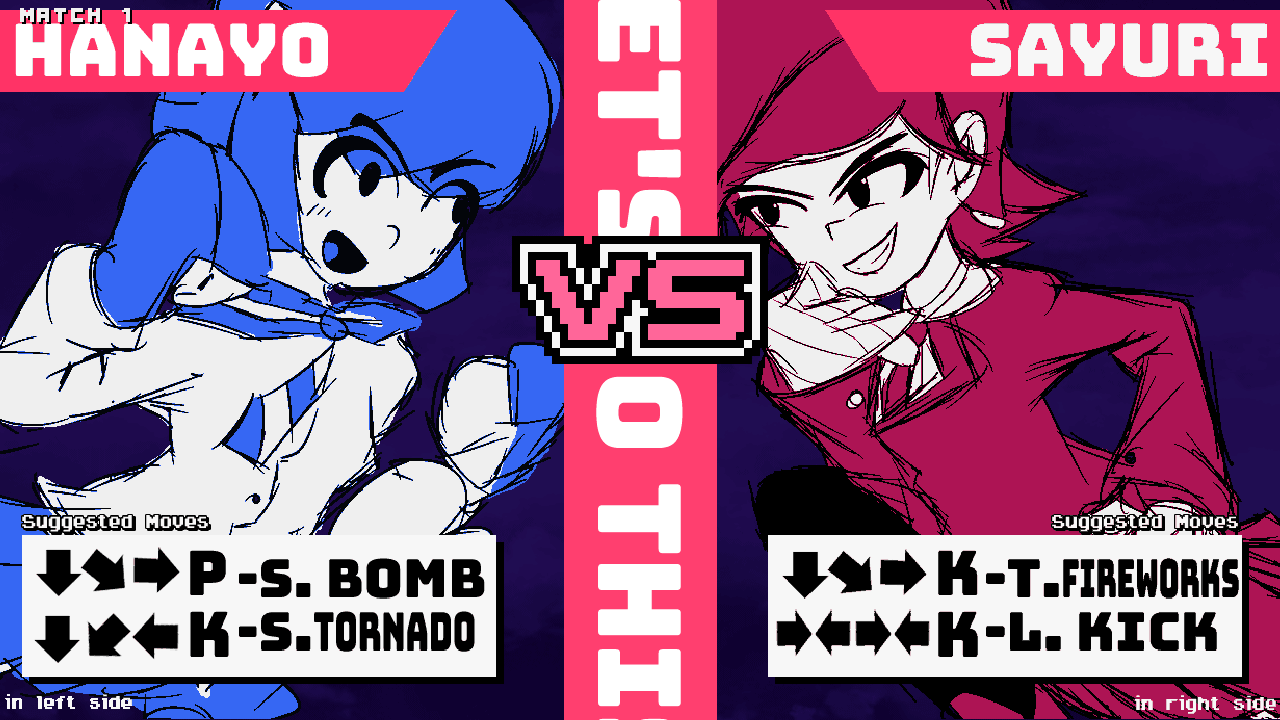 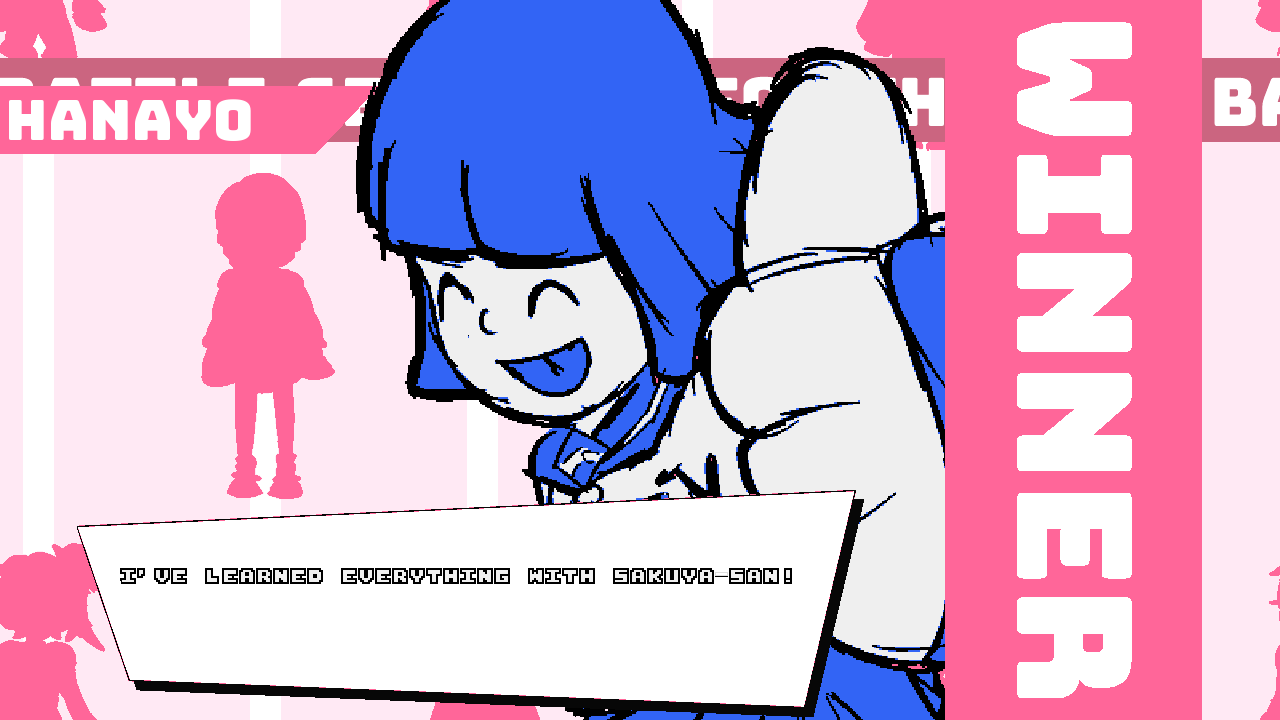 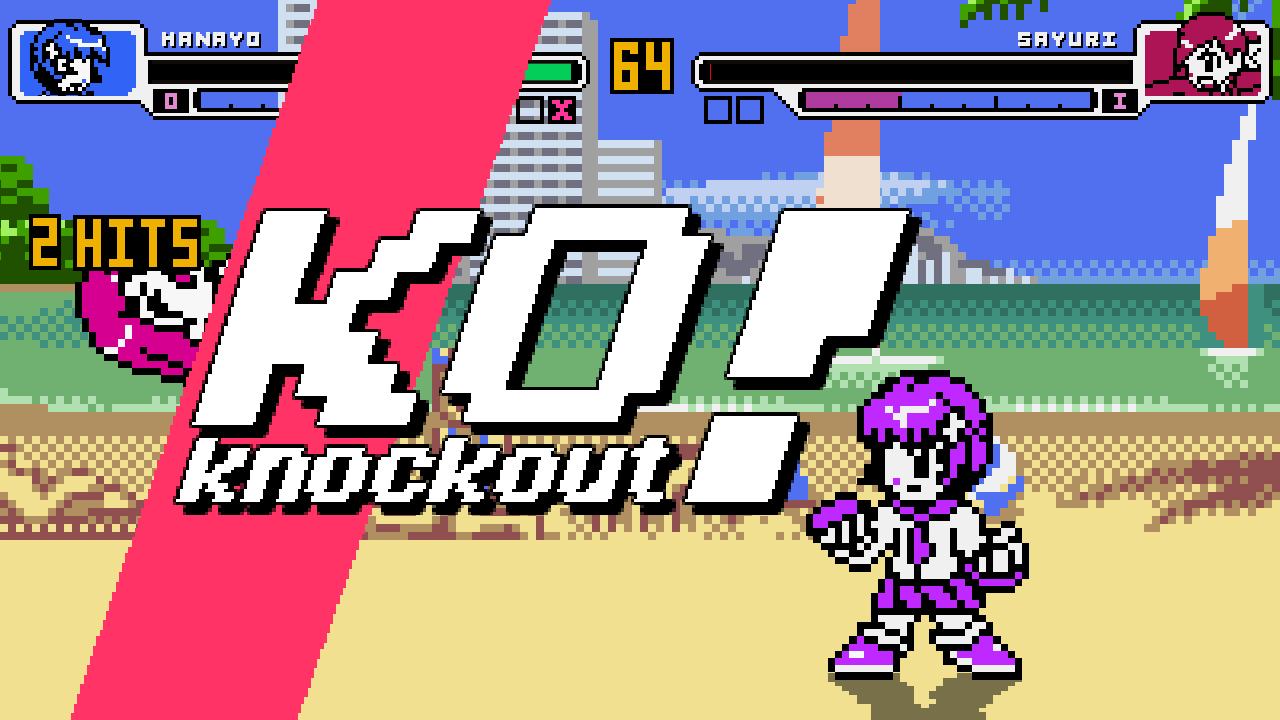 Oh man, I suck at fighting games. This is a cool MUGEN game, though! My only gripe is that enemies feel a little damage-spongey, but that might just be because I suck lol.
You must log in or register to reply here.