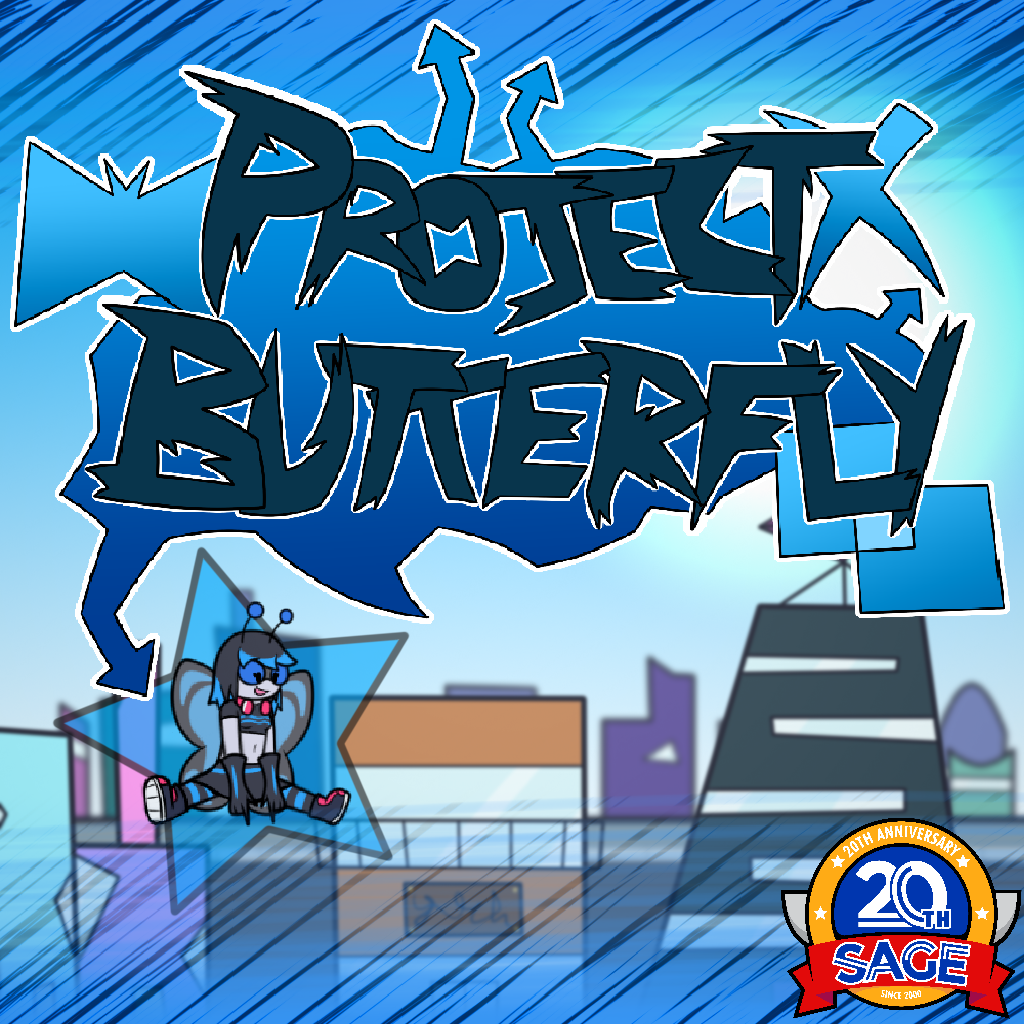 Taking heavy inspiration from Jet Set Radio and also Sonic Rush, Project Butterfly (working title) is an open-ended, super fast-paced 2D platformer set in a futuristic world of strange, insect-like people.
Take the role of several members of the local gang and shower the city in graffiti art while completing missions, doing stylish tricks and gaining experience to unlock new skills that will help you along the way, as you explore the open-ended streets of Graff City.
(A controller is not necessary, but VERY recommended! Both keyboard and XBox controllers are currently supported as input devices, but you may be able to get other models to work via Steam or other methods)


NOTE: This demo build has some missing (placeholder) visuals, such as some stage props and the second character's sprites; the same goes for a few of the music tracks (specifically the jingles). None of these are final by any means, and will be updated into their final state later.

Hey! Nice to see a Jet-Set-Radio-inspired game at SAGE this year!
Last edited: Sep 8, 2020
I found a huge bug in this game: The Protagonist! Ha!
...Wait, I did that for Polyroll... AND POPPIN. What are the odds of having THREE insect-based games in a row? I bet you planned this out.

Jet-Set Radio's never been my favorite game, but this is charming! My biggest issue is that it's a little bit tricky to get up to full speed, and I could never gather up enough energy to spraypaint, just like in real life. Otherwise, this shows a lot of promise.
You must log in or register to reply here.