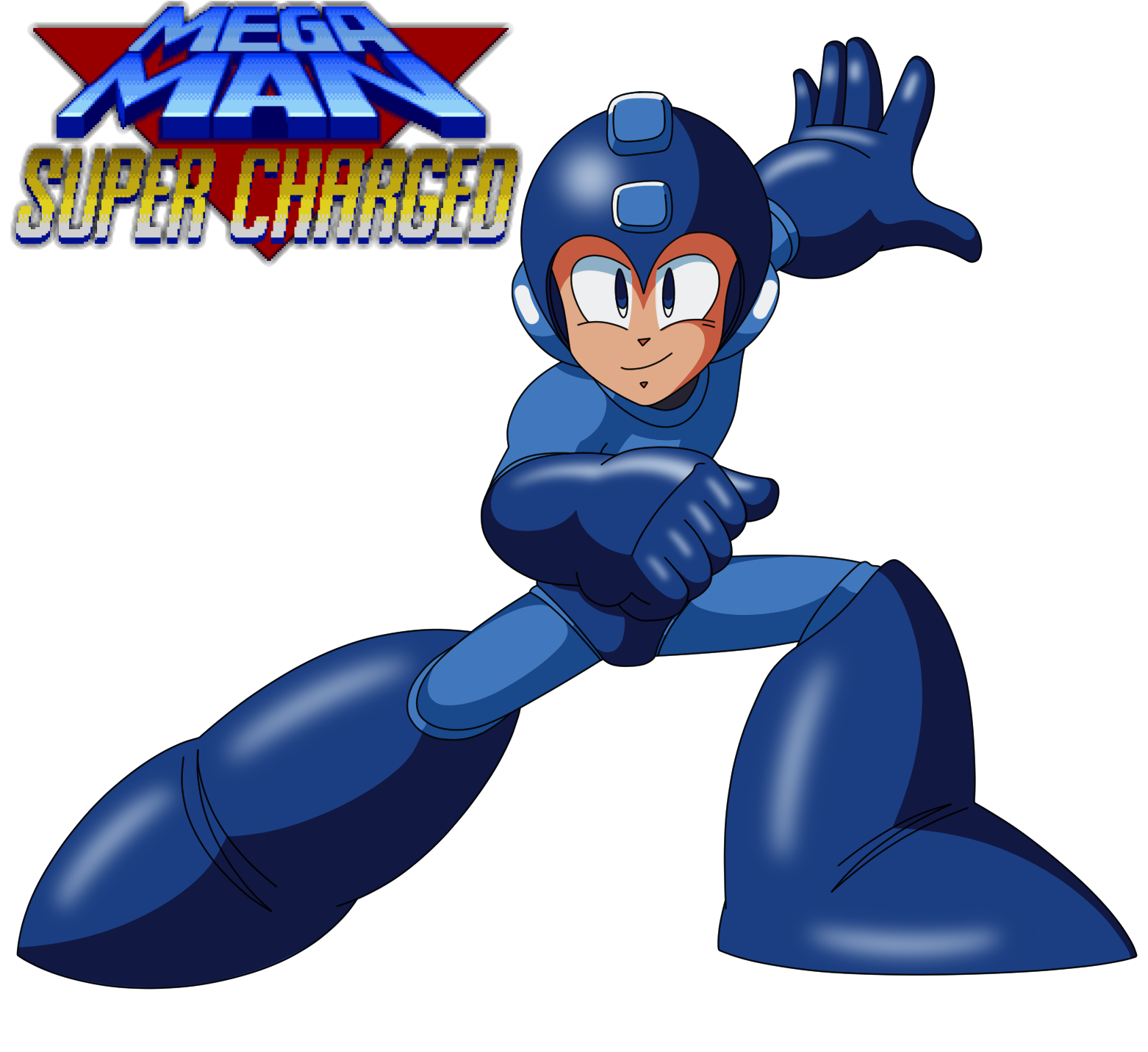 Ever wandered what megaman would have been like if it receiving the castle vania 4 treatment on the super nintendo? Megaman Super Charged aims to answer that! this is a project me and Zedicon have been working on in private together.

My role has been the head programmer, making the game in Godot to show how easy it is to put a megaman game togehter.
Zedicon has been working on some amazing sprites for the game as this is something we both wanted to do for a long time.

As for why this is a pitch? We're trying to figure out how interested people are in seeing this becoming a full game, we'll be looking for more help as the project goes live and if we get enough support we might have more plans going forward.

For now however enjoy our cutman demo and let us know what you thought!
Please note that everything is subject to change (we didn't have time to create original assets or refine the level design for the demo but we have something amazing planned so keep an eye out)

Loved it. just wish there were more fangames that used this art style, but just absolutely lovely and polished. Realy hope this gets finished <3
Reactions: Sharb
Really great concept executed well with a solid understanding of both Mega Man 1 and 7. I hope this gets expanded upon in the future!
Read more…

The Game is Awesome! but i have a problem, all buttons work fine, except the Jump Button, this happens both on Gamepad and in Keyboard, pressing the button sometimes lets megaman jump, the problem is that is almost random, i can't jump to a plataform if i can't jump properly, i don't know if this has happened to others but the rest of the game is incredible, and the sprites are really well done, keep up the good work!
This game has a lot of potential. The level design is familiar enough for fans of the original MM1, but plays very nicely with its touchups to fit with 7's physics, gameplay, and screen space. I greatly appreciate the opportunity for special weapons to be used in full effect, a level design trait that started with 1 and was left rarely touched until 7.

Visually, the game looks stunning. Mega Man's animations as well as those of the enemies are smooth and accurate to the style of 7, animated and expressive!

As for the gameplay itself, the physics of which feel fairly in touch with 7, if a bit more floaty than I would expect. The enemy placement is for the most part fair, though I felt some screenswere a little barren compared to others. As for the boss itself, the design principles of what made boss fights so unique in 7 are applied fairly well: The robot master reacts comically to their weakness, and can provide a fair fight with patterns that can be telegraphed or, like in 1, manipulated.

My main gripe lies in the input polling being extremely unreliable. There would be times where Mega Man would not jump at all, which brought a paranoid sense of 'should i press jump early and see if it'll work this time'. This was frustrating, both as an inconvenience in play and for being the only real issue in an otherwise stellar proof of concept.

I love Mega Man 1's robot masters, and I could write essays about why Mega Man 7 is one of my favorite platformers of all time. To that end, I really want to see this flourish into something more. The potential is there, the effort is clear, and I believe a great tribute to the series could follow.
Very promising engine! Also hope to see a complete game made with this.
You must log in or register to reply here.