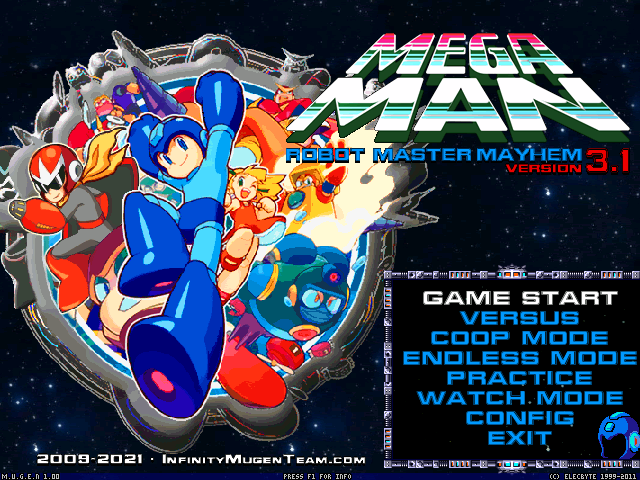 Dr. Wily has come up with a new plan which involves using Quint, who opens a rift in the time-space continuum and brings Robot Masters from both past and future to attack all major capitals, threatening to destroy them if his demands aren't met.

Unlike the normal Mega Man games, this is a fighting game in versus style, highly influenced by games like Marvel vs. Capcom gameplay, with chain combos and super jumps, with the addition of dodging and sliding maneuvers similar to the King of Fighters series. Unique to this games is the weapon set mechanic: made to mimic the main mechanic from the Mega Man games, characters can equip different weapons and swap them as needed by pressing down twice in any button. Each character comes with six weapons*, each activated by a different button.

(*Some specific characters doesn't have weapons)
​
The game includes:


Take control of your favorite Mega Man characters to stop the Evil Dr. Wily from conquering the Earth. 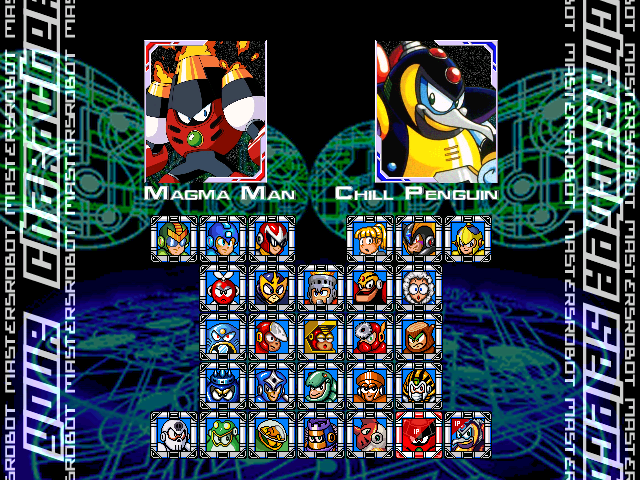 This game uses 7-zip high compression rate, so only WinRar and 7-zip will be able to unpack it (native Windows Explorer unpacker don't).

If you are having issues to unpack it, please use this version instead: http://www.infinitymugenteam.com/Uploads/RMM_310.zip
JOIN OUR DISCORD SERVER: 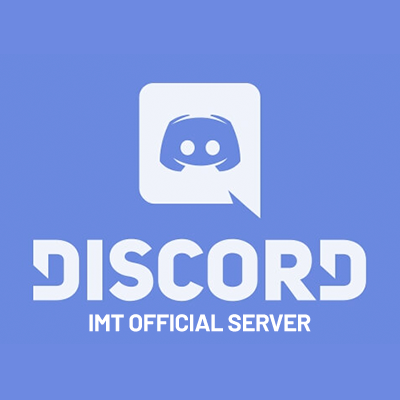 Check out the Infinity Mugen Team community on Discord - hang out with 228 other members and enjoy free voice and text chat.

discord.gg
You must log in or register to reply here.