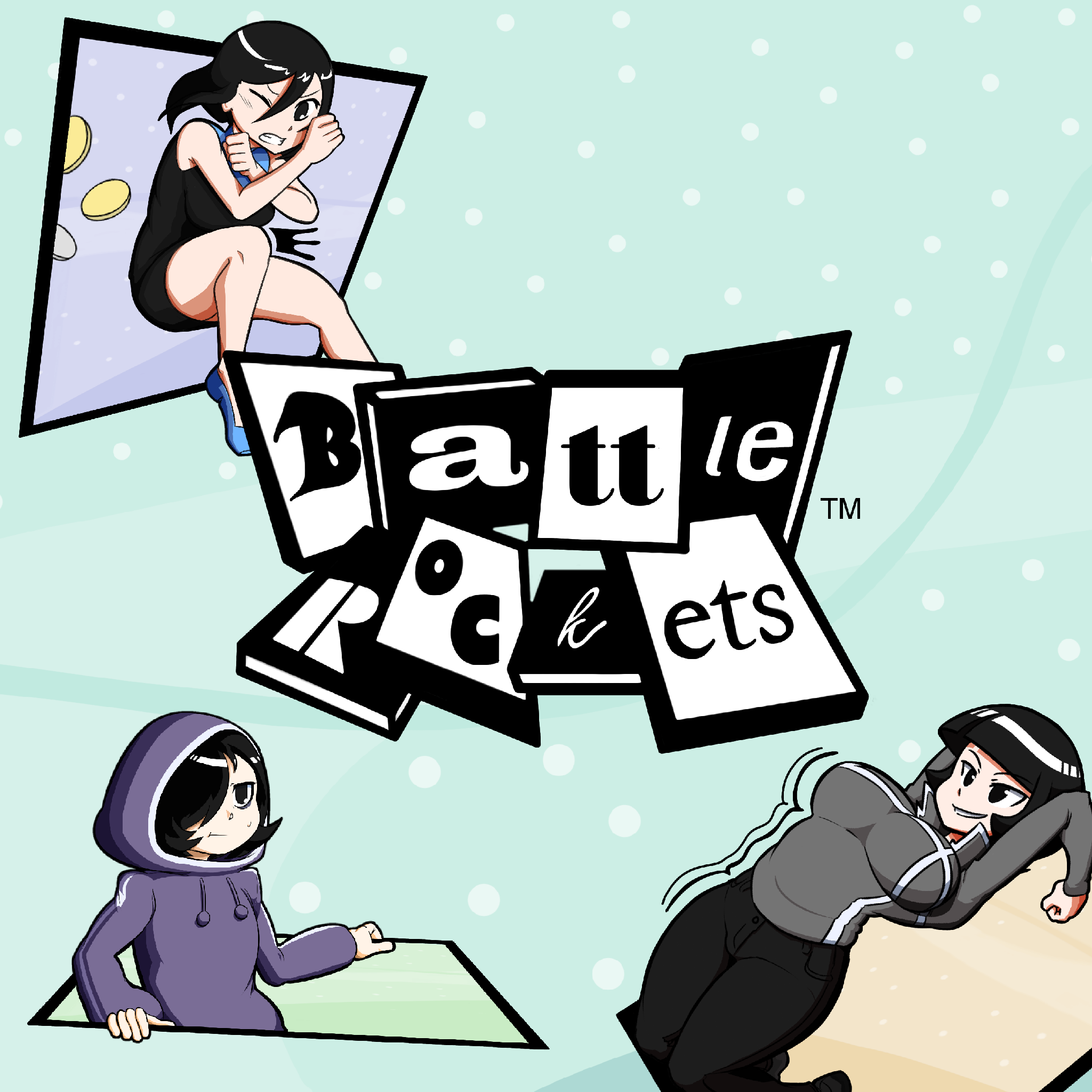 NOTE: At least one XInput gamepad (i.e. Xbox 360 Controller) is required for this demo.​
Battle Rockets™ is a unique SHMUP Fighter, mixing together elements of each genre. In Battle Rockets, each player chooses a side–literally! Play as one of eight 'Console-tan' fighters, and battle your friends...or foes...or even complete strangers!

​
Face off in one of three multiplayer modes:
Or, try your hand at one of eight single-player Challenges (Available in Full Game). These minigames expand upon the Console-tan lore, and allow players to hone their skills.

Okay, I SWEAR I recognize at least one of the characters from something. Did the green-haired, green/black-eyed gal cameo in anything semi-mainstream?

I like the idea of this game, but I think it could stand to have a few more obstacles and evasive maneuvers. I also found the menu to be confusing to navigate at first. I'd put the options on a compass rather than doing the Michiko Sakurai thing.

That said, this had a cool aesthetic and an idea I hadn't seen before. I'd like to see this one improve!
Unfortunately, I can't play this because of the 'Only controller' restriction and I have my controller mapped like it was an Xbox controller, why not allow to use the keyboard too?

Clox said:
Unfortunately, I can't play this because of the 'Only controller' restriction and I have my controller mapped like it was an Xbox controller, why not allow to use the keyboard too?
Click to expand...

In the PS Vita version of Battle Rockets, character selection is mapped directly to the analog sticks, rather than any variables, like the other menus. This allows us to fit all 12 characters in the game's selection interface. Sadly, we didn't have the time to work something out for keyboard controls.

Apologies for your issue!
You must log in or register to reply here.